Time for some NZ sunshine? 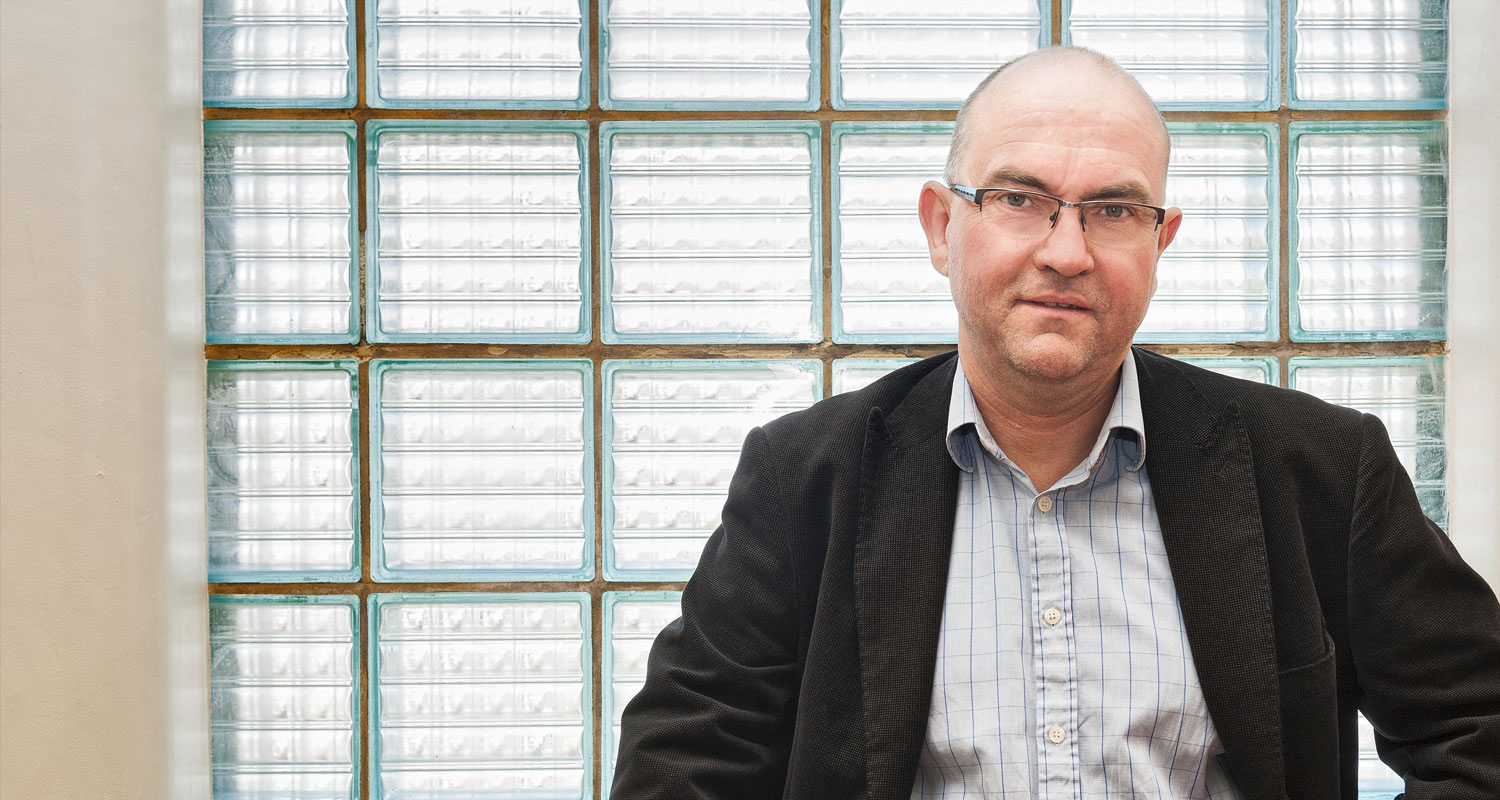 Time for some NZ sunshine?

I have had a longstanding interest in the relationship medical practitioners and researchers have with the pharmaceutical and medical device industry, and whether such interests constitute a conflict.

As a medical student I would regularly receive free lunches and medical equipment in exchange for listening to reps talking about their company’s latest drug. As an advisor to the UK’s National Institute for Health and Care Excellence (NICE) I became aware of the intricate web that links medical researchers and the pharmaceutical industry and the need for transparency in such dealings. As a university academic I am aware of the important role the industry plays in funding medical research and universities’ promotion of research commercialisation; and also of the need for academics to be a critic and conscience of society.

I believe such interests do matter for patients, for doctors and for society in general. For example, many adults take medication (statins) to reduce their future risk of having a heart attack or stroke. In some people these drugs have troublesome side effects. The trend is for more and more adults to be prescribed these drugs as international clinical guidelines, which clinicians use, have recently lowered the risk threshold for starting statin therapy.

But what if clinicians, acting in good faith, are following guidelines that are not trustworthy? What if the recommendation may not be based on a robust assessment of the research evidence, but be biased in some way?

Such concerns were widely reported in the UK in 2014 following research published in the British Medical Journal which contended that the benefits of statins in low-risk people were less than has been claimed and the side-effect risk greater.

Conflicts of interest (COI) occur when a clinician or researcher’s judgement concerning a primary interest, such as validity of research, is unduly influenced by a secondary interest, such as financial gain. Lisa Bero and colleagues from the Cochrane Collaboration have shown that financial COI are relatively easy to define and bias research findings.

My view is that financial payments from industry to doctors are important for two reasons. First, such funding is sizeable. In the US in 2014 there were 11.4 million payments from industry for research and education totalling $US6.49 billion. Over half a million US doctors received such payments. Second, they bias research findings.

Bias weakens the evidence base for health-care decisions. We may think we are doing “good”, but may in fact be doing “no good” or “more harm than good”. It occurs at three points on the pathway by which research is converted into clinical guidelines for clinicians to use with their patients. First, in the conduct of primary research studies (randomised controlled trials of drug therapies).

Pharmaceutical industry-sponsored studies overestimate the benefits and underestimate the harms of their treatments. Second, when the primary studies are pooled together as a systematic review of the available evidence for a particular treatment. Again, industry-funded systematic reviews are more likely to produce findings that favour the sponsor’s treatment. Third, when groups of medical experts meet to produce clinical guideline recommendations. Here, financial COI are common among group members and can directly influence the wording of guideline recommendations.

So, if financial COI are important, what should we do about them? Two approaches have been used internationally. The first is self-regulation; the second is mandatory disclosure.

Self-regulation has hitherto been the standard way in which the pharmaceutical industry, academia, guideline-producing organisations and medical practitioners have addressed the problem of COI. Such bodies now have detailed policies requiring both disclosure of financial interests and offering clear guidance about what to do if financial COI exists. However, given that such policies are based on trust and rely on individual self-disclosure, it is difficult to audit the accuracy of the declarations of COI.

Mandatory disclosure of financial payments was made law in the US in 2010 by the Physician Payment Sunshine Act (PPSA). All payments individual US doctors or their institutions have received are available through OpenPaymentsData. Since the US legislation has been enacted, Australia and European countries have either enacted or begun to enact similar legislation.

The situation in New Zealand, however, remains that we do not have a mechanism for disclosure of payments to doctors from industry. Together with colleagues from the University of Auckland, we set out the issues in an editorial in the New Zealand Medical Journal in March 2015. We argued that the time was now right for New Zealand to enact a physician payment sunshine act. The response to our editorial from government and the pharmaceutical industry was that existing self-regulation structures were sufficient.

We remain confident that, as other countries enact planned legislation in this area, there will be increasing pressure for New Zealand to follow suit and, in doing so, shed more sunshine on the industry–doctor/researcher relationship.