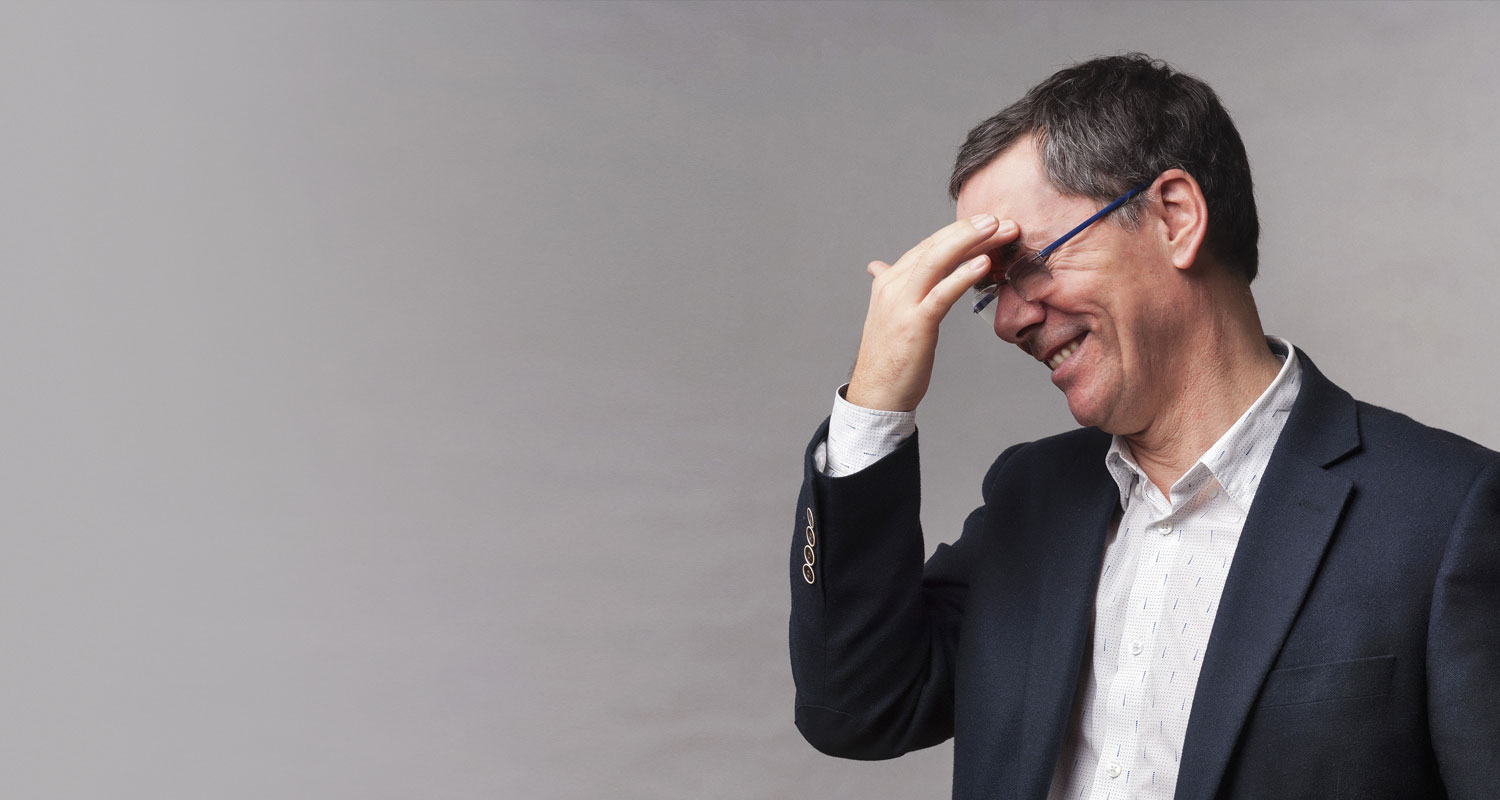 Thriving in a new world

Associate Professor James Maclaurin extols the benefits of the humanities, particularly in times of change and uncertainty.

What should young people study in times of rapid and unpredictable change? For most people, breadth is crucial and some humanities study is essential.

We live in interesting times — bombarded with news stories about global warming, about seismic technology-driven shifts in the way we live and work, about terrorism, and about the seemingly inexorable rise in inequality. Look out the window and not much seems to have changed, but the rising tide of uncertainty is certainly having effects. The economies of wealthy countries are persistently sluggish. Politics in normally stable countries wobbles unpredictably left and right.

In schools and universities around the world students are increasingly focused on the world of work. Institutions once driven by love of ideas and passion for knowledge are having to make room for a new vocabulary of employability and return on investment. The response to all this uncertainty from governments in many countries, including our own, has been to encourage more young people to study science. In Falling Behind? Boom, Bust & the Global Race for Scientific Talent, Michael Teitelbaum argues that, since the Second World War fear about not producing enough science graduates has run in cycles; in the 1950s and the 1970s and 1990s.

Unfortunately, the collateral damage of the current “newfound” enthusiasm for science has been a decrease in the number of young people studying in the humanities. In New Zealand change has been rapid and pervasive. Student numbers in humanities programmes that seemed both stable and sustainable just five years ago have dropped markedly nationwide. Government roles, policies and funding mechanisms have changed from championing “research” to an almost ubiquitous focus on “science”. We have a Chief Science Advisor, a National Statement of Science Investment, a New Zealand e-Science Infrastructure, National Science Challenges etc. None of these is mirrored by roles, policies and funding mechanisms targeted at humanities scholarship.

For a humanities scholar, these are testing times. Humanity certainly does face scientific challenges and I am delighted by the opportunities available to my scientist friends and colleagues. But what does all this mean for my own discipline, Philosophy, and for the other disciplines in the Division of Humanities at the University of Otago? I wish I could announce a brilliant and immediate solution to the problem, but I can at least point to some light at the end of the tunnel…

First, and somewhat ironically, the evidence supporting the current swing away from the humanities fails scientific scrutiny. While science graduates often appear to be marginally higher in rates of employment directly after leaving university, recent data from the Ministry of Education showed that nine years after university, BA graduates had pulled ahead of those with science degrees.

Countering the myth of unemployability is a constant task on my side of the University, nowhere more difficult than in my own discipline. Philosophy students love their subject, but respond sceptically when told that their employment prospects are bright. Indeed, I occasionally stoop to actually reading aloud to students from the careers page and, particularly, the placements page on my own department's website to convince them that I’m not just making these rosy predictions up!

As Iain Hay argues in Defending Letters, despite many governments’ laser-like focus on return on investment, there is no good international evidence that countries increasing their proportions of science graduates actually increase in their incomes. Moreover, widespread political instability, mass migrations of refugees, and the rise of intolerance and terrorism are reminding us daily that universities are not just machines for fuelling economies.

Humanities education promotes empathy, ethics and a better understanding of human reasoning and civil society. It teaches the essential skill of critically and logically interpreting subjective, complex, and imperfect social information. Perhaps most important, it helps us delight in the company and culture of those unlike ourselves.

Second, having almost all government research funding going to science projects has emboldened humanities scholars to get out and talk to scientists. In a recent visit to Otago, New Zealand's Chief Science Advisor, Sir Peter Gluckman, argued that the greatest problems we face are also the most complex. Global warming, conflicts leading to mass migrations, automation and the world of work have both technical and social/personal dimensions. In my own department, Philosophy, this new-found focus on interdisciplinary research has blossomed. We currently work with scientists and scholars in Public Health, Primary Health Care and General Practice, Tourism, Computer Science, Information Science, Law, Marketing, Zoology and Ecology.

So how can young people thrive in uncertain times? Hedge your bets, be broad, nurture all the skills and virtues and knowledge you can. If you want to know what that looks like, check out Otago’s new Bachelor of Arts and Science (BASc).