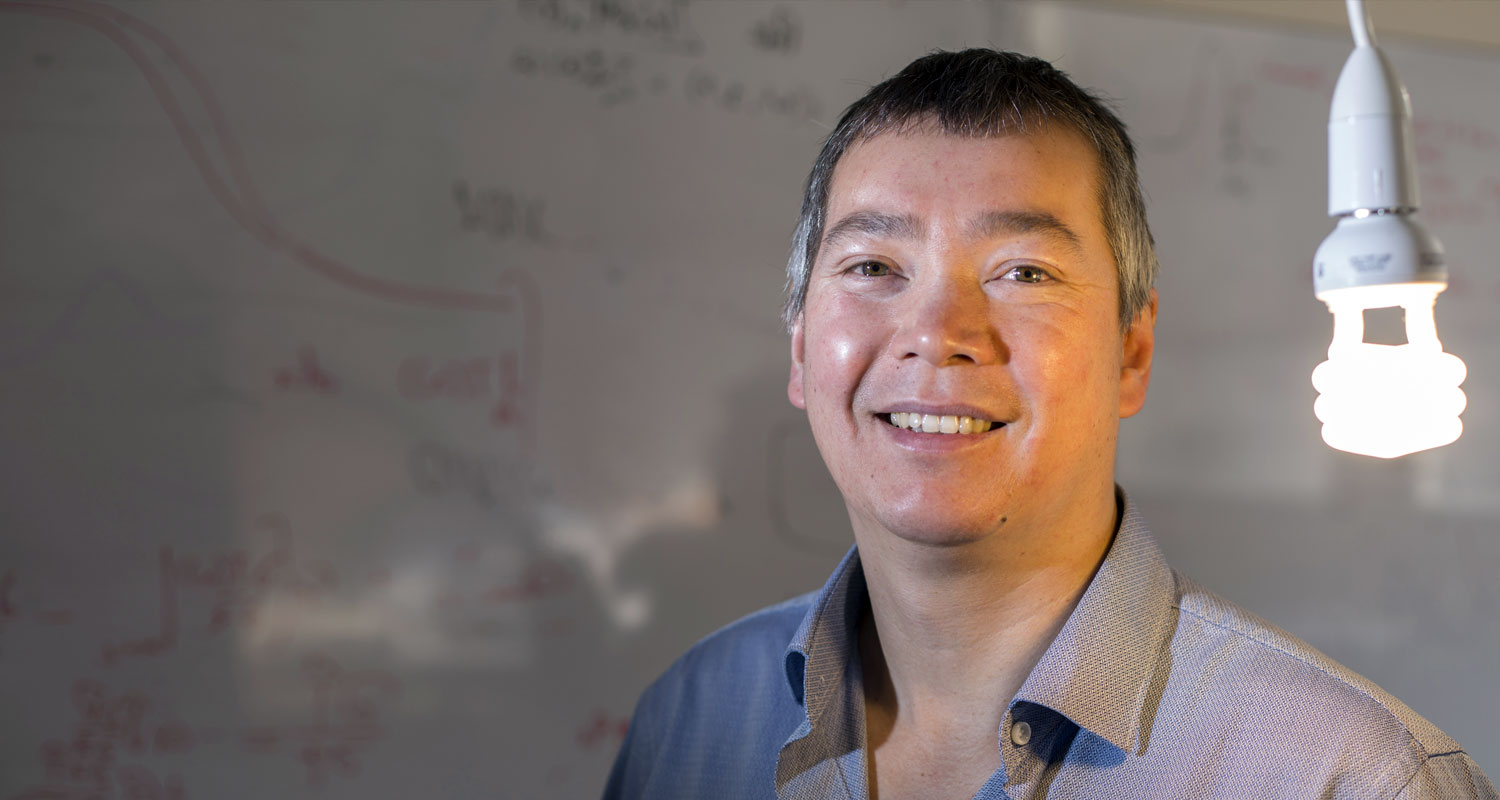 The future of energy and how new technologies might change domestic power usage are being examined in a MBIE-funded project, being undertaken by Dr Michael Jack (Energy Studies, Physics) together with researchers from Otago’s Centre for Sustainability and Canterbury University.

“We anticipate there will be more renewable power generation, such as wind and solar, and also changes in domestic energy demand with new domestic appliances,” Jack says. “This will result in more variable supply and sharper demand peaks.

"These changes will have a major impact on the electricity grid and how electricity is priced and distributed.”

One of the possibilities for dealing with this is greater domestic demand-side management – being able to control electrical appliances in response to electricity price signals, or by exploiting distributed generation and energy storage options.

Jack likens this to “ripple control on steroids” – more control and subtlety in managing power usage at peak times and making smart use of periods with lower demand.

To plan for the future we need to understand domestic demand and how it might change, he says. So, as part of the study, researchers have placed specialised monitoring devices in more than 50 homes across the country, checking on power usage across different circuits at one-minute intervals.

Two years of detailed data will allow the researchers to develop simulations to explore different possible future scenarios – including the impact of new technologies such as more efficient appliances, solar photovoltaics, electric vehicles and battery storage, and the impact of different consumer behaviours as well.