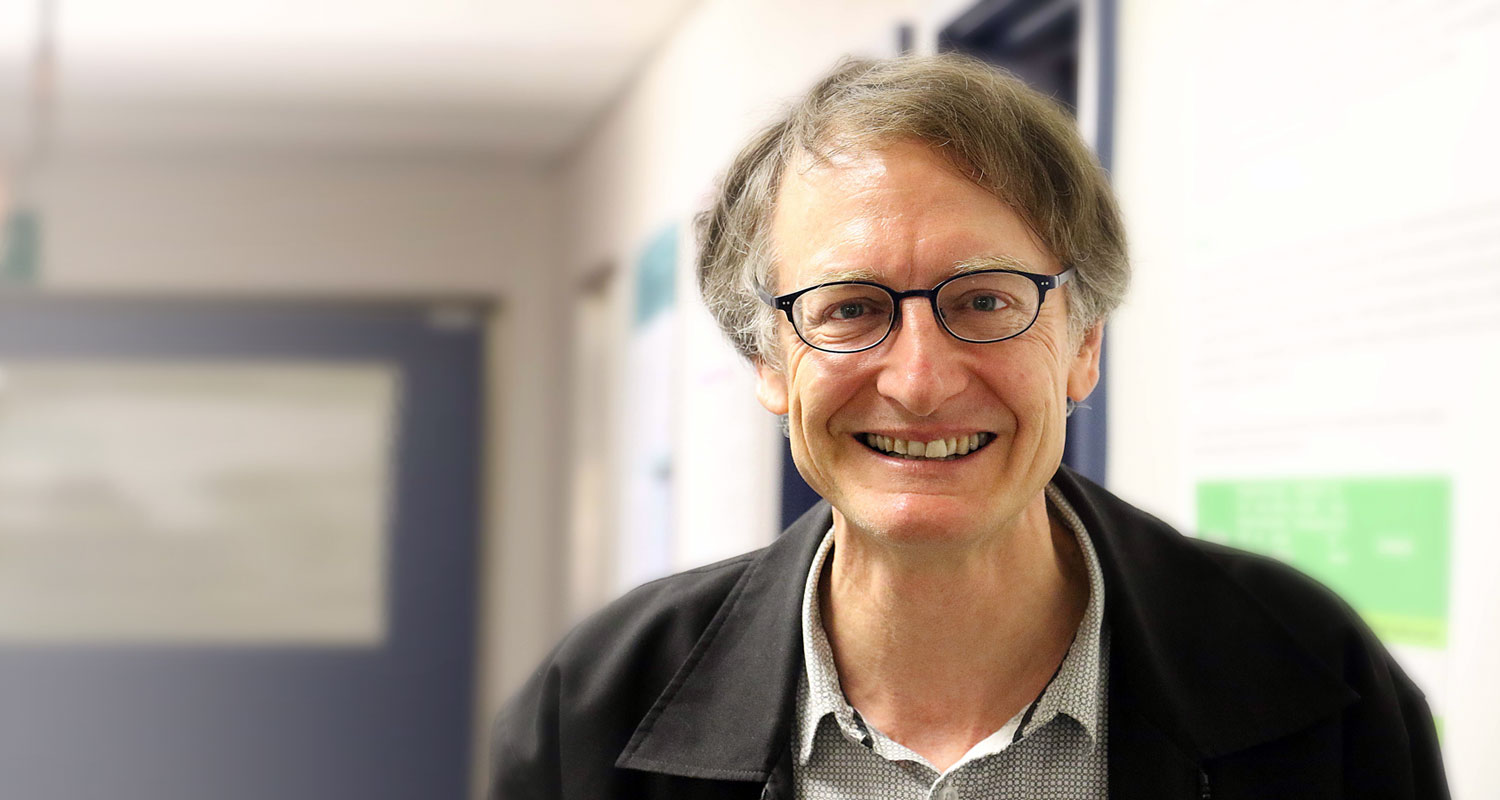 A University of Otago, Wellington (UOW) team has developed a bread recipe that could reduce the risk of heart disease, while keeping ingredient costs down.

“It makes sense to research our diet staples such as bread, when thinking of how to reduce diet-related disease risks.

“Bread’s a good way of increasing dietary intake of fibre, by including healthy seeds such as flaxseed/linseed."

"We’ve addressed the high salt levels found in most breads, by reducing the sodium and increasing potassium, which is particularly good for heart health,” says Wilson, from the UOW Department of Public Health.

The researchers used linear programming to find the best mix of healthy ingredients. Their $1.50 loaf was superior to the commercial white loaves in various nutritional categories and this was especially so for their more expensive bread, which cost $3 in ingredients.

The bread recipe has already been put to its first real test by a group of 1- to 12-year-old children who baked and tested it for Project Activate, a health and science pilot project, in July’s International Science Festival in Dunedin.

Wilson suggests it could be promoted by health agencies and provided in workplace cafeterias and public hospitals. An article about the bread is published in the journal BMC Nutrition.