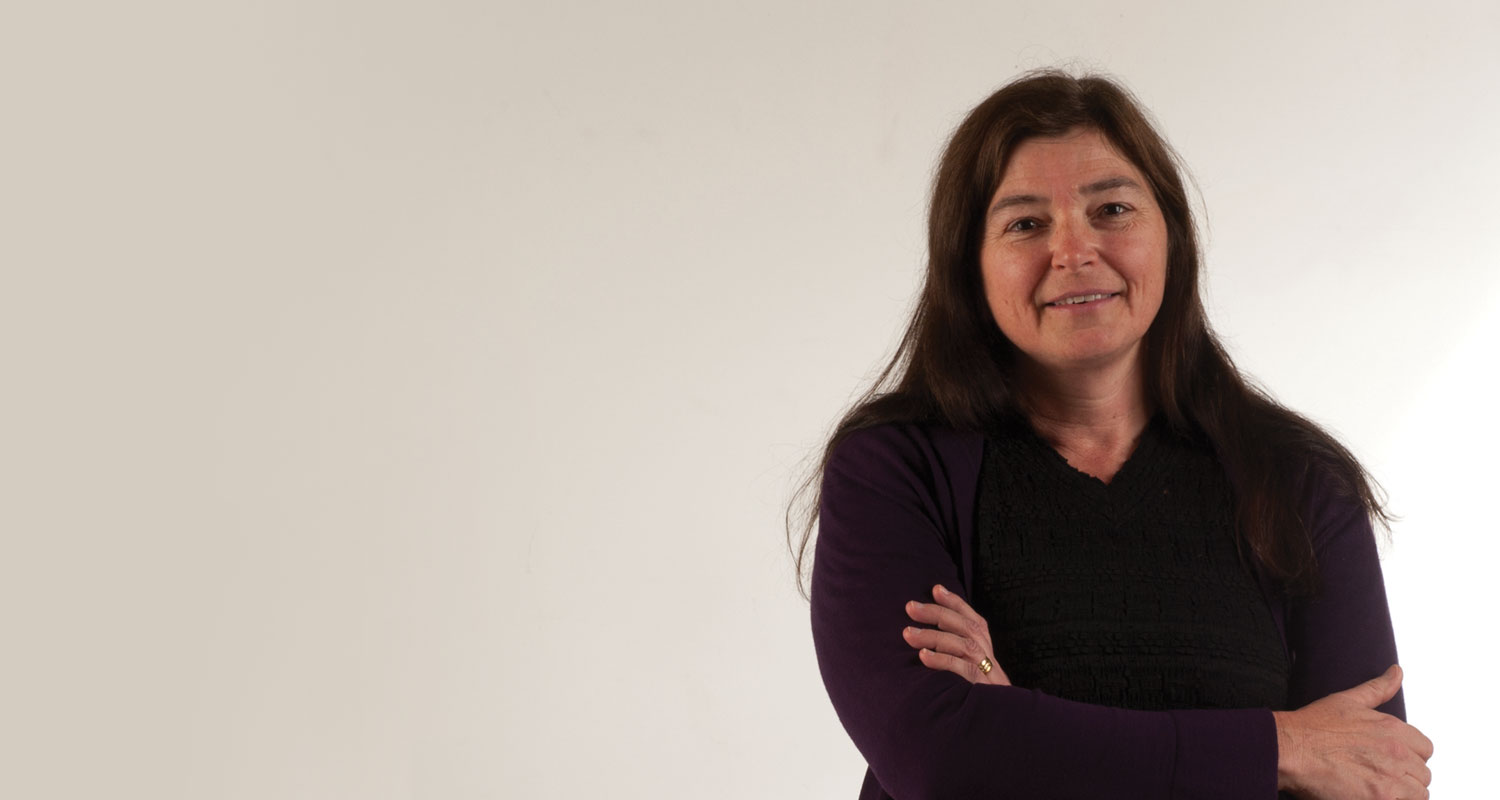 Otago researchers hope that a better understanding of the relationship of alcohol with cancer will help drinkers accept that current patterns of drinking need to change.

A new study has estimated that alcohol consumption was responsible for 236 cancer deaths among New Zealanders under 80 in 2012. It draws on work from previous studies conducted in New Zealand and internationally, showing that alcohol is causally related to breast and bowel cancer, as well as cancer of the mouth, pharynx, oesophagus, larynx and liver. It estimated mortality for 2007 and 2012.

She says these deaths from cancer resulted in an average 10.4 years of life lost per person affected, with more loss of life among Māori than non-Māori, and for breast cancer compared with other cancers.

“While these alcohol-attributable cancer deaths are only 4.2 per cent of all cancer deaths under 80, what makes them so significant is that we know how to avoid them."

“Our findings strongly support the use of population-level strategies to reduce consumption because there is no level of drinking under which an increased risk of cancer can be completely avoided.”