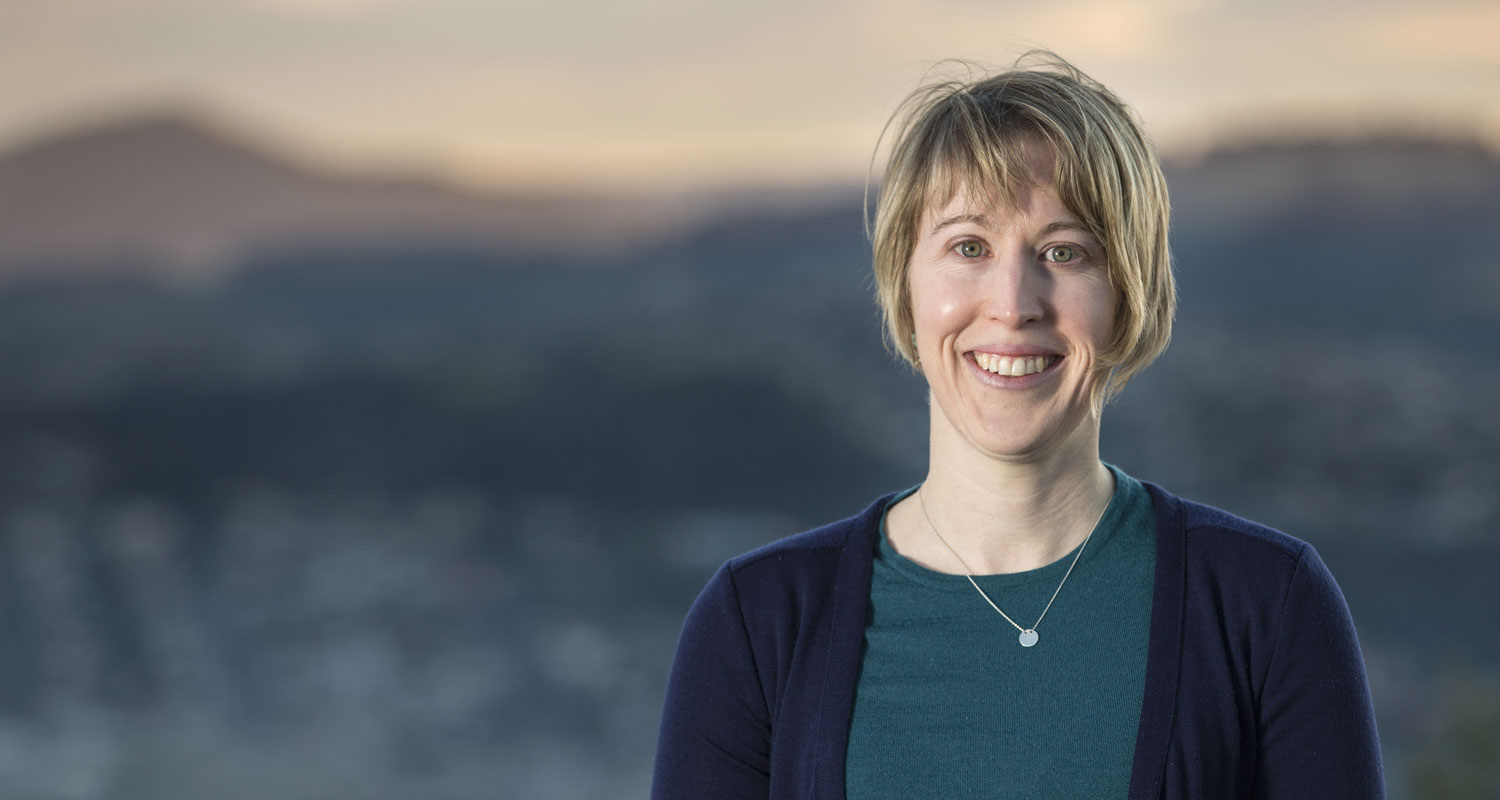 Place branding has a positive effect on economic growth as University of Otago marketing researcher Dr Andrea Insch has found with her hometown Brisbane.

Place branding, often seen as synonymous with destination marketing, is the effort to capture the essence of a place – be it a region, town or city, or a nation.

Brisbane, Australia’s third largest city, identified that it wanted to grow from being a “big country town” attracting tourists, and develop its branding around its potential importance to the Asia Pacific region.

Its repositioning sought to offset declining employment in agriculture and mining, and encourage tertiary education and professional, scientific and technical services clusters.

Insch’s analysis of place branding and the repositioning of Brisbane from 1979 to 2013 shows the city has enjoyed strong population growth and diversification of the local economy.

Insch found the repositioning was associated with substantive urban change in the city's demographic and industrial structure. In particular, growth of tertiary education and professional, scientific and technical services sectors reinforced Brisbane's repositioning as a global city.

She says Brisbane provides a good example of how targeted rebranding campaigns promoting specialised competitive advantage can be highly effective for economic development.

“It can be difficult to quantify how much success is due to place branding or economic growth resulting from other factors, but there is no doubt place branding enhanced Brisbane’s status and reputation, directed government policy and produced strong, positive economic outcomes for the city.”