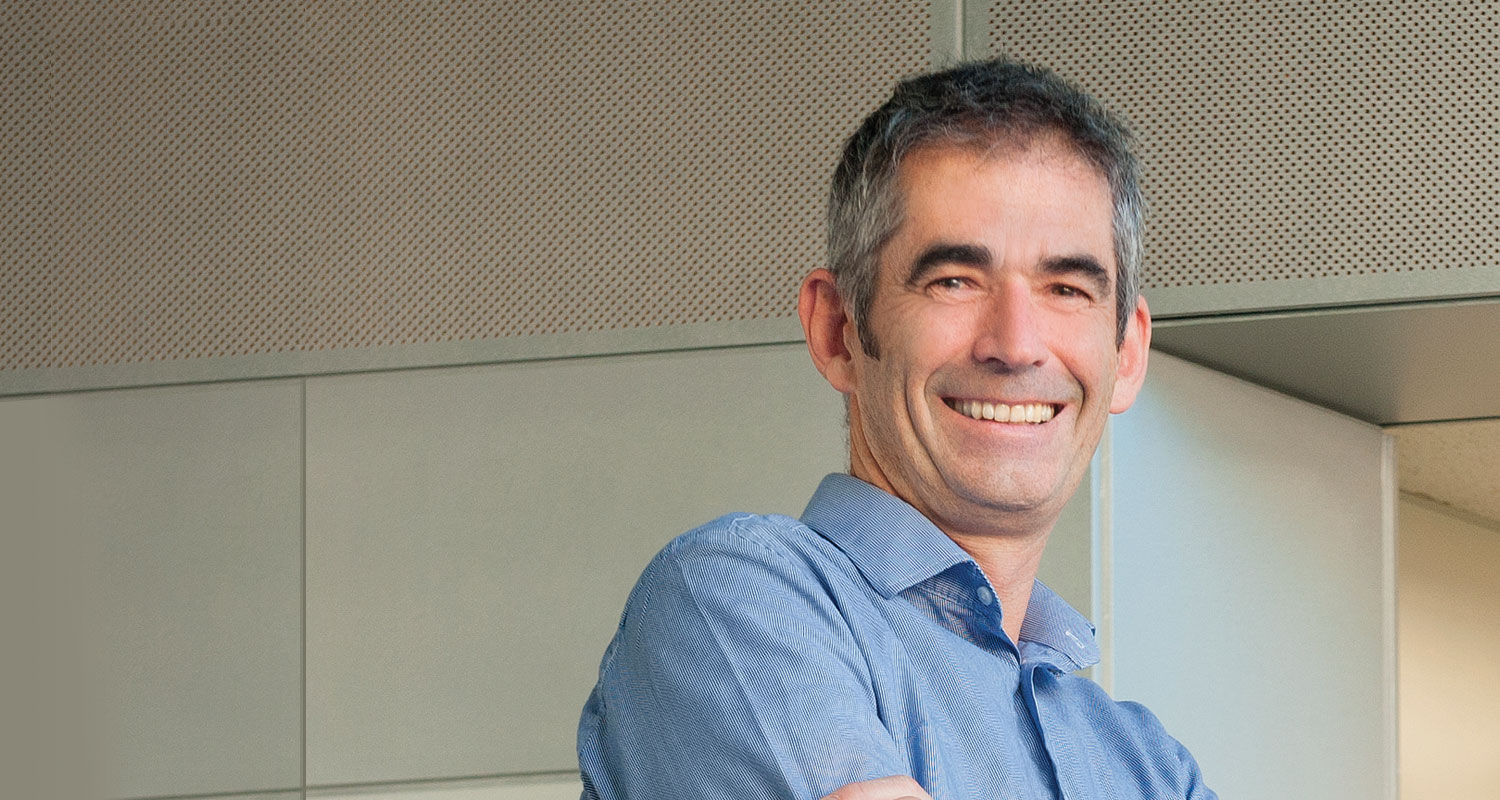 The early detection of cancer is critical for the survival of this disease that accounts for almost one third of deaths in New Zealand.

Professor Parry Guilford, director of Otago’s Centre for Translational Cancer Research, has found a way to identify traces of cancer in the body that could allow doctors to find tumours while still barely detectable.

“If you can detect very small cancers and treat them at this early stage, the cure rates can be higher than 95 per cent,” Guildford says. By comparison, the five-year survival rates for advanced cancers can be as low as 10 per cent.

“A lot of cells fall off the wall of the normal bladder and cells also fall off the tumour, and you get both of these cell types in a urine sample.

“We divide the cells into very small groups of up to 10 cells each and then analyse hundreds to thousands of these groups using known cancer biomarkers. A single cancer cell can easily be detected with a background of 10 normal cells, but would never be seen in a background of thousands of cells.”

Guilford says this study could be applicable to many cancers, including prostate, endometrial, lung and colon cancers. The test could be performed using standard biological samples, including urine and stool samples, or vaginal swabs.

The next step is to refine how the approach could be easily used in clinical settings.