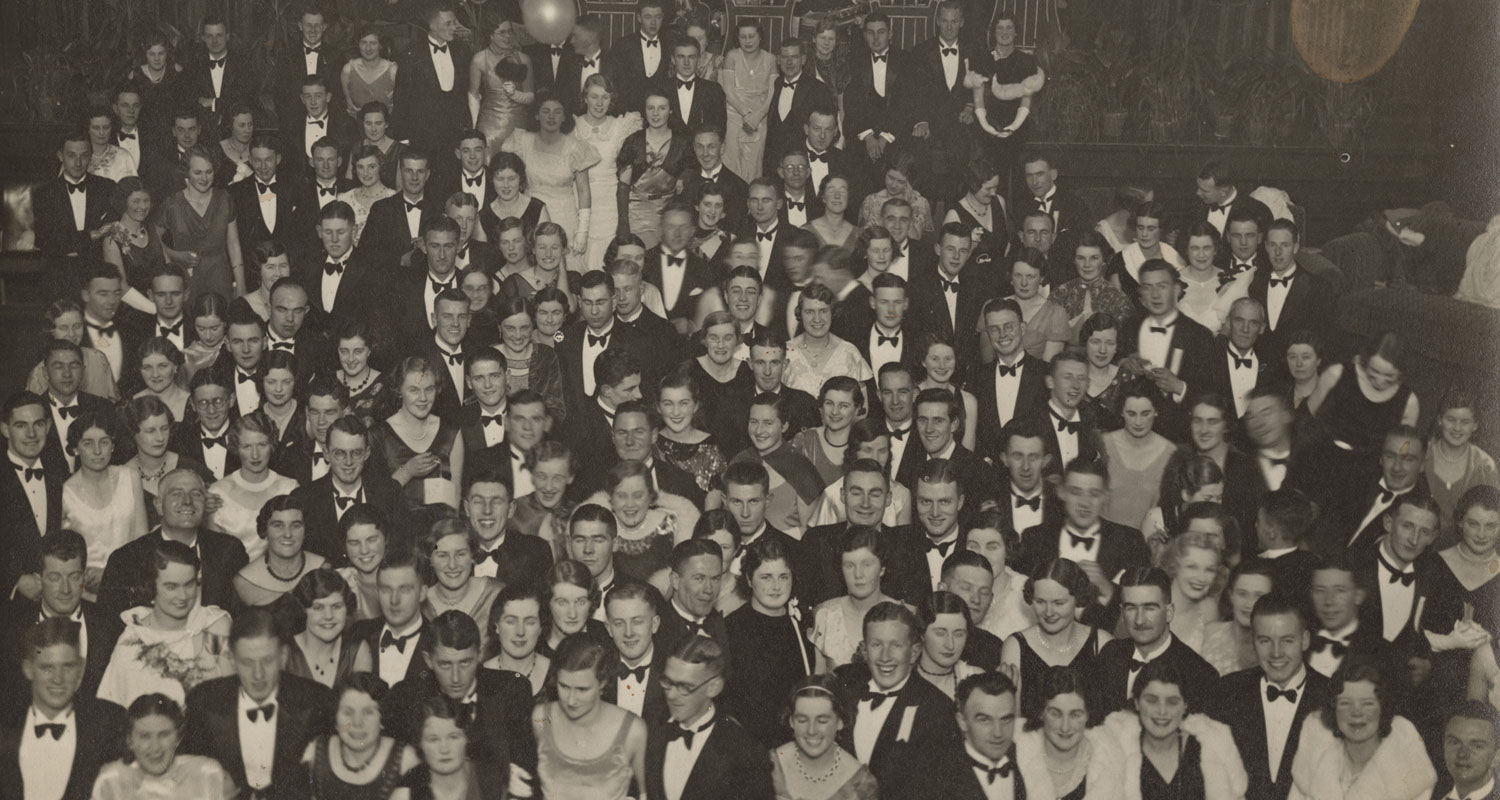 150 forward: the University of Otago will celebrate its 150th anniversary in 2019.

On 3 June 1869 the University of Otago Ordinance became law. The determination of this province’s early settlers to establish a university in Dunedin was becoming a reality. Their aim was to provide an education “of a thoroughly practical character, suited to the circumstances of the colony and calculated to meet the requirements of the youths who will, in future years, take a more or less prominent part in its affairs”.

As the University approaches the 150th anniversary of its foundation, in this and forthcoming issues of the Otago Magazine we will be highlighting aspects of life at Otago over the past decades, drawing on photographs from the Hocken Collections.