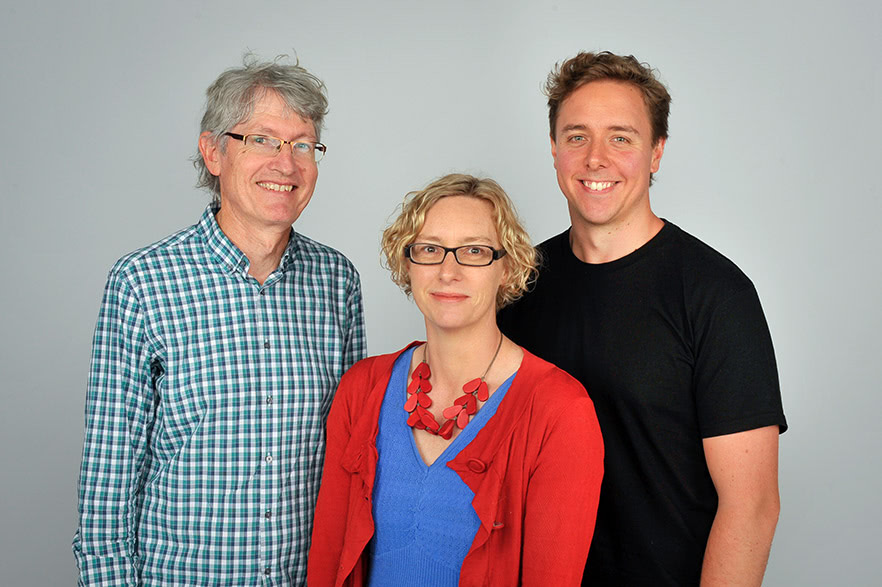 New research has shown that local councils and urban planners could dramatically improve health and save lives by improving options for long-term sustainable transport in New Zealand cities. Our cities’ infrastructures are a result of decisions made by local councils over recent decades, reflecting different urban planning priorities.

A study led by Dr Caroline Shaw, University of Otago, Wellington (UOW), set out to quantify what would happen if Auckland, Tauranga, Hamilton, Christchurch and Dunedin had the same levels of sustainable transport as Wellington, which has the highest levels of New Zealand cities.

Using the internationally recognised Integrated Transport and Health Impacts Model, which was developed in the UK and adapted to New Zealand, the researchers found considerable health and carbon gains if the other five cities could reach the same sustainable transport levels as Wellington.

“Although Wellington provides a healthier urban form than other cities, all our cities could do better,” Shaw says. “Overall New Zealand has a highly car-dominated transport system and the health costs of preferentially funding infrastructure for cars are high.”