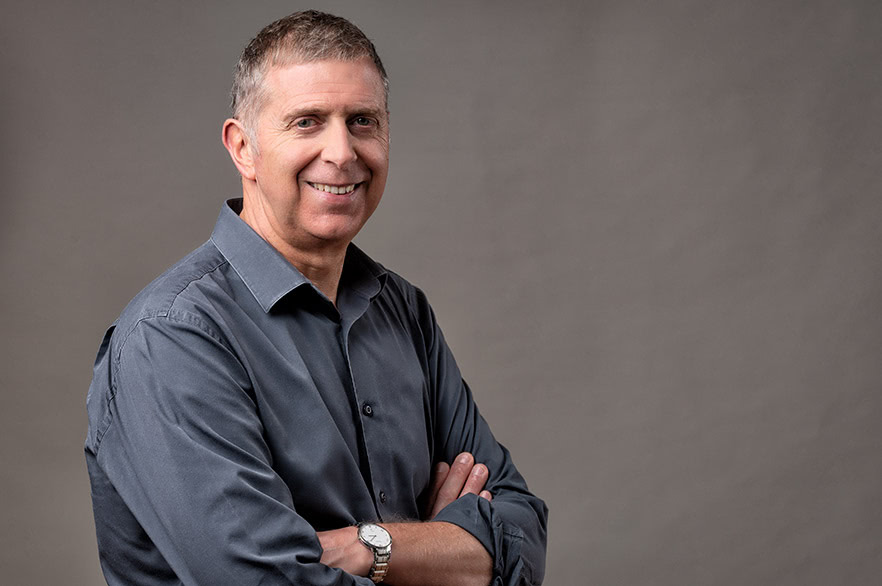 Professor Warwick Duncan: “It is important to many families to bring relatives home to be buried on their own land.”

Duncan joined the Otago University Medical Unit in Dentistry as a student, and his academic and New Zealand Defence Force (NZDF) careers have advanced in tandem.

He is now a Lieutenant Colonel and Regimental Colonel for the Royal New Zealand Dental Corps. He’s also Honorary Dental Surgeon to the Governor-General of New Zealand.

During seven weeks of unpaid University leave, he was on deployment as a forensic dentist, working with NZDF teams and other experts to identify servicemen who died in the Malayan emergency and Vietnam War and were buried in what is now Malaysia.

The government-funded project, Te Auraki (the Return), follows changes in how military personnel buried overseas have been treated.

Until 1955, they were buried close to where they died, but since 1971 they have been brought home. Between 1955 and 1971 they could be brought home only if families could pay for their repatriation. Te Auraki aims to change that.

“It is important to many families to bring relatives home to be buried on their own land,” says Duncan. “So we’re identifying the deceased and returning them if the families want that to happen. It’s hot, challenging work, but very worthwhile.”

Other Otago academics involved in the project include Anatomy Professor Hallie Buckley and Dr Peter Petchey (Anthropology and Archaeology) and their teams.