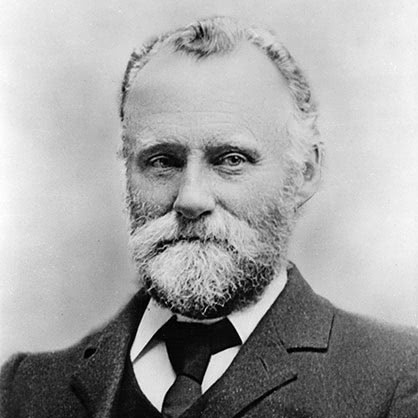 Alexander Williamson was among the first intake of students at the University of Otago in 1871. He has the honour of not only being the first and only student awarded a degree by Otago before amalgamation with the University of New Zealand in 1874, he was also New Zealand’s first graduate. A teacher, he was headmaster at a number of North Island schools before retiring in 1914. 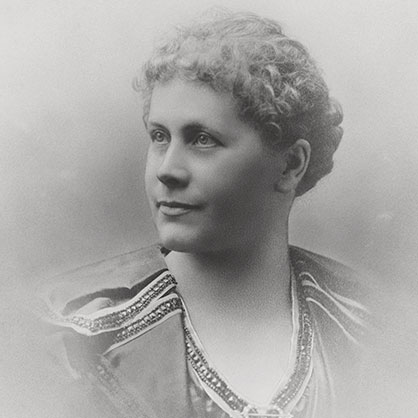 In 1878 Caroline Freeman became the first matriculated woman to enrol at the University of Otago and Otago’s first woman graduate in August 1885. Having struggled for her own education, Freeman was committed to providing educational opportunities for other young women. She established a school in Dunedin – Girton College – and later opened a second school in Christchurch. Her aim was “to teach girls to possess themselves and fit themselves for the battle of life”. 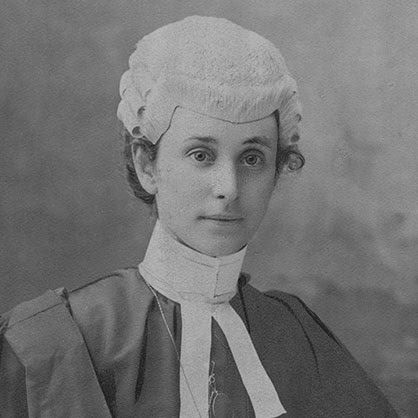 In 1893 Ethel Benjamin was the first woman to be admitted to law school in Australasia. She also became the first woman to make an official speech at the University of Otago (replying on behalf of graduands at her graduation ceremony) and the first female lawyer to appear as counsel in any case in the British Empire. She established a successful law practice, championing female clients, supporting women’s rights and becoming an astute businesswoman. 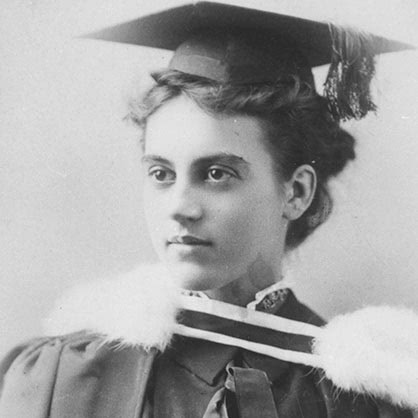 In 1891 Dr Emily Siedeberg’s application to medical training at the University of Otago was accepted, albeit reluctantly by some. In 1896 she became New Zealand’s first woman medical graduate and first female medical practitioner briefly working as a locum at Seacliff Lunatic Asylum before undertaking postgraduate studies. She set up her own medical practice in Dunedin in 1898, which she maintained for the next 30 years and, throughout her career, she was actively involved in community work and issues affecting the lives of women, becoming a role model for many. 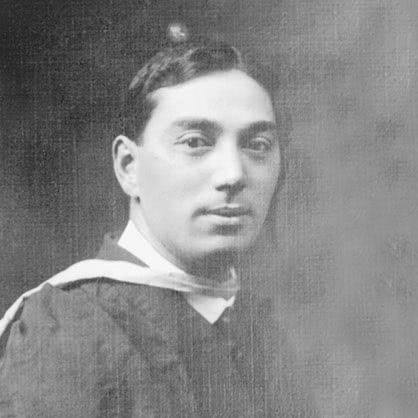 Sir Peter Buck was Otago’s first Māori graduate and the first New Zealand-trained Māori medical doctor. During a career in medicine, as a member of parliament and in the public service, he campaigned tirelessly to improve sanitation and Māori health, and his work helped reduce the spread of epidemics and the death rate among his people. He also became a pioneering and internationally renowned anthropologist, writing and speaking widely on Māori and Polynesian culture. Te Rangi Hiroa was a man before his time, able to move freely and with dignity between the Māori and Pākehā worlds and working to bring them closer together.

After graduating with first class honours in 1904, (James) Allan Thomson became New Zealand’s first Rhodes Scholar, studying at St John’s College, Oxford. He was appointed geologist to Robert Falcon Scott’s Antarctic expedition, but had to withdraw due to ill health that plagued the rest of his life. In spite of this, he made a remarkable contribution to science, recognised by the establishment of the Royal Society’s Thomson Medal in 1985.

After beginning his medical degree at the University of Otago, Sir Arthur Porritt won a Rhodes Scholarship to Oxford University in 1923, where he balanced study with his athletic talents. He won a bronze medal in the 100m sprint at the Paris Olympics in 1924, a race immortalised in the movie Chariots of Fire (he was portrayed as the fictional “Tom Watson”). He later captained and managed subsequent teams, and established a distinguished reputation as a sports administrator. He also had a celebrated medical career in England, serving as surgeon to both King George VI and Queen Elizabeth II. In 1967 Porritt became New Zealand’s first New-Zealand-born Governor-General, marking a turning point in this country’s constitutional history. On his return to Britain in 1973 he was made a life peer, taking the title of Baron Porritt of Wanganui and Hampstead. 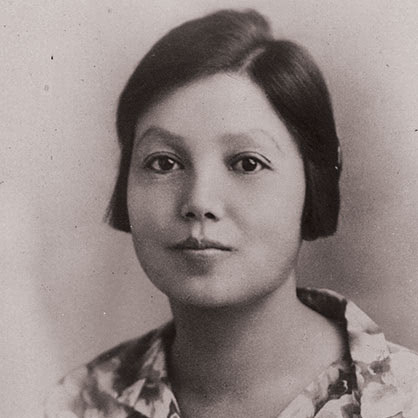 In 1929 Dr Kathleen Anneui Pih (later Pih-Chang) became the first person of Chinese descent (male or female) to graduate with a medical degree in New Zealand. Born in China in 1903, she came to New Zealand in 1908 with missionary Margaret Reid of Dunedin who adopted her. After graduating from the University of Otago she returned to China where, known as Dr Pat, she worked as a medical missionary at the Canton Villages Mission. She later taught at universities in Shanghai and Singapore, and worked in private practice in Hong Kong. 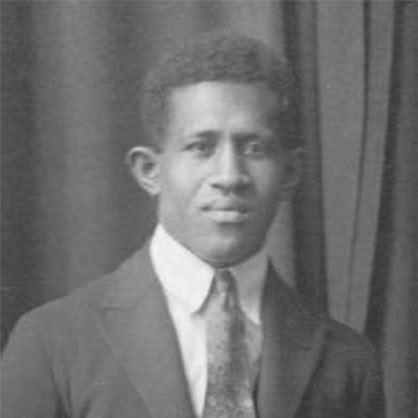 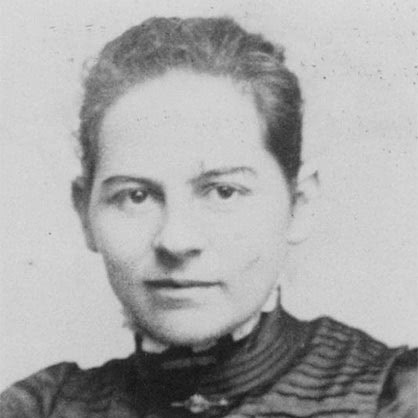 Born into a family staunchly committed to the value of education, Janet Polson was the first dux of Waitaki girls’ High School, the first recipient of the Women’s Commemoration  Scholarship (established by educational lobbyist Learmonth Dalrymple), and the first New Zealand woman to graduate with both science and arts degrees. She became a teacher at Napier Girls’ High School.