From working as an engineering cadet on the railways of Otago, Peter Hay rose to the position of engineer-in-chief of the Public Works Department. He pioneered investigations into a proposed Southern Alps rail crossing and the potential of hydroelectric power generation in New Zealand, anticipating many major works that were eventually built. 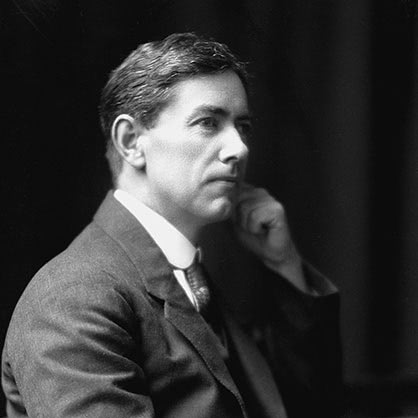 A leading geologist, Sir Charles Cotton was one of the first scientists to understand the importance of geomorphology. Through his research and numerous publications, he introduced new standards of description and explanation to the study and analysis of the New Zealand landscape.

Agricultural scientist Dr Frederick Hilgendorf was a clever and rigorous experimenter in the selection and breeding of wheat, setting standards for future field trials in New Zealand. He was instrumental in the establishment of the Wheat Research Institute, of which he was director until his death in 1942. 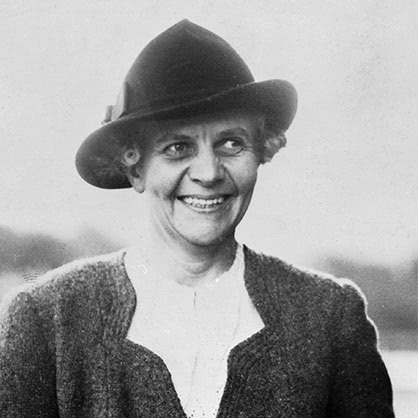 A pioneering advocate for women’s health and with a strong Christian faith, Dr Sylvia Chapman was actively involved in organisations including the New Zealand Federation of University Women, the South Pacific Health Service, YWCA, CORSO, the Sex Hygiene and Birth Regulation Society (later the New Zealand Family Planning Association) and was the first woman appointed to the Senate of the University of New Zealand. Her research into toxaemia in pregnancy laid the foundation for the life-saving discovery of the Rh factor. 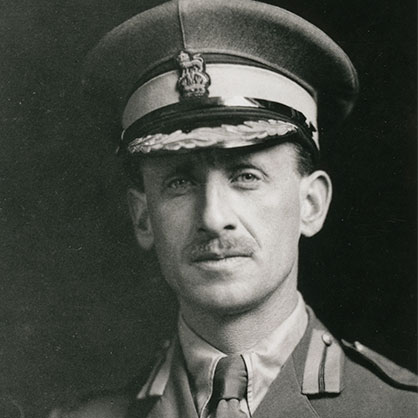 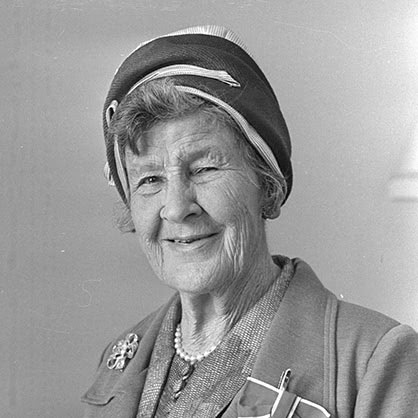 Dr Percival Pickerill was founding dean of the Otago Dental School before being seconded to the New Zealand Medical Corps during World War One. An innovator who pioneered the use of bone, skin and fat grafting, and jaw wiring, Pickerill and his team treated servicemen with severe facial injuries inflicted in the trenches. He later opened the Bassam Hospital in Lower Hutt with his wife Cecily where, together, they specialised in the repair of cleft lip and palate deformities in infants, pioneering post-operative and nursing practices that greatly reduced the risk of infection. 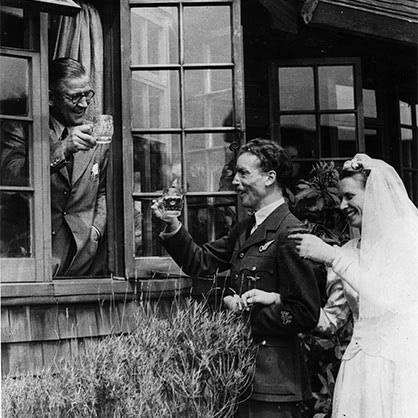 During World War Two Sir Archibald McIndoe set up the Plastic Surgery and Jaw Injury Centre (Queen Victoria Hospital, Sussex) treating airmen severely disfigured by exploding aircraft fuel, developing many of the principles of burns treatment that are still used today. He introduced saline baths for extensively burnt patients and dramatically advanced tissue transfer techniques. He also emphasised the importance of the social reintegration of his patients back into normal life, encouraging the formation of the now-famous “Guinea Pig Club”. 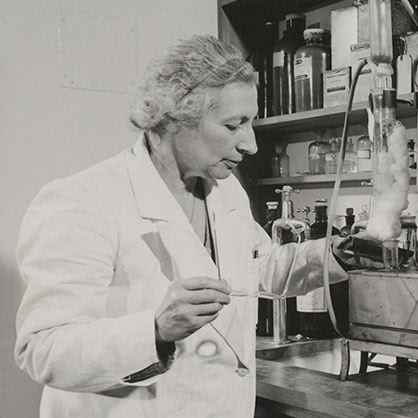 A pioneering Otago medical researcher and nutritionist, Dr Muriel Bell was a foundation member of the Medical Research Council, the only woman on the Board of Health 1937-65, and the first nutrition officer in the Department of Health 1940-64. She campaigned to improve health and well-being with better diet; advocated for school milk, iodised salt and the fluoridation of water; promoted the benefits of eating more fruit and vegetables and less sugar, fat and meat; and undertook research into heart disease and cholesterol.

A pioneering botanist, Dame Ella Campbell was a specialist in liverworts, ferns and orchids, and her work continues to contribute to current research on New Zealand flora. She published more than 130 scientific papers, went on field trips around the world, and continued to research and publish long after her official retirement. 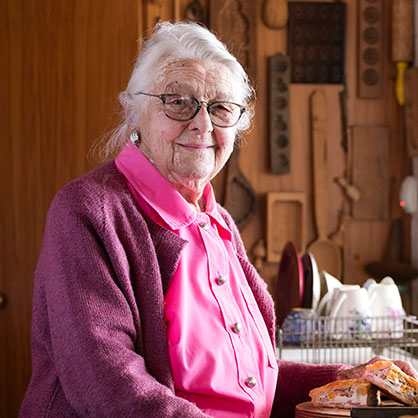 Through her newspaper columns, cookbooks and in her 20 years as food editor of the New Zealand Woman’s Weekly, pioneering food writer Tui Flower introduced New Zealand home cooks to continental and Asian flavours, helping them to break away from a plain meat-and-potato diet. She also showed how traditional recipes could be modified for busy households using new appliances and automatic ovens, and was a mentor for other food writers and chefs. She was the founding chair and life member of the New Zealand Guild of Food Writers.

Dr Basil Bibby’s career as a pioneering dental researcher, teacher and administrator spanned six decades, much of it at the University of Rochester, USA. He is internationally renowned for his studies of dental caries, providing new insights into the influence of food on dental caries, the relationship between bacteria and dental caries, and the effects of fluoride to prevent dental caries.

Professor Allan Wilson was a pioneer in the use of molecular approaches to understand the origins of humanity and evolutionary change. He is best known for his experimental demonstration of the concept of the molecular clock, and revolutionary insights into the molecular anthropology of higher primates and human evolution. His work was ground-breaking and he was widely awarded: he is the only New Zealander to have won the MacArthur Fellowship and was shortlisted for the Nobel Prize.

A prominent cardiologist, Sir David Hay was the inaugural (and long-standing) medical director of the New Zealand Heart Foundation, a pioneering anti-smoking campaigner and a member of the WHO expert advisory panel on tobacco and health.