Otago Professor of Geology and Minerology Patrick Marshall took part in a 1907 expedition to the sub-Antarctic islands. He wrote widely-used textbooks on the geology and geography of New Zealand and his studies of the Pacific basin led him to identify what is now known as the boundary between two major tectonic plates. 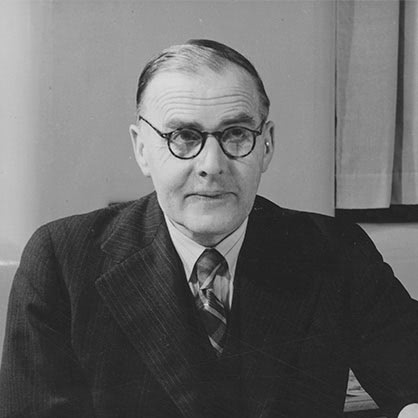 Reputedly the only man to go ashore at Gallipoli (WW1) carrying a microscope, Sir Charles Hercus had longstanding commitment to preventive and social medicine. Dean of Otago’s Medical School (1937-58,) he is credited with transforming it into a modern institution, balancing teaching and research. The health clinic he established for fifth-year medical students evolved into the Student Health Centre. The University’s Hercus Building was named in his honour. 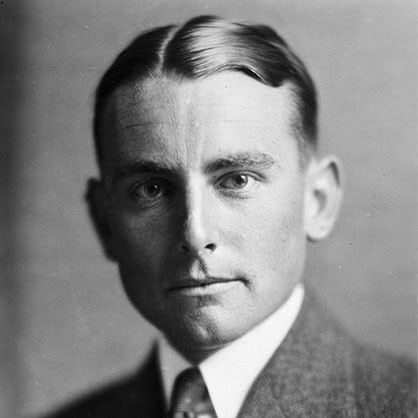 Rhodes scholar Geoffrey Cox travelled through Russia and Europe during the 1930s, writing about his experiences during an illustrious career as a journalist – he was one of the last reporters to leave Paris before the Germans arrived. He served as an intelligence officer with New Zealand forces during World War Two, later returning to his British newspaper work. He continued his groundbreaking career, joining Independent Television News in 1956 and became a pioneer of the hard-hitting interview and half-hour news bulletin.

In 1950 Ethel McMillan became the first woman elected to the Dunedin City Council where she served for 30 years, being the sole female member until 1970. In 1960 she also became the first woman elected as a trustee of a savings bank. After her husband Gervan McMillan’s early death she won the Dunedin North seat for Labour in 1953 and spent the next 22 years as an MP, championing local causes.

Marine biologist Betty Batham returned from England to New Zealand in 1950 to oversee the revival of an old fisheries station at Portobello, transforming it into what was to become an internationally recognised teaching and research facility for the University. She demonstrated great perseverance: for a time, there was no road and she often had to take equipment to the site by canoe or on foot. She was the director of the Portobello marine laboratory for 23 years. 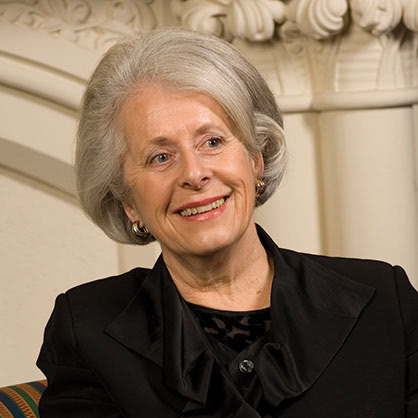 Dame Silvia Cartwright was a trailblazer for women in the New Zealand justice system. She was the first female Chief District Court judge and the first woman appointed to the High Court. The Cartwright Inquiry into the treatment of cervical cancer at Auckland’s National Women’s Hospital had a major impact on medical ethics. She was New Zealand’s second female Governor-General (2001–06) and an international judge on the United Nations tribunal investigating war crimes in Cambodia.

Judge A’e’au Semi Epati was New Zealand’s first Samoan and Pacific Islands Judge, appointed to the Manukau District Court in 2002. Admitted to the bar in 1974, he practised in New Zealand and the Pacific, serving as a temporary magistrate in Samoa and as Attorney General of Niue, and has been widely involved in Pacific Island community activities

In 1965 Margaret Reid became the first female Presbyterian minister in New Zealand. She was also the second woman and first ordained woman to serve as moderator of the General Assembly of the Presbyterian Church of New Zealand.

Harvard-based neurologist Professor Derek Denny-Brown helped to establish neurology as an independent medical specialty. He was famous for his experimental approach to understanding  how diseases affect the central nervous system and provided  important insights into diseases of muscle, peripheral nerve, the basal ganglia and cerebral circulations. His influence was profound.

Dame Judith Mayhew Jonas has forged a stellar career in the academic, legal, administrative and cultural life of England. She was a mayoral advisor and a leader of the City of London Corporation; provost of King’s College Cambridge and chancellor of Bishop Grosseteste University; and has served on the boards of cultural institutions, including as chair of the Royal Opera House and trustee of the Imperial War Museum. 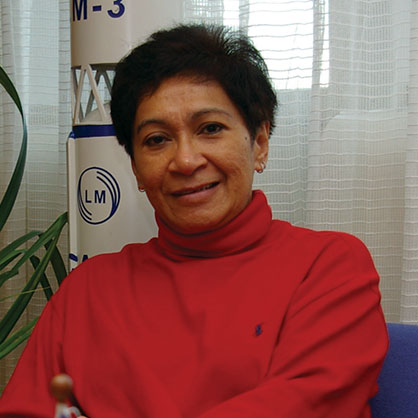 Professor Mazlan Othman came to the University from Malaysia on a Colombo Plan scholarship and left as the first woman to gain a doctorate in physics at Otago. Malaysia’s first astrophysicist, she set up a university astrophysics programme and developed the country’s national planetarium and space programme. She held prominent positions with the United Nations and with the International Council for Science. 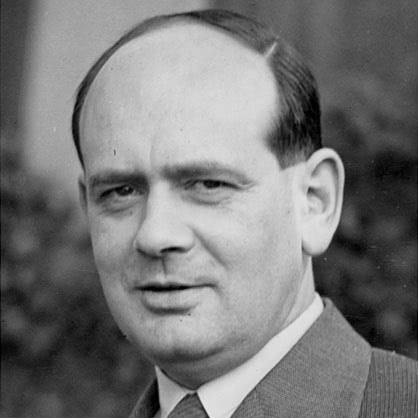 Sir Douglas Robb made significant contributions to medical education, cardiothoracic surgery and health research initiatives. He was never a conformist and promoted health reform to “help make New Zealand an enlightened country”. He was instrumental in the international success of Greenlane Hospital’s cardiothoracic surgery unit and in the establishment of a medical school at the University of Auckland.

Sir Brian Barratt-Boyes was recruited to Greenlane Hospital by Sir Douglas Robb where, in 1958, he performed New Zealand’s first open-heart surgery. Pioneering new techniques, in 1961 he became one of the first surgeons in the world to implant pacemakers before they were commercially available – these were manufactured at his request in the Auckland University workshop. In 1962 he was only the second heart surgeon in the world to replace a heart valve, and he became a lobbyist for improvements in public hospitals.