A world-renowned scholar of new religions, the Reverend Dr Harold Turner was one of the founders of the Stuart Residence Halls Council in 1941, establishing Otago student accommodation at Stuart House, Arana (of which he was first warden) and Carrington colleges. He also founded the Christian “think tank” the DeepSight Trust. 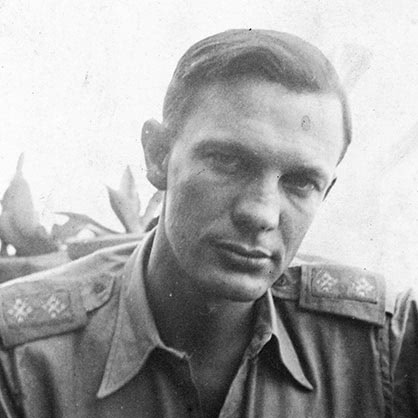 A writer and Rhodes Scholar, Dan Davin’s experience as a soldier and in the intelligence services during World War Two provided the subject matter for many of his novels. Post-war he joined Oxford University Press, becoming a significant writer and a pre-eminent figure in international scholarly publishing.

A Rhodes Scholar and academic, Norman Davis’s knowledge gained teaching in Bulgaria led to him being co-opted as a covert operative during World War Two. He became an internationally respected researcher and leading authority on medieval English, succeeding his former tutor J.R.R Tolkien as Merton Professor of English Language and Literature at Oxford University.

Professor Arthur Prior is credited as the founder of modern tense (or temporal) logic, arguing that this is fundamental for understanding and describing the world in which we live. Using his concept of temporal logic, Prior analysed the fundamental question of determinism versus freedom of choice. Described as an inspiring teacher, he forged an international reputation. 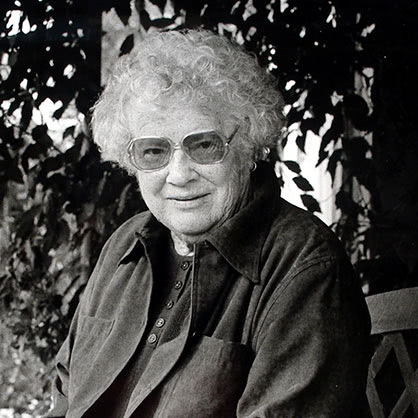 Janet Frame is one of New Zealand’s most celebrated writers. Misdiagnosed as schizophrenic, her early writing career was interrupted by periods in psychiatric hospitals, but she subsequently wrote short fiction, novels and poetry while living in New Zealand and abroad. She returned to Otago as the Burns Fellow in 1965. Her three-volume autobiography became a feature film, An Angel at my Table. Acclaimed at home and overseas, she was twice shortlisted for the Nobel Prize for Literature

A prolific playwright and poet, James K. Baxter published his first collection of poetry, Beyond the Palisade, in 1944 during the year he spent studying at Otago. He returned to Otago as the Burns Fellow in 1966 and 1967, with perhaps his most famous work being the satirical A Small Ode On Mixed Flatting. He spent his last years as the leader of a commune at Jerusalem on the banks of the Whanganui River. 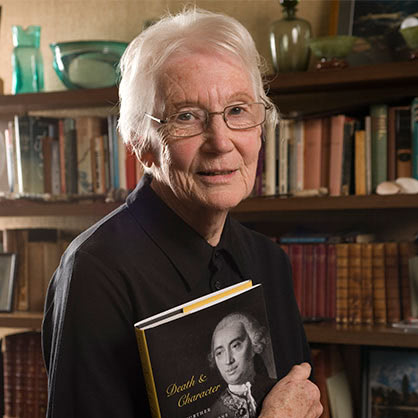 An internationally renowned moral philosopher, Professor Annette Baier taught at a number of international universities as well as Otago. She focused on the work of the Scottish philosopher David Hume and later became interested in feminist philosophy. The University named a chair in early modern philosophy in honour of her and her philosopher husband, Kurt Baier, following their deaths. 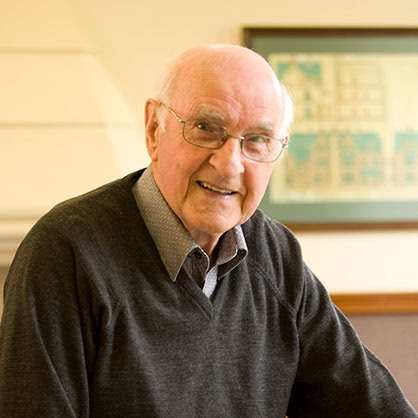 Professor Sir Lloyd Geering became New Zealand’s most controversial theologian. During his time as principal of the theological hall at Knox College, in 1964 he was accused of “doctrinal error” and “disturbing the peace and unity of the church” in rejecting the resurrection of Jesus and the immortality of the soul. After a two-day televised “heresy” trial, the charges were dismissed. 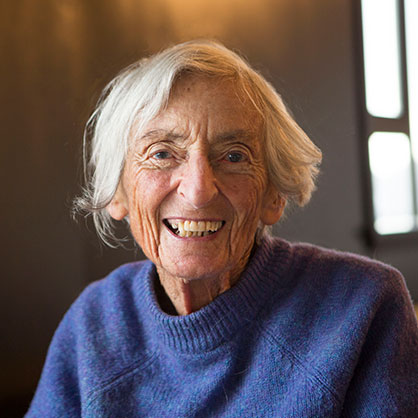 Sheila Natusch was one of New Zealand’s most talented natural science writers and illustrators, over her long life producing more than 70 books for both adults and children. She was a longstanding member of the Royal Society of New Zealand. A woman of indomitable spirit, her life was celebrated in a documentary No Ordinary Sheila in 2017: Sheila attended the premiere just 10 days before she died.

A prizewinning poet and fiction writer, Bill Manhire was New Zealand’s inaugural Poet Laureate. He is a multiple winner of the New Zealand Book Award for Poetry, an inaugural Antarctica New Zealand arts fellow, and recipient of an Arts Foundation Laureate and Icon Awards. He wrote the poem Erebus Voices for Sir Edmund Hillary to read at Scott Base to mark the 25th anniversary of the Erebus tragedy. 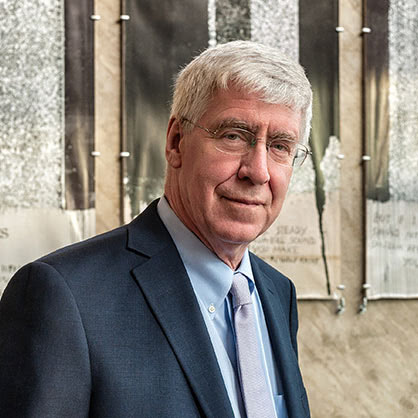 Professor Jeremy Waldron is an internationally renowned legal and political philosopher, and has taught at universities in the UK and the US, most recently at New York University’s School of Law. He has written extensively on subjects such as political theory, constitutionalism, the rule of law, democracy, security, homelessness, torture and terrorism.

Despite her first book being published when she was in her sixties, Barbara Anderson was one of New Zealand's most celebrated fiction writers. She published 10 internationally acclaimed novels and short story collections, and was the recipient of the Arts Foundation’s Icon Award in 2011.

Noted Otago artist Grahame Sydney is best known for his landscapes of Central Otago. His work spans more than four decades and his artworks are held in the collections of major galleries and museums in New Zealand. He is a former Frances Hodgkins Fellow.

Grammy Award-winning international operatic bass baritone Jonathan Lemalu has performed with some of the most prestigious orchestras in the world. Based in London, he has won many other awards including Royal Philharmonic Society award for Young Artist of the Year (2004). In great demand on the global stage, he has also helped mentor young musicians in New Zealand

Dunedin-based artist Patricia Payne is one of New Zealand’s most acclaimed opera singers. She was contracted to Covent Garden for more than 30 years, has performed in the world’s greatest opera houses and with internationally famous singers including Pavarotti, Carreras, Domingo and Dame Kiri Te Kanawa.

Film director and scriptwriter Robert Sarkies and his writer brother Duncan collaborated to produce the film Scarfies (1999), a black comedy-thriller about university students in Dunedin. One of this country’s highest grossing films, it won seven awards at the New Zealand Film Awards. Robert Sarkies’ later ventures have included the acclaimed Out of the Blue, based on the 1990 Aramaona massacre, and Jean – about New Zealand aviatrix Jean Batten. Duncan Sarkies has written several plays and novels, including Two Little Boys which was filmed in 2011 and has won numerous awards.