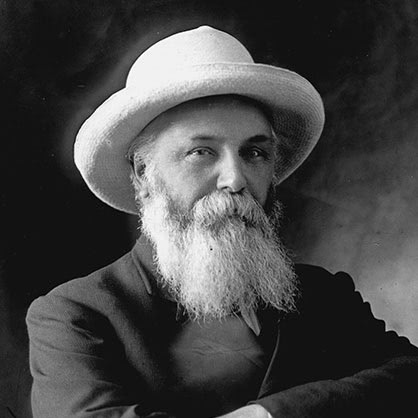 Lawyer, farmer and politician, Robert McNab was interested in New Zealand’s distinct identity. He gathered a wide collection of primary resources relating to New Zealand’s early history, a collection he later gifted to the Dunedin Public Library. He also wrote numerous articles and books documenting the early years of European contact, particularly that prior to 1840. 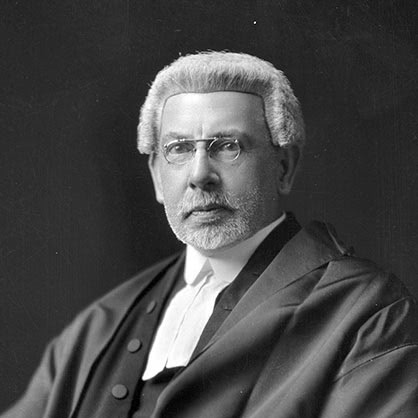 In a career encompassing legal practice and academia, Sir John Salmond wrote several seminal textbooks, including The Law of Torts (1907) which was re-printed in its 27th edition in 1992. As Solicitor-General he was responsible for significant legislation of the time and advised the government on issues such as the strikes of 1913, Māori land claims and the War Regulations Act. Appointed a Supreme Court judge, he represented New Zealand at the Washington Conference on the Limitation of Armaments. 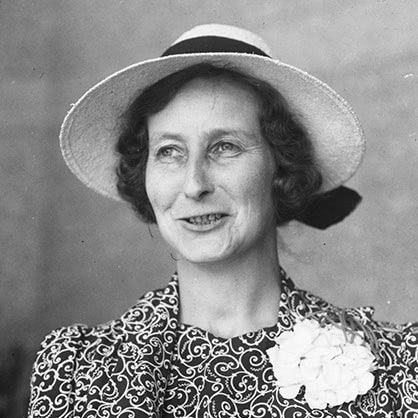 Home Science dean Professor Elizabeth Gregory promoted the iodisation of salt, pasteurisation of milk and fluoridation of water, supporting scientific intervention in the interests of public health. She co-authored the book Good Nutrition: principles and menus, which was widely used for more than 20 years. The University’s Gregory building is named after her.

Emeritus Professor Sir Donald Beaven was an esteemed medical researcher in the area of diabetes treatment and prevention. An advocate of the Mediterranean diet, he helped establish the South Island wine industry, planting vineyards and olive groves around Christchurch and Banks Peninsula. 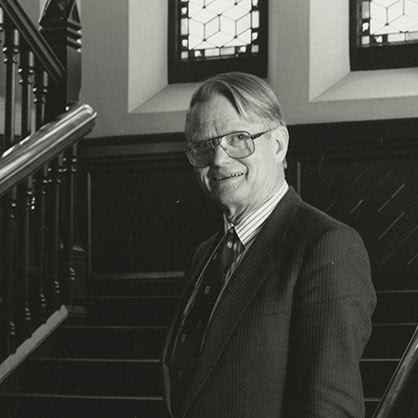 As clinical dean of Otago’s Medical School, Sir Robin Irvine played a key role in the development of the University’s new clinical schools in Christchurch and Wellington. He was appointed Vice-Chancellor of the University in 1973, a position he held for 20 years  – longer than any VC before or since – and seeing the University through some difficult economic and changing  times. The University’s roll grew from 6,000 to 14,000 students during his years in the role.

Neurologist Professor Ian McDonald was the world-leading authority on multiple sclerosis during the second half of the 20th century. The McDonald criteria used to diagnose MS are named after him. After postgraduate study in neurophysiology in Dunedin, he moved to London and became a leading figure in clinical neurology.

Professor Robert Webster was the first scientist to confirm a link between human and avian flu. His research has contributed to a better understanding of influenza and the evolution of new pandemic strains, and the development of more effective vaccines. During his career, he has produced more than 700 publications on influenza viruses. He has established a lasting legacy at the University of Otago: the Webster Centre for Infectious Diseases and the Robert and Marjorie Webster Chair in Viral Pathogenesis.

A GP in the Auckland area for more than 40 years, in 2010 Dr Semisi Ma'ia'I published a modern and comprehensive Samoan dictionary, Tusi’upu Samoa, with the aim of ensuring the Samoan language remained alive and vibrant. A University of Otago scholarship has been named in his honour.

An influential GP and inspirational leader, Dr Paratene Ngata was driven by a commitment to Māori public health and a determination to end family violence. He believed that Māori should find their own solutions to achieving health gains and helped initiate Hui Whakaoranga, described as “the most important Māori health initiative since the days of Apirana Ngata and Peter Buck”. He also helped found Ngati Porou Hauora and the Māori medical practitioners’ group, Te ORA.

A specialist in paediatric infectious diseases, Professor Dinny Lennon’s work led to advances in the clinical care of children and those with infectious diseases, and influenced a change in government policy for healthier state housing. She also played a lead role in important health issues affecting New Zealand and in shaping the national vaccine policy, including being a key member of the team tackling the meningococcal B epidemic through the1990s-2000s.

Paediatrician and children’s advocate Sir Ian Hassall’s work has contributed to a reduction of cot deaths and a successful campaign to reduce the drowning rate of children at home. He has been responsible for medical oversight of the nationwide network of Plunket/Karitane Family units and established the Child Abuse Prevention Society (Parent Help). He was the first Commissioner for Children and has been a member of a number of ministerial advisory committees on issues affecting children.

Professor Bill Glass has spent decades drawing attention to unseen fatal effects of exposure to substances in the workplace. One of the major success of his career was the creation of the Asbestos Exposure Register. His efforts have resulted in better health for countless workers by not only proving the danger posed by substances like asbestos, lead and silica, but also by organising methods to reduce exposure. He has been named 2019 Senior New Zealander of the Year. 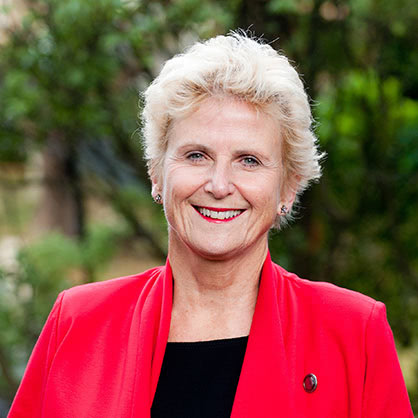 Dame Diana Crossan helped shape legislation on equal work opportunities for women, Māori, other ethnic groups and people with disabilities. As the Retirement Commissioner (2003-2013) she developed a national strategy for financial literacy that incorporated the sorted.org website, multimedia campaigns and education in schools. Her work contributed to the development of KiwiSaver. 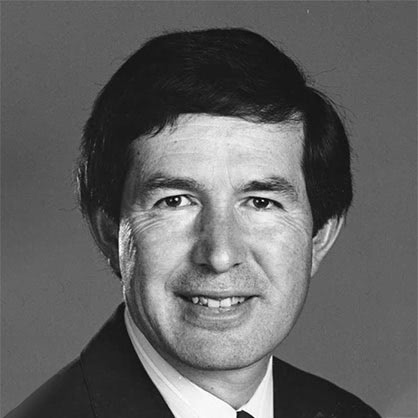 Professor Eru Pōmare was a respected research scientist, clinician and leader in medicine. His research of colon physiology was groundbreaking and has proven to be clinically significant in managing conditions such as irritable bowel syndrome. These findings are today reinforced in the concepts of the FODMAP diet. He also made a significant contribution to improving Māori health, both during his time as dean of what is now the University of Otago, Wellington, and since his untimely death in 1995. The research centre he established was renamed Te Rōpū Rangahau Hauora a Eru Pōmare (Eru Pōmare Māori Health Research Centre), continuing his commitment to improving Māori health outcomes and eliminating inequalities.

A paediatrician and pioneer in the development of neonatal care, Dr Patricia Buckfield’s work was a precursor to the now world-famous Dunedin Study. Her study of the perinatal histories of newborns at Queen Mary Hospital 1967-73 and a subsequent follow-up revealed health and development problems in a large percentage of these children. This became the platform for the comprehensive study that followed. 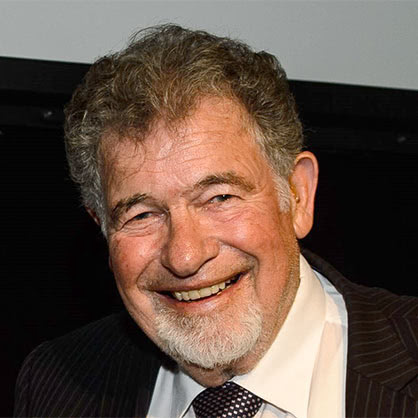 A psychology pioneer, Emeritus Professor Phil Silva was the founding director of the groundbreaking Dunedin Multidisciplinary Health and Development Study (Dunedin Study), which has been following the lives of 1,037 babies  born in Dunedin in 1972-73. The study is in its fifth decade, now tracking participants through middle age. It has produced more than 1,200 publications and reports, many of which have helped inform policymakers and changed lives in New Zealand and oversea.