Dr Edward (Ned) Ellison was a New Zealand Māori rugby representative, doctor and health administrator. Also known as Pohau Erihana, he worked in the Chatham Islands, Nuie and the Cook Islands, tackling significant health problems with limited resources. He also served as director of the Division of Maori Hygiene in the Department of Health (succeeding Sir Peter Buck), where his experience of treating typhoid in the Pacific Islands proved invaluable dealing with the disease in New Zealand. 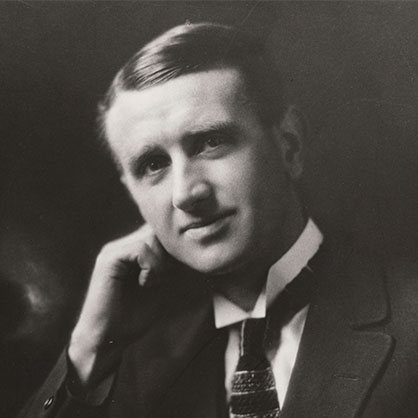 A veteran of the Gallipoli landing and Battle of the Somme, ProfessorAlexander Aitken became a famous mathematician of his era, possessing an astonishing computational brain. In a psychological test in England in the 1920s, he is reputed to have taken just 30 seconds to multiply 987,654,321 by 123,456,789 and produce the correct answer *. During World War Two he worked in Hut 6 Bletchley Park helping to decrypt the Germans’ ENIGMA code. He wrote several books – including a memoir of his World War One experiences which haunted him throughout his life – and became a mentor to many.
(* 121,932,631,112,635,269) 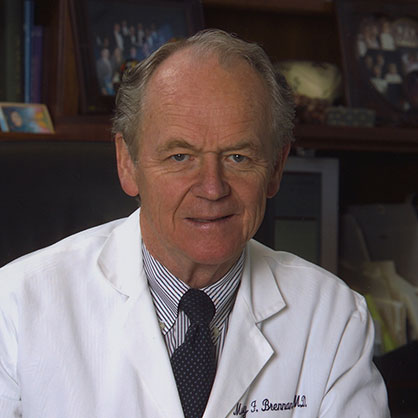 Professor Sir Murray Brennan forged a distinguished career as a cancer surgeon in the United States. He has authored or co-authored more than 1,000 papers and book chapters, and designed and conducted numerous clinical trials, producing major findings in the management of patients with soft tissue sarcomas and pancreatic cancer. His contribution to cancer research has been recognised with fellowships around the world and in 2000 he received the American College of Surgeons' highest award, the Distinguished Service Award. 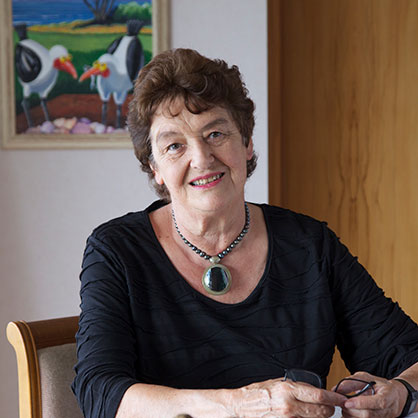 Dame Alison Holst became a much-loved celebrity chef. Her return as a lecturer to the School of Home Science in 1961 led her serendipitously to a starring role on television that placed her in the living room – and kitchen – of nearly every New Zealand family. Through her books (more than 100 titles published), radio and television appearances, newspaper columns and public cooking demonstrations, she focused on nutritious, tasty meals that could be prepared in the average kitchen, by an average cook – a recipe of enduring appeal.

Chief of the preservation research and testing division at United States Library of Congress, Dr Fenella France is a cultural heritage scientist. She has been involved in a number of significant preservation projects including the Magna Carta, the 1814 American flag “Star Spangled Banner” and the 9/11 World Trade Center archive.

Professor Sir Mason Durie has been at the forefront of Māori health for more than 40 years and has played a significant role in building the Māori health force: his work has been widely recognised. He has also been a champion of higher education for Māori, a board member of Te Papa and the Foundation for Research, Science and Technology, chair of the Guardians Group for the Secondary Futures project and the ministerial taskforce on Whānau Ora, and a commissioner for the Families Commission. 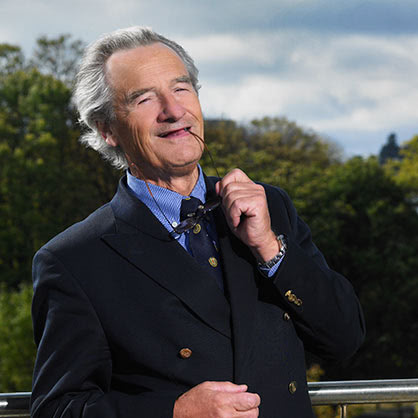 Internationally recognised physiotherapist, physiotherapy educator and philanthropist Dr Stanley Paris was the founding chairman of the International Federation of Orthopaedic Manipulative Physical Therapists. He is also an adventurer who has three times swum the English Channel, motorcycled from Alaska to Florida in under seven days and, at the age of 79, bicycled coast-to-coast across the US. A recent attempt to sail solo and non-stop around the globe was, unfortunately, aborted.

Chief Judge Wilson Isaac is Chief Judge of the Maori Land Court and chair of the Waitangi Tribunal. He has presided over the tribunal’s Mohaka ki Ahuriri, northern South Island and national park hearings, as well as freshwater and veterans’ inquiries.

IT entrepreneur and philanthropist Ulu Aiono was not only the first person of Samoan descent to complete an Otago MBA he was also the first Samoan to start a high-technology enterprise in New Zealand –  international IT company COGITA specialising in resource planning software. Committed to Pasifika and vulnerable communities’ development, Aiono has been a member of AUT and  Manukau Institute of Technology councils, as well as chairman of  Pacific Media Network, Habitat Auckland Finance Audit and Risk Committee, Alliance Health Plus PHO and the Pacific Island Chamber of Commerce.

Teacher and education reformer Susan Baragwanath established He Huarahi Tamariki (A Chance for Children) in 1994, a school to provide basic formal education and training for teen parents to graduate from high school – a model that has been widely replicated with many of these students going on to university and to pursue successful careers.

Recognised for her services to human rights law, Professor Margaret Bedggood has been chief commissioner of the Human Rights Commission, a member of the International Executive Committee of Amnesty International, chair of the Human Rights Foundation of New Zealand, and is a trustee of the Aotearoa New Zealand Peace and Conflicts Studies Centre Trust.

The Very Reverend Jack Somerville was a New Zealand Presbyterian leader. Serving as a chaplain during World War two, he was awarded the Military Cross. He was a long-serving Master of Knox College, a member and Chancellor of the University of Otago Council. He was honoured for his services both to the University and the Presbyterian Church.

Educationalist Dame Pat Harrison was a long-time principal of Dunedin’s Queens High School who,  since retiring, has continued to work with children and adolescents who drop out of the education system, in programmes including Highcliff High, the Phoenix Centre and the Otago Youth Wellness Trust.