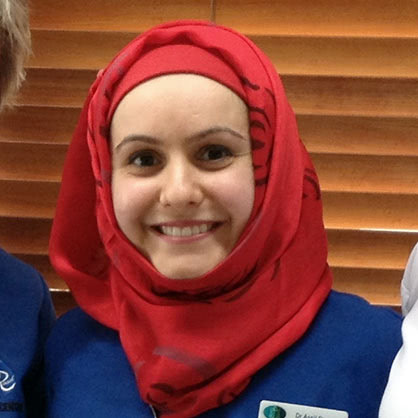 Born in Iraq and raised in New Zealand, Assil Russell founded ICARE while still a student at the University of Otago. The Iraqi Children’s Aid and Repair Endeavour is a registered charity to fund and provide life-changing health care for children who have been the casualties of decades of fighting in Iraq. She followed this with a second charity, Revive a Smile, providing free dental care to people in need in New Zealand. She has been the recipient of the NZDA Outstanding Young Dentist Award and was the youngest fellow of the International College of Dentists. 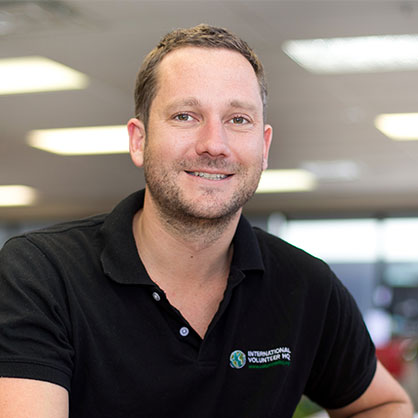 After graduating from Otago, Daniel Radcliffe soon abandoned a corporate career path and established International Volunteer HQ (IVHQ) which is now one of the world’s leading volunteer travel companies. It operates in more than 40 destinations around the world, making thousands of placements every year. In 2014 Radcliffe was Ernst & Young Entrepreneur of the Year in recognition of the stellar development of his company which has recently attracted significant Australian investment. 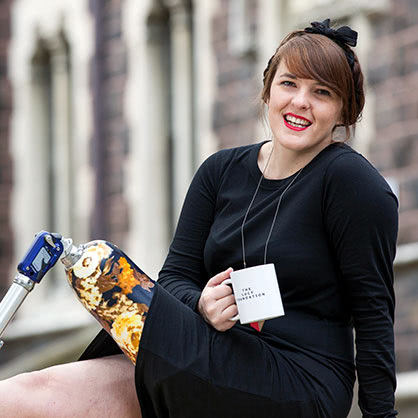 In 2013 disabilities campaigner Dr Robbie Francis – who lives with a disability herself –and her friends founded the Lucy Foundation (named after her prosthetic leg) which is committed to empowering people with disabilities. The first project is working with coffee growers in south-west Mexico. She was named Entrepreneur of the Year at the 2017 Attitude Awards and is on the expert reference group advising the New Zealand government on the 2016-2026 Disability Strategy. 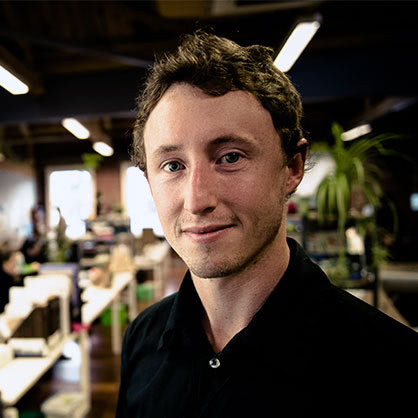 Best known as the founder and CEO of the Inspiring Stories Trust which helps young people act on their dreams and unleash positive change, Guy Ryan was named Young New Zealander of the Year in 2015. His other initiatives include the Festival for the Future, the Future Leaders programme and the Inspiring Speakers bureau. 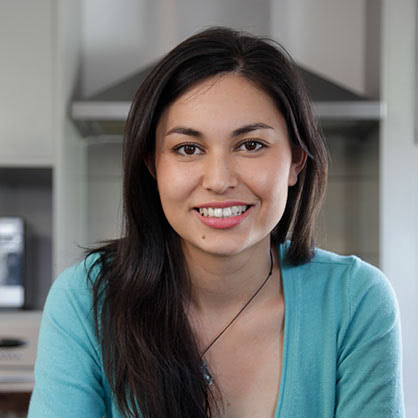 A former dietitian, Nadia Lim won the New Zealand MasterChef competition in 2011, launching her career as celebrity chef, author and businesswoman. Committed to a “nude food” concept, she co-founded the successful My Food Bag which, since 2013, has delivered more than 50 million meal kits to households across New Zealand and Australia. She has authored several books, publishes a bi-monthly magazine and is involved in a number of charities including Diabetes New Zealand, Heart Foundation, Blind Foundation, Cancer Society and the Cambodia Charitable Trust. 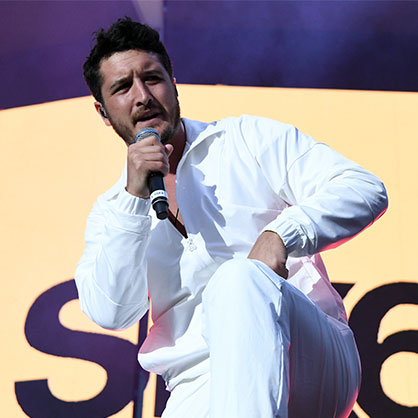 Matiu Walters is lead singer of Six60, a five-piece band formed in Dunedin in 2008, taking its name from the street number of their Castle Street student flat. Their self-titled debut album, released in 2011, debuted at number one in the New Zealand charts and was certified gold within its first week of release. Multi-award winning, Six60 made New Zealand history earlier this year when they played to a sell-out 50,000-strong crowd at Auckland’s Western Springs stadium, setting a new record for a local band.

Sam Stuchbury is creative director at Motion Sickness Studio, an independent creative agency he founded while studying at Otago. Stuchbury also co-founded The Social Club, an influencer marketing platform and, in 2018, was included on the Forbes' 30 Under 30 Asia list of creative “disruptors”.

2019 Young New Zealander of the Year Kendall Flutey is the co-founder and CEO of Banqer, an online financial education platform that teaches primary and intermediate students about concepts such as debt, saving, taxation, investment and insurance. The app is used by more than 70,000 students in New Zealand and Australia.