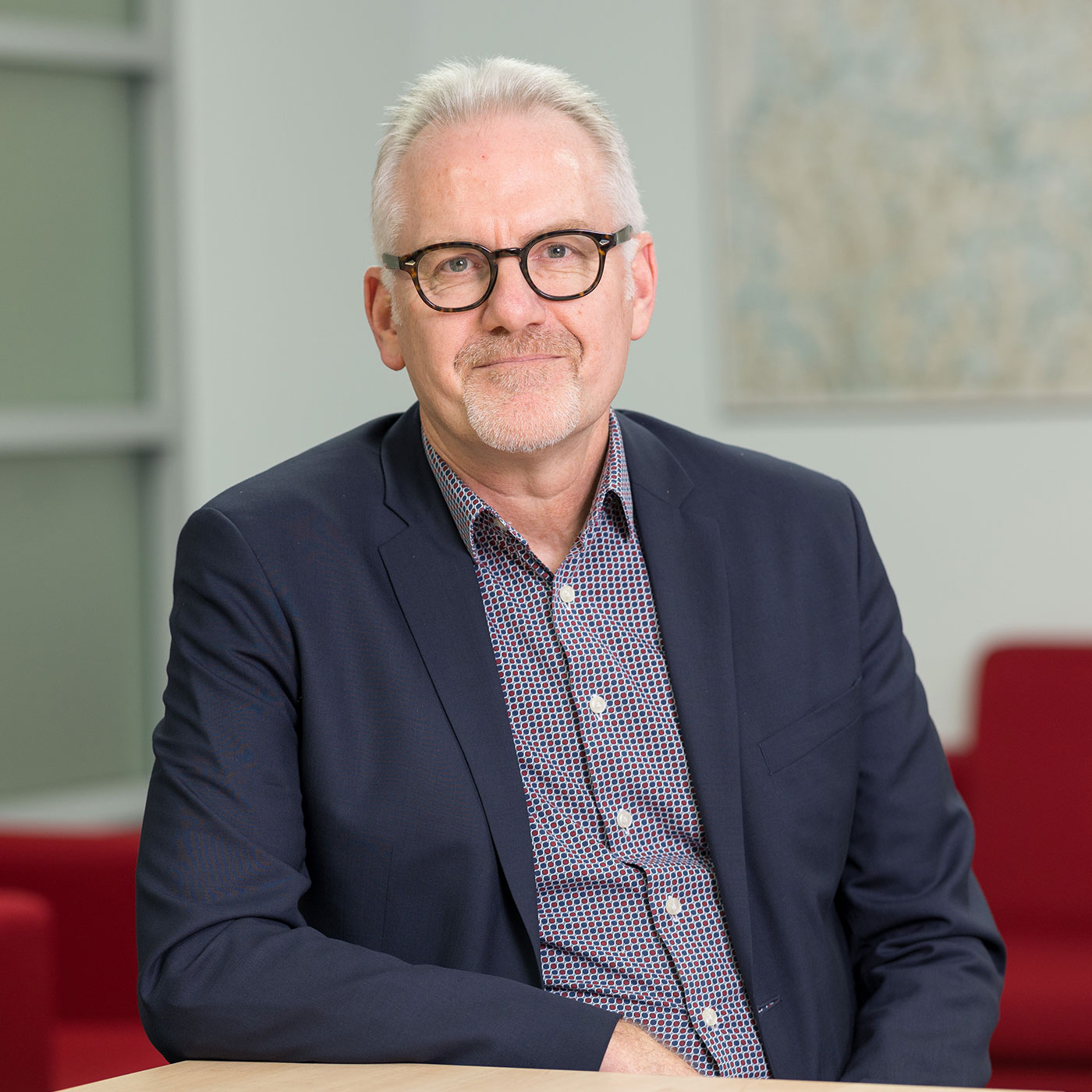 Two University of Otago projects have been successful in the latest Centre of Research Excellence (CoRE) funding round. They will receive a combined $69 million over a seven-year period beginning July 2021: the Dodd-Walls Centre for Photonic and Quantum Technologies ($36,750,000) and Coastal People: Southern Skies ($32,250,000)

“We are extremely grateful to the TEC [Tertiary Education Commission] for this important funding. The Dodd Walls Centre for Photonic and Quantum Technologies – initially funded as a CoRE in 2014 –  will continue its work in world-class physical sciences research, while our Coastal People: Southern Skies project will investigate ways to strengthen coastal communities in the Pacific as they deal with the challenges and opportunities of a changing climate.”

The University of Otago has placed at 184th in the 2020 Quacquarelli Symonds (QS) World University Rankings. This confirms Otago’s place as one of the top two universities in New Zealand and among the top one per cent of universities internationally

QS has ranked four Otago subject areas in the world’s top 50 (up from two in 2019). They are: sports-related subjects (13th); dentistry (33rd); anatomy and physiology (45th); and classics and ancient history (47th). A further 10 subjects have been ranked in the 51–100 band, and 11 in the 101–200 band. QS has also ranked the Otago Business School’s Online Master of Business Administration as number 10 in the world, up three from last year

The University has maintained its position in the 301–400 band of the AWRU (Shanghai) rankings and in the 201–250 band in the Times Higher rankings.

The rankings measure how more than 800 international universities are performing against – and contributing to – the United Nations’ Sustainable Development Goals (SDGs), established in 2015.

“We were the first New Zealand university to sign the international SDG accord in 2018, at which time we pledged to contribute to sustainability, not only around our campuses and the country, but also around the world.”

Otago researchers were awarded a total of  $26,557,602 in the Health Research Council’s June funding round.

A further $4.3 million was received by Otago in the HRC’s new Health Delivery Research Investment round. This will support research in areas including partnerships between DHBs and PHOs; access to medicines; and the potential for CT scans in the treatments and diagnosis of heart attack patients.

The University together with the Crestani family have launched The Sophia Charter, following the tragic death of Sophia Crestani at a student party in North Dunedin in 2019.

This is a shared commitment by Dunedin stakeholders, including the University, Police, Fire and Emergency New Zealand, Otago Property Investors Association, the Dunedin City Council and OUSA. Its aim is to enhance the safety and well-being of the student community in North Dunedin, within a fun, vibrant, safe and secure environment, where residents take responsibility for themselves, each other and the wider community.

DNZM: Dr Karen Olive Poutasi, CNZM, for services to education and the State 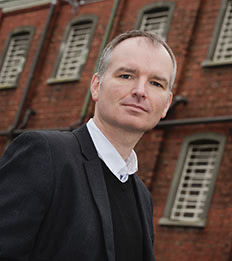 Associate Professor Robert Aitken (Marketing) has been elected president of the Australia and New Zealand Marketing Academy (ANZMAC). He has also been elected chairman of Consumer NZ 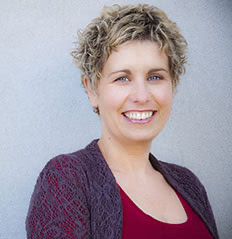 University of Otago, Wellington cancer epidemiologist and public health researcher, Professor Diana Sarfati has been confirmed as the chief executive of the government’s Cancer Control Agency 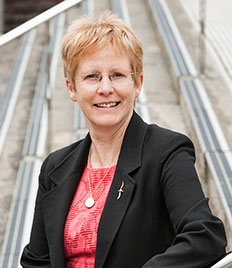 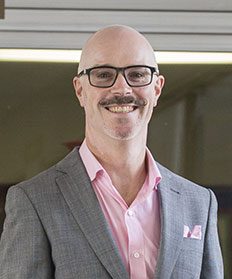 Pro-Vice-Chancellor (Commerce) Professor Robin Gauld takes over the presidency of the Association of Asia-Pacific Business Schools (AAPBS) in November 2020.

Faculty of Law professional practice fellow Allie Cunninghame has been appointed as a Coroner, with her warrant taking effect on 30 March 2020. 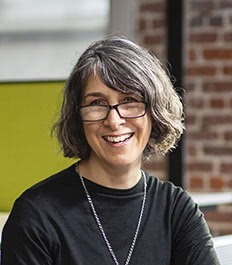 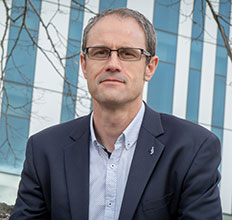 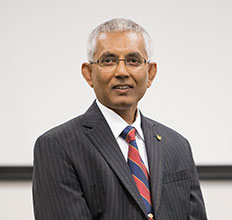 Dean of the Otago Medical School Professor Rathan Subramaniam, has been made an inaugural Fellow of the Association of University Radiologists (AUR).

Professor Sarah Hook and Dr Allan Gamble (Pharmacy) have won Otago Innovation’s Proof of Concept Grant competition for 2020 with their  novel approach to combatting antibiotic resistance in farm animals. They will use the $100,000 prize to make chemically-modified antibiotics – known as prodrugs – which only activate in the presence of infection.

Professor Mark Stringer, (Paediatrics and Child Health, Wellington) has received the Farquharson Award from the Royal College of Surgeons of Edinburgh.

Otago’s Peer Assisted Study Sessions (PASS) programme has been awarded a Heroes Award for its “exceptional quality of learning support care” during the COVID-19 lockdown. The award was made by the Higher Education Research and Development Society Australasia (HERDSA) New Zealand branch.

Dr Lindsay Brown MNZM was a member of the University Council for 16 years and was Chancellor from 2004–2008, having previously served as Pro-Chancellor. He was awarded an honorary LLD degree by the University in 2008.

Emeritus Professor Margaret Loutit CBE was appointed to a Personal Chair in Microbiology in 1981. In a distinguished career at Otago which spanned 40 years, she was instrumental in establishing the Research and Development Office, and was a gifted and highly respected teacher, researcher and administrator.