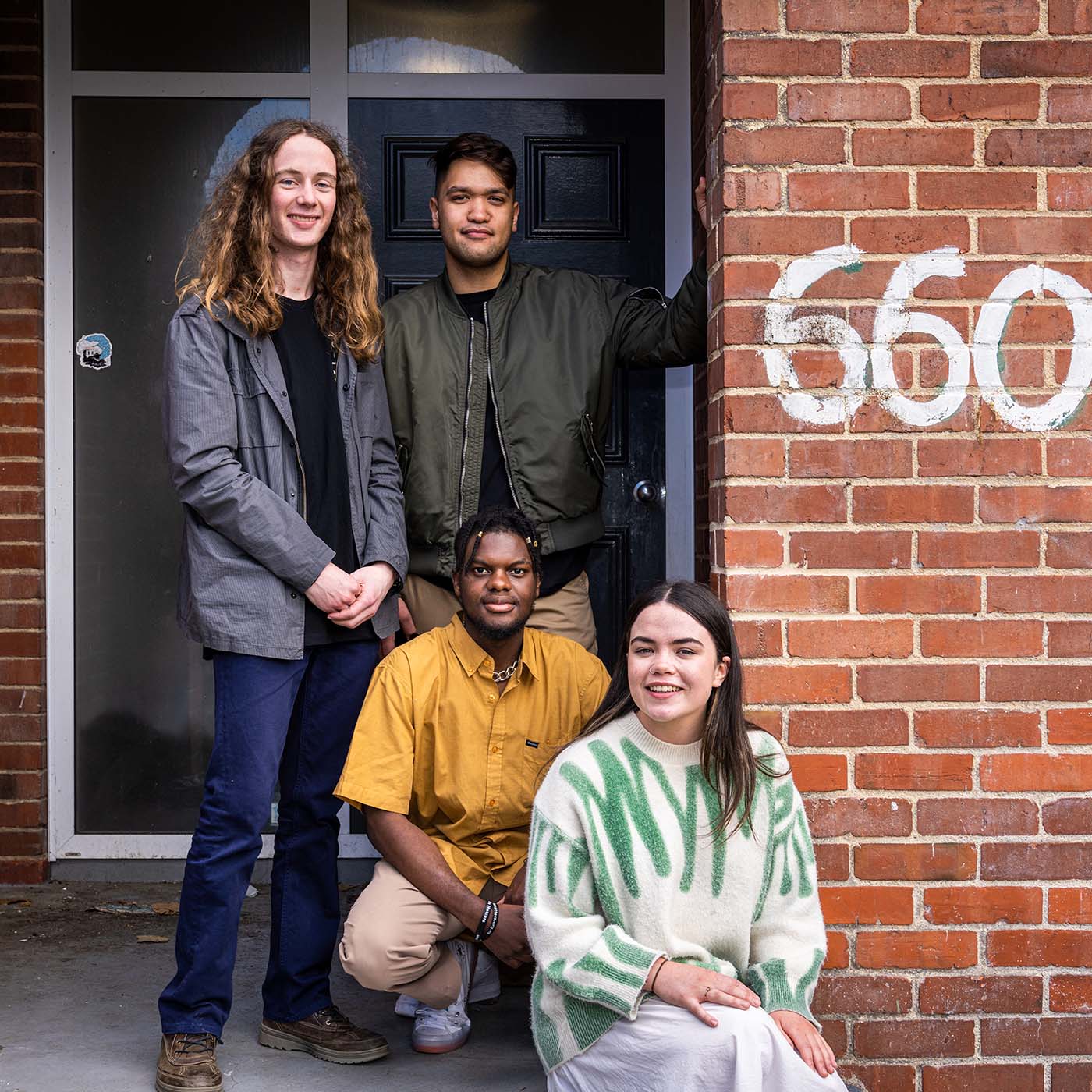 Four aspiring artists are settling into a dream year at the University of Otago – taking up Six60 scholarships and calling the iconic flat at 660 Castle Street home.

Disbelief, elation and gratitude. And a lot of jumping up and down. That pretty much sums up how the inaugural Six60 Scholarship winners – Teone Hotu, Emily Kerr-Bell, TJ Zimba and Samuel Leaper – reacted when they were told on a video call with the famous Kiwi band that their applications had been successful.

As Kerr-Bell says: “I was a mess. I couldn’t believe it... It’s an insane opportunity and there’s nothing else I’d really rather be doing that I can think of at all in life at the moment. It feel very blessed to be where I am.”

The scholarships were launched after the band purchased their iconic 660 Castle Street property last year, and the four students moved in at the start of the University year. The scholarships include a $10,000 rent rebate, as well as mentoring from the band and access to the University’s new recording studios.

“The scholarship is such an amazing way to meet people who really have lived through it. It’s so unique, to have people that are willing to walk that road with you. It’s like career development from people who are such high calibre.”

They’re also focused on different areas of music which, as Leaper says, means “no-one is stepping on anyone’s toes. I feel we’ll all help each other a lot with different things. It should be a really collaborative year”.

They all agree that the scholarship is a fantastic and rare opportunity to learn from the best in the business.

“The scholarship is such an amazing way to meet people who really have lived through it,” says Kerr-Bell. “It’s so unique, to have people that are willing to walk that road with you. It’s like career development from people who are such high calibre.”

Mentoring from the band could help with everything from how to navigate the industry, pick a good manager and compose music, to how to do shows and have a stage presence.

They had their first call with the band’s manager in early March, and the band is planning to come to Dunedin in June to work with them in person.

“We are really proud of how the students have settled into the academic year, given the unsettling nature of Omicron in the community,” says Deputy-Vice-Chancellor External Engagement, Professor Tony Ballantyne.

“We are looking forward to supporting them on their academic and musical paths this year and are excited about what the future holds for each of them.” 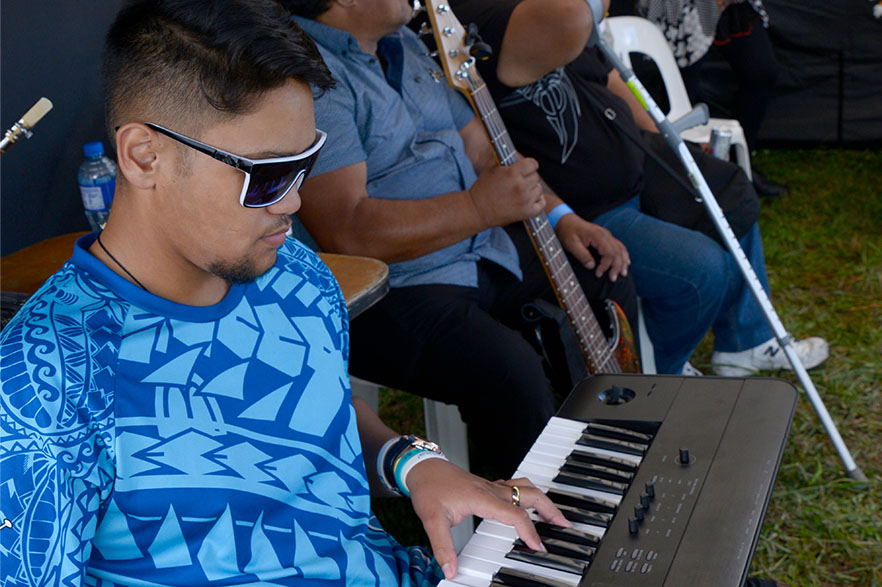 Teone Hotu: “My mum and dad started working for Māori radio 30 years ago when it was a brand new thing . . . But today heaps of performing artists, including Six60, have released bilingual music.”

“Basically my entire upbringing was fully immersed in everything music-related. All my whānau were in bands.”

Hotu, who is of Ngāpuhi, Ngāti Raukawa and Ngāti Maniapoto descent, grew up in Porirua, surrounded by music, kapa haka and performing arts. He plays quite a few instruments but mainly piano and guitar.

One of his key goals is to help the revitalisation of te reo Māori through music.

“My mum and dad started working for Māori radio 30 years ago when it was a brand new thing . . . Prior to that you would barely hear New Zealand music on mainstream radio, and you definitely wouldn’t hear any te reo Māori music on air. But today heaps of performing artists, including Six60, have released bilingual music.”

Hotu also believes music can be a powerful way of healing: “I remember when my Koro was in hospital after a major stroke, the one thing that really uplifted him was when me and my sister came in and sung him a couple of songs. It just shows you the difference that music can make. It can heal in ways that other things can’t.” 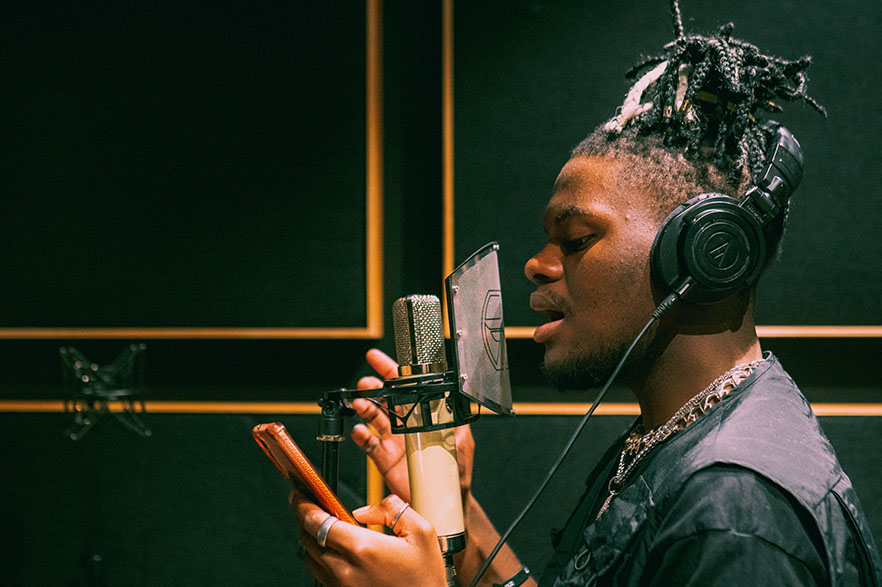 TJ Zimba: “I want to change music, put out singles that have no drums but they still knock, or put out crazy rock 'n' roll songs.”

TJ, who has lived in Dunedin and Australia and was a finalist in the TV show Popstars last year, has been involved with music since he was four or five, starting with singing and playing in church. He moved to New Zealand from Zimbabwe in 2004.

“I want to change music, put out singles that have no drums but they still knock, or put out crazy rock ‘n’ roll songs.”

Like Hotu, Zimba also believes music and healing are synonymous. “I want to bring those two things together. I want to work my way into making sure that what I do helps people.”

He thinks the mentoring the group will receive from the scholarship will help develop connections, skills and tools, which can then help them take their music from “bedroom-producer level to industry standard”.

It’s been hard balancing his physiotherapy degree and his music, but he’s making it work. “The cool thing is they [the band] really understand that.” 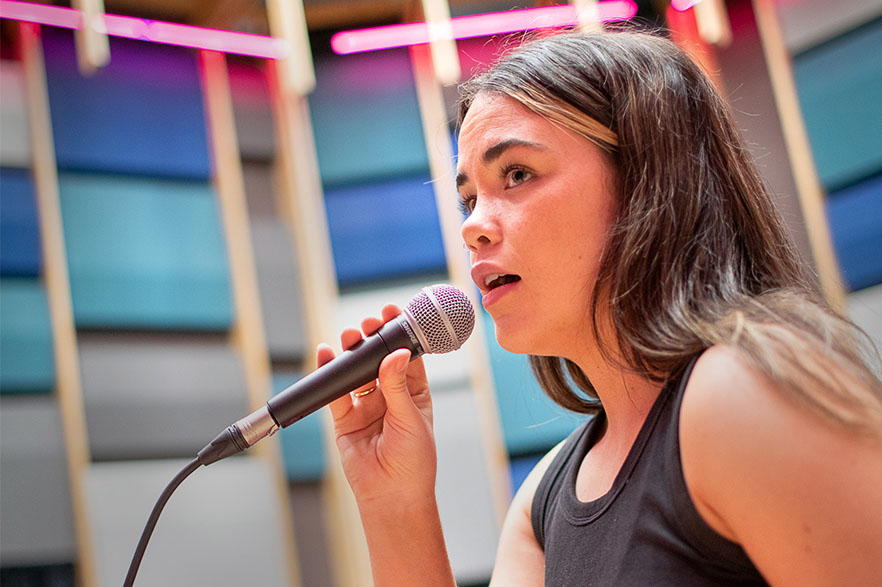 Emily Kerr-Bell: “It’s an insane opportunity and there’s nothing else I’d really rather be doing that I can think of at all in life at the moment.”

‘I’ve always had a very strong interest in and love for performing, particularly singing.”

A vocalist in her newly-formed band Emily Alice, Emily, who is of Ngāpuhi descent, says a lot of her singing development was through music theatre in Dunedin, but her main goal now is contemporary voice, working with her band and putting out new music.

“We’re just continuing to write music and when COVID dies down start getting some gigs, a bit more live activity, and then through the scholarship definitely continuing to record music.”

She says despite COVID the year has got off to a good start. “We’re really lucky to be healthy and so well supported in what we’re doing at the moment, because for a lot of artists this is a really, really hard time.” 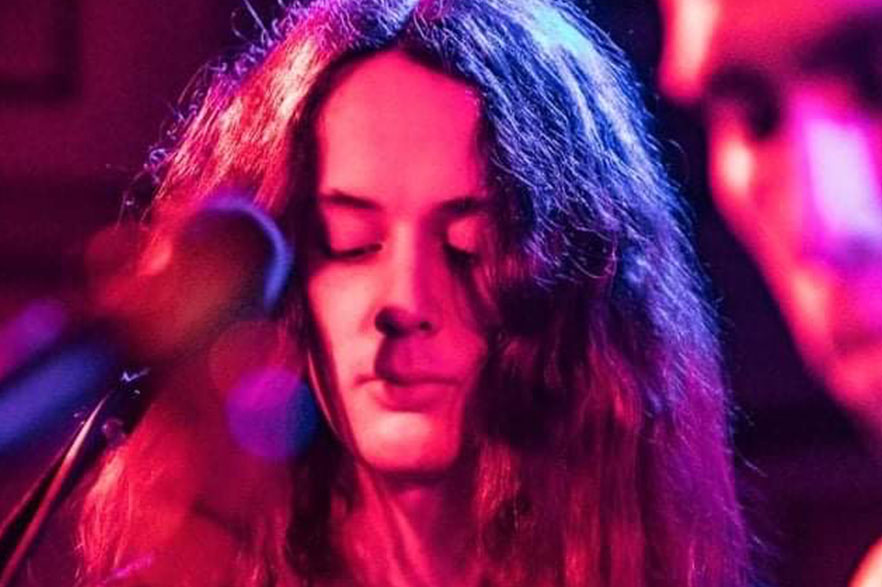 Samuel Leaper: “The dream is to have a future performing, doing what the boys in Six60 do.”

“I started playing when I was six on various instruments. I’ve tried to be involved with music as much as possible, through my whole life saying yes to a whole range of opportunities.”

At the moment, Leaper, who is from Dunedin, is working with his band Black-Sale House (the former home of the music department at Otago) writing songs and finding gigs.

“The dream is to have a future performing, doing what the boys in Six60 do.”

He says gaining the scholarship has been a really validating experience. “With music sometimes it’s hard to see if it’s all worthwhile but it was definitely like a big moment of ‘oh this is happening, this is something I’ve worked really hard for’ and I feel really grateful for that.”