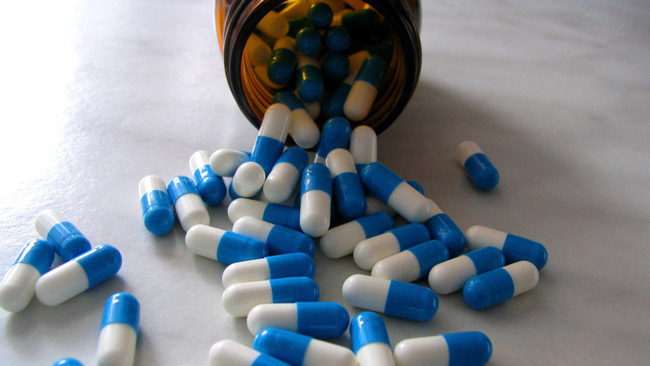 Is the price of medication having an impact on the health and wellbeing of low income New Zealanders? A randomised controlled trial to assess this is one of 17 Otago-led studies to be supported in the latest Health Research Council funding round.

A study that will investigate whether the price of medications is preventing low income New Zealanders from accessing their prescriptions will go ahead thanks to funding from the Health Research Council (HRC).

The study is one of 17 Otago-led projects being funded this year by the Health Research Council to the tune of almost $19 million. 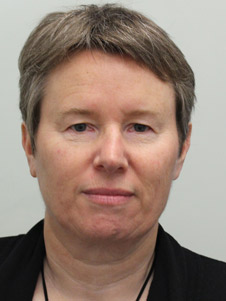 Professor Pauline Norris says a randomised controlled trial of prescription charges is something she and her team have been planning for some time, which will generate some very useful information to present to policy makers.

“We have already done some studies on prescription charges and it seems they are a real barrier for many people, preventing them from getting medicines they need,” Professor Norris explains. “But a randomised controlled trial (RCT) is the best way to work out exactly what impact charges have on people’s health and their use of health services. RCTs generate evidence that is much more convincing to policy makers.

“For example, Professor Phillipa Howden-Chapman’s work at the University of Otago Wellington showing that insulating homes was cost-effective was a real game-changer in convincing people and the government about the benefits of home insulation in New Zealand.”

"Some people only take some of the medicines they need, some have long breaks in treatment; others go without other important things like food in order to be able to get their medicines."

Professor Norris’ study will investigate whether removing prescription charges improves people’s health, recruiting a group of people who have diabetes and/or ongoing mental health conditions requiring medication, and who live in deprived neighbourhoods.

They will divide the group in half and pay prescription charges for one group for twelve months.

"We will then compare how many days people from each group spend in hospital to see whether free prescriptions make a difference. We will also look at additional differences in health services, quality of life, and medicines use between the groups."

Professor Norris says that while a charge of say $5 per item doesn’t seem much for many people, for people with low income and multiple health problems it can be an insurmountable problem.

“Some people only take some of the medicines they need, some have long breaks in treatment; others go without other important things like food in order to be able to get their medicines.”

Participants will be recruited from Dunedin, Porirua and the Tairawhiti region, through healthcare providers and advertising.

She says her team hopes to generate good evidence about the impact of prescription charges on people on low incomes with poor health, and that the evidence can be used to inform policy in New Zealand and overseas. 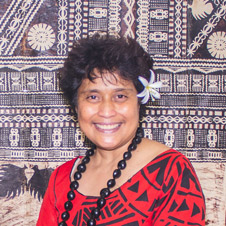 Another study to receive funding is one which will examine the mental health and wellbeing of Pacific youth in higher education.

Associate Professor Faafetai Sopoaga will receive $599,336 over 36 months for this study, which she says will contribute vital information to work being done in this area.

“Mental disorders are a significant health concern and an increasing burden for Pacific peoples particularly among youth in New Zealand,” Associate Professor Sopoaga says. “There are at least 30,000 Pacific students enrolled in tertiary studies, however there is sparse information about the mental health and wellbeing of these students or their access to services in tertiary institutions in New Zealand.”

"This HRC funding is a significant boost for the team seeking to contribute to improving the mental health of Pacific people in New Zealand."

Associate Professor Sopoaga says the recently established Centre for Pacific Health in the Division of Health Sciences has a focus on mental health and wellbeing research.

“This HRC funding is a significant boost for the team seeking to contribute to improving the mental health of Pacific people in New Zealand. The results will assist in supporting evidenced-based institutional approaches to improving health and wellbeing.

University of Otago projects totalling $18,809,675 were this year funded by the Health Research Council, a similar amount to last year. As part of its annual funding round, the government body has just awarded $55.56 million to 49 projects with the potential to vastly improve the health of New Zealanders.

The full list of University of Otago research projects funded by the Health Research Council this year is:

Dr Peter Jones, University of Otago, Dunedin
A novel target for the control of arrhythmias
36 months, $1,133,212