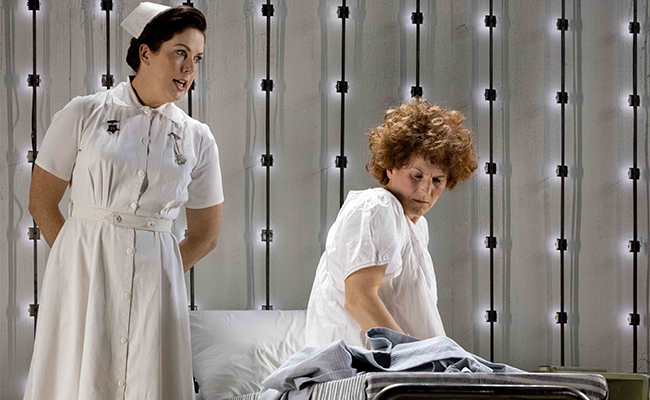 Kenneth Young’s second opera is a complete departure from anything he has composed before.

It was commissioned by Dunedin soprano, Anna Leese, and written during Young’s time as Mozart Fellow at the University of Otago in 2020 and 2021.

It is a psychological drama which references Janet Frame’s unhappy experiences at Seacliff Mental Hospital.

The stories of Frame’s unhappy times there are well-known from her writings and historical material. In the opera, set in 1952, these artefacts certainly are part of the narrative, but the main character is a fictional psychiatric nurse, Katherine Baillie, played by soprano Anna Leese. 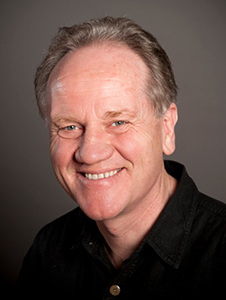 Young is quick to point out that it is not an opera about Janet Frame, who is portrayed by well-known early music specialist, soprano Jayne Tankersley.

Tankersley’s Frame is passive and thoughtful, a foil for her increasingly unbalanced nurse, while Leese develops and reveals Katherine’s complex, conflicted character through a series of anguished disclosures and odd behaviours.

The nature of mental health, both then and now, is a very strong and important topic they wanted to draw attention to, Young says.

“Creating that palette and atmosphere to go with an at times stark and harrowing libretto was a welcome challenge”.

As a means of research, Kenneth and the opera’s libretto writer Georgia Jamieson Emms embarked on a Janet Frame tour of Oamaru and Seacliff Mental Hospital.

“The family home in Oamaru has been preserved. You gain a glimpse of her environment as she was growing up. Having read her books, plus her autobiography and Michael King’s excellent biography, this provided a unique source of inspiration for Georgia and myself.”

The pair’s visit to Seacliff was much more solemn.

“The building doesn’t exist anymore, but it’s a horrible place. The negative energy is tangible.”

Georgia then developed the narrative for the opera, from which Young created the 50-minute-long opera, broken up into three scenes separated by two short orchestral interludes. 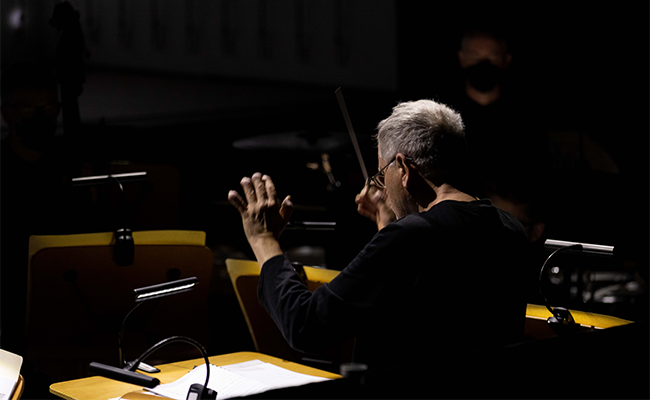 Kenneth enjoyed the process of writing an opera.

He treated the instruments sparingly, allowing the vocal lines to be heard clearly while creating sparse and sometimes disturbing instrumental colours. It is a departure from the previous forms of music he has composed for orchestras, chamber musicians and piano, and is “much more stark and unnerving”.

“And it’s much more lean, a lot of work I’ve written has been for big orchestras. My first opera ‘Man, Sitting in Garden’, [was] much more lush and perhaps an easier listen.”

He says enjoyed the process of writing the opera and is pleased with the outcome, but while he "wouldn’t say no to writing another”, he thinks he may take a break for a bit.

He was very happy with how the two sold-out performances went in Christchurch, saying the opera had been well received.

“The reactions have been encouraging. Some found it harrowing, others riveting and a very compelling piece of theatre.”

The show will be performed twice in Dunedin on 12 and 13 of October, during the Dunedin Festival, see here for ticket details.