Four researchers in top one per cent of citations

Four Otago researchers have been named on the Clarivate Highly Cited Researchers list for 2020. 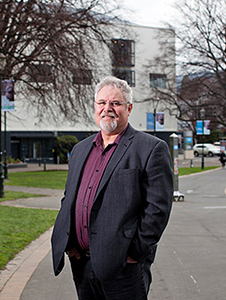 The Clarivate Highly Cited Researchers list annually identifies researchers who demonstrated significant influence in their chosen field or fields through the publication of multiple highly cited papers in the last decade.

Professor Richard Blaikie, Deputy Vice-Chancellor Research and Enterprise, says the University is exceptionally proud of the researchers’ achievements and pleased for the recognition of their dedicated effort.

“The work that goes in to produce research of such high relevance and importance that it is cited is so prodigiously immense, requiring great insight and leadership in addition. 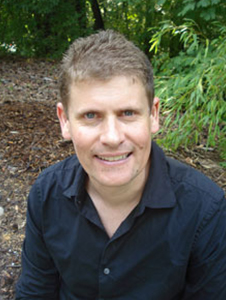 “We are also very pleased for the recognition that this status gives to the many colleagues and collaborators that have contributed to the research directly or indirectly.”

Professor Poulton has been included in the Highly Cited Researchers list annually since 2014.

"It’s pleasing to have had this recognition which I regard as shared with many involved in the Dunedin Study, including my research colleagues and the Study members themselves. Knowing that our work is consistently viewed as high quality and impactful is both humbling and hugely satisfying," he says.

Professor Crump’s research relies heavily on global collaboration and focuses on diagnosis, prevention and treatment of infectious diseases that are common but under-recognised causes of illness and death among people and livestock, particularly in low- and middle-income countries. 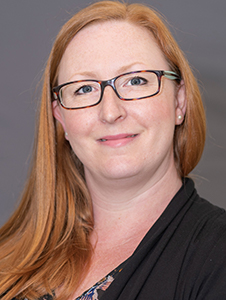 “Since a lot of my work is trans-disciplinary, I am thrilled to be recognised in the cross-field category, reflecting research impact across multiple disciplines. Working on neglected diseases, I never really thought of making a list of highly-cited researchers.”

However, his research has also brought attention to big health problems which have been largely overlooked and helped to trigger a flurry of investment and research aimed at solving those problems, he says.

“I have seen this happen in the field of typhoid fever, a disease that I have been working in for 20 years. It has been a real joy to be involved right through to today, as typhoid conjugate vaccines are rolled out in routine immunisation programs in endemic countries around the world. I would love to see this happen for other neglected infectious diseases, but if there is one thing that I have learned, research is often a long game, and persistence is key.”

This is the second time Professor Hay has been recognised on the list, the first being in 2019.

Working in the Department of Pharmacology and Toxicology, Professor Hay’s research into G protein-coupled receptors aims to contribute to the development of medicines to treat migraines, among other conditions. 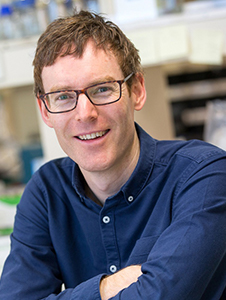 “I am really pleased to be named on the Highly Cited Researcher list because it illustrates the uptake of a substantial body of work in Pharmacology. It is always gratifying to see the hard work of my team and collaborators being recognised,” she says.

Professor Fineran, based in the Department of Microbiology and Immunology, has been working on CRISPR-Cas biology and phages for over a decade.

He says it is fantastic to be recognised as one of the world’s most cited researchers because it indicates many other researchers are finding the research interesting and referring to it in their papers.

“Personally, for me it’s a nice recognition of all the excellent work from past and present staff, and students, who work together on these projects. Perhaps, most importantly, it highlights that we are able to do world-leading research here at Otago.”