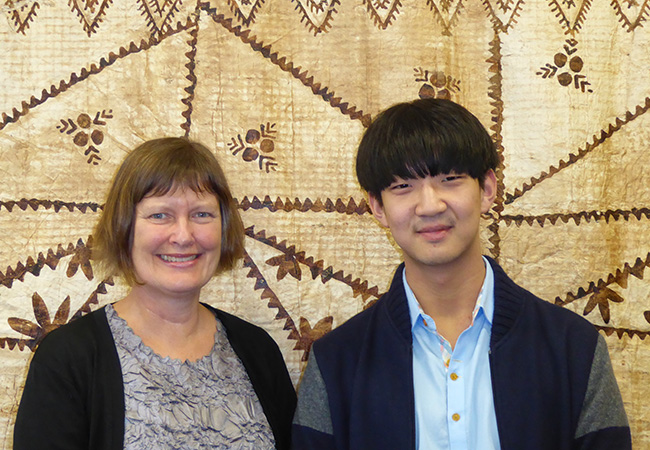 There appears to be a particular reluctance to prescribe beta-blocker drugs to people with chronic obstructive pulmonary disease (COPD) who develop acute coronary syndrome (heart attacks and unstable angina) according to University of Otago researchers from the Pharmacoepidemiology Research Network.

In a nationwide study recently published in Respirology, the Otago researchers found that only 57% of patients with COPD who had an acute coronary event during follow-up received a beta-blocker. By contrast, much higher proportions received other important cardiovascular prevention drugs, with 88% receiving aspirin and 81% receiving a statin (a cholesterol-lowering drug). The researchers also found that patients with more severe COPD were less likely to receive a beta-blocker than those with less severe disease.

Co-investigators Associate Professor Lianne Parkin and Joshua Quon report that the use of beta-blockers in their national study of people with COPD was much lower than expected based on the findings of general audits of acute coronary syndrome management in New Zealand. Along with the higher proportions using aspirin and statins, and the differences in beta-blocker dispensing by COPD severity, they say this suggests a particular reluctance to prescribe beta-blockers to patients with COPD.

The study was based on anonymised national pharmaceutical dispensing and health data from the Ministry of Health and was funded by a Strategic Research Grant from the Department of Preventive and Social Medicine and an Otago Medical Research Foundation – Southern Victorian Charitable Trust Summer Scholarship.