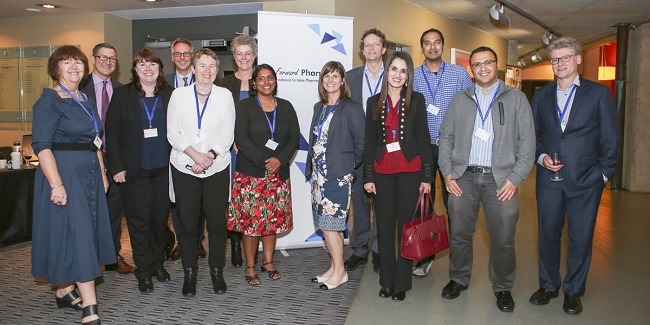 Work is continuing behind the scenes to develop an evidence plan resulting from this year’s Forward Pharmacy symposium to drive the profession forward.

“It set the scene that pharmacy needs to change in New Zealand,” Otago School of Pharmacy dean Carlo Marra says.

Now, a working group is gathering together information from a variety of speakers throughout the day-long symposium to produce an evidence plan to ideally push pharmacy’s case for funding to support development of the profession.

Pharmacy has been slow to deliver clinically-based services and move from a product-based model to a patient-focused one, Professor Marra says.

While the reasons for this are complex, one of the impediments has been the lack of remuneration and the lack of irrefutable evidence for the value for money proposition for pharmacy innovations, he says.