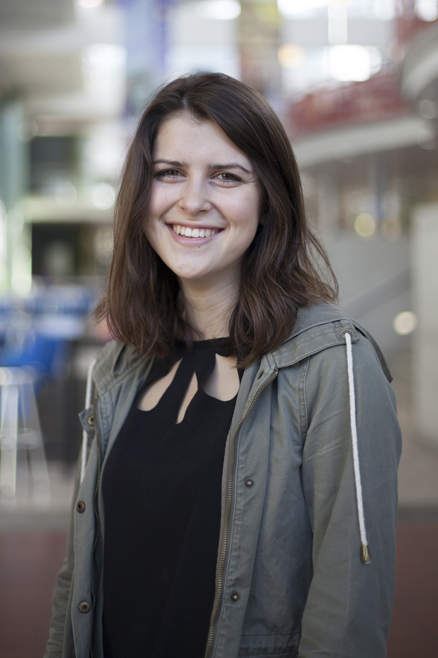 'New technology changing the way pharmacists work' is the essay focus of a School of Pharmacy student who has won the Future Pharmacist of the Year Award.

“I think it's something that could be utilised a lot more in pharmacy,” Renee Spriggs says.

Renee (21) and Lucy Mason (21), both of Christchurch and both fourth year students at the University of Otago School of Pharmacy, were the two finalists for this Award at the 2018 Pharmacy Awards, which were announced on July 28. Renee won the award and Lucy was runner-up.

Students had to write a 1500-2000 word essay about the role of the pharmacist in 2025; envisaging this future environment, what services would be provided and how these would be funded.

Renee says her essay is about new technology changing the way pharmacists work. One sphere in which this could happen is that dispensing robots could dispense medicines, allowing pharmacists to spend more time talking with patients.

New technology can also increase collaboration between health professionals, for example, by having health records online. As this collaboration increases, her essay envisages the development of more inter-professional health facilities.

Renee says that as the population ages, resulting in more long-term health conditions, pharmacists who are regularly in contact with older people can assist with health concerns. Pharmacists can also educate younger patients about preventing illness.

When exploring funding, her essay discusses how New Zealand's latest funding contract allows pharmacists to give advice, provide services and develop projects which can make a difference to the community.

“It allows pharmacists to be working with patients rather than focusing on making a sale or dispensing a prescription,” she says.

Asked about the pharmacist's role now and into the future, Renee says, “I'd say we're sort of the medicines experts”.

Pharmacists are perceived as dispensing medicines to people, she says. In the future she hopes patients will view pharmacists as those they can approach for medical advice.

When interviewed in mid-July, Renee was in Wairoa and Lucy in Gisborne, both on five-week Tairāwhiti inter-professional placements. 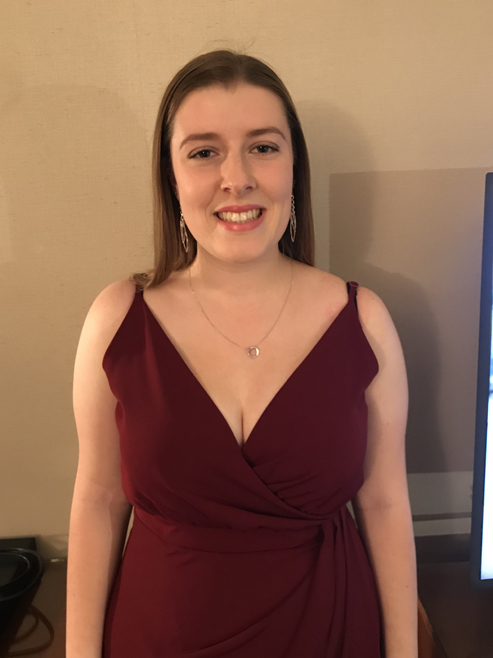 With people living longer and rates of chronic disease increasing, GPs are under extra pressure, she explains. If more primary care pharmacists and pharmacist-prescribers could work at a higher scope, this would take pressure off GPs.

“More pharmacists working in primary care...also improves health outcomes for patients who will have better access to healthcare, especially in monitoring and treating chronic diseases.”

Her funding model for this was based on the United Kingdom's National Health Service pilot trials for clinical pharmacists.

Lucy says her interest within pharmacy is in the clinical side: “It is something that I'm interested in getting into in the future”. This includes possible further study.

Asked how she would define a pharmacist now and into 2025, she says there is a slow progression.

“We're moving away from being dispensers to being more patient-focused health professionals...we're the first port of call for a lot of patients.”

Lucy and Renee both attended the Pharmacy Awards ceremony in Auckland.

Article written by Sharon Fowler for the School of Pharmacy August 2018 Newsletter, V3I2