The School of Physiotherapy wishes to congratulate Ashokan Arumugam for handing in his doctoral thesis this week.

His thesis investigated the immediate effects of application of a pelvic belt on neuromotor control of thigh and lumbopelvic muscles in sportsmen with and without hamstring injuries. The results indicate that hamstring and hip muscles may have increased EMG activity while walking and standing when wearing the belt in some sportsmen, which implies that activity of these muscles may be facilitated with the belt. Furthermore, (isokinetic) eccentric hamstring strength increased while wearing the belt when the muscle was working in the lengthened range in injured and uninjured sportsmen.

While some rehabilitation strategies for hamstring injuries include core strength exercises, it is possible that wearing a pelvic belt could also facilitate hamstring strength in some sportsmen. While this research focussed only on the immediate effects, further research is needed to determine whether use of a pelvic belt has positive effects in the longer term with respect to eccentric strength training of the hamstrings. 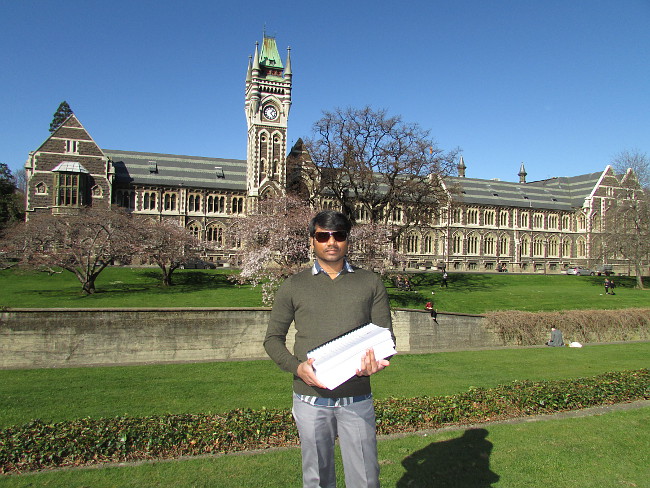