Community exercise for long-term management of diabetes and multimorbidity 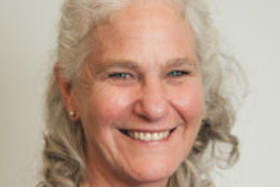 CEP was developed in Dunedin to specifically target Māori and Pacific people and those living in low socioeconomic areas. It combines twice weekly education with tailored exercise for 12 weeks, followed by an ongoing weekly maintenance exercise class. The aim of this exploratory randomised controlled trial is to investigate whether those taking part in CEP have more control of their diabetes and have better health outcomes one year later than people who do not participate in it. The study will also find out whether CEP is cost effective and what is required to roll it out into other areas of New Zealand.