Aotearoa New Zealand and the Gulf

The GCC is our eighth largest trading partner, led by the United Arab Emirates (UAE) and Kingdom of Saudi Arabia. These relations will be further strengthened by a Free Trade Agreement (FTA), still to be completed. Bilateral trade, however, does not exist in a vacuum.

The complex architecture of international relations of necessity includes human rights, security and support for a rules-based international system. In the Gulf region, challenges abound, including the ramifications of the Jamal Khashoggi affair and Saudi Arabia and the UAE’s military intervention in Yemen, changing power dynamic in the broader Middle East region, and various unresolved issues between members of the GCC.

Where does this leave Aotearoa New Zealand? What are the implications of the GCC’s dealings with the US (security) and China (trade) for Pacific countries? What options do we have in comparison to countries with much larger capital bases and populations?

These questions and more will be explored by a panel of experts who will share their personal insights and experiences of the GCC-states.

Leon is a MEISA member and a senior lecturer of Middle East and comparative politics at Otago. 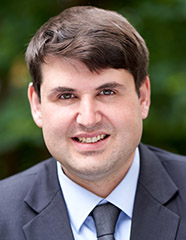 Geoffrey is the Democracy Project’s international analyst and writes on current New Zealand foreign policy and related geopolitical issues. He has lived and travelled for extended periods throughout the Middle East and is a keen and patient learner of Arabic. 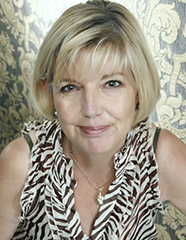 Lucia is a financial journalist and editor who has lived and worked in different parts of the world. She worked in the Gulf Co-operation Council (GCC) countries for 8.5 years, first as a special correspondent at Khaleej Times, a national newspaper in Dubai, and then as head of Middle East and North Africa (MENA) of a newswire service, Mergermarket, then owned by the Financial Times Group. She returned to New Zealand in 2014 but still writes extensively about the Middle East and has many close associations there. 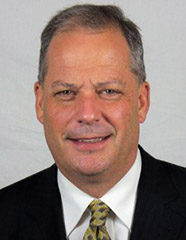 Michael is a barrister based in Auckland. In 2005–2009 he lived in Doha, assisting in the establishment of the Qatar Financial Centre, a parallel domestic and international financial market in Qatar , and the Qatar International Commercial Court. In that role he was also involved in a number of GCC financial market initiatives. Michael continues his involvement with the region, including as a regular visitor and speaker at conferences in the Gulf, and as a member and past vice-chairman of the New Zealand Middle East Business Council.

To register for the event and receive the zoom link, please email: meisa@otago.ac.nz