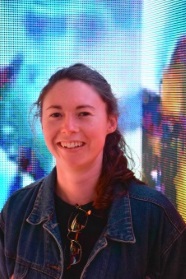 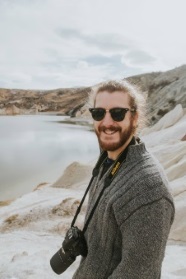 Later this year, BA (Politics) student Tom Lord, and MIntSt student Nita Sullivan will be heading to Antarctica as part of a 14-week multi-disciplinary programme. Tom and Nita have been accepted onto the Postgraduate Certificate in Antarctic Studies (PCAS), through the University of Canterbury. The PCAS combines lectures and workshops led by NZ and international experts, field trips to Antarctic venues in Christchurch, a major independent research project on a particular Antarctic issue, and a ten-day field trip to Antarctica itself!

The course runs from mid-November to late-February, with the trip to the ice in late December.

For her research project, Nita will be assessing whether the current environmental agreements committed to preservation and science represent a truly unique example of international cooperation, or are simply a smokescreen for traditional power politics between internationally dominant Antarctic nations. Tom is thinking of investigating the role of Environmental NGOs in the international system with particular regard to promoting environmental standards and conservation in the Antarctic.

Watch this space to hear how these two get on in the frozen south!