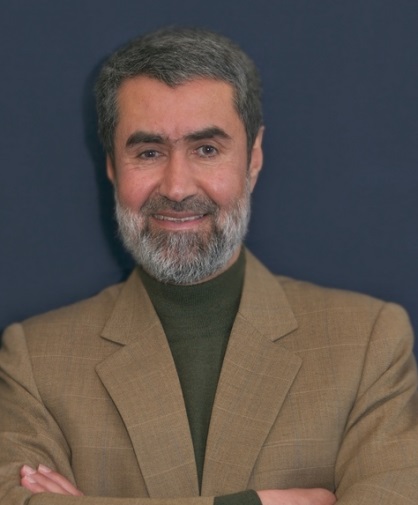 Dr Lafraie's research interests are in International Relations, Islam and politics, Islamic militancy, and Afghanistan politics. His publications include Revolutionary ideology and Islamic Militancy: The Iranian Revolution and Interpretations of the Quran (Tauris Academic Studies, 2009); several book chapters, and articles published in high ranking journals such as International Politics and Global Society.

He joined the Department of Politics in July 2002, and retired in December 2015. Previously he had served as Minister of State for Foreign Affairs in Afghanistan, 1992-96, and Minister of Information in the Interim Government of Afghanistan (in exile), 1989-92. He also took part in the liberation movement against the Soviet invasion of Afghanistan in the 1980s.

He is a research fellow with the National Centre for Peace and Conflict Studies, University of Otago, serving earlier as a member of the Steering Committee for the establishment of the Centre.