From Nigeria to Māori entrepreneurship 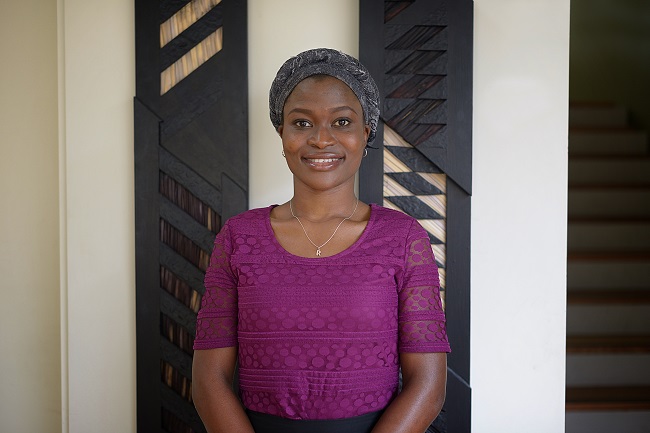 The connections may not seem obvious at first, but Ruth Mrabure’s Nigerian background and her studies in Sweden have laid a solid foundation for her University of Otago PhD research into Maori entrepreneurship.
Ruth is taking the concept of “entrepreneurial orientation” and looking at how it is perceived and manifested by Maori, based on Te Ao Maori (the Maori world view). Entrepreneurial orientation encompasses practices and processes that lead to new venture creation and business growth. Looking at it from an indigenous perspective, rather than a western one, she aims to see how the differences in perspectives influence new venture creation and business growth and sustainability.
Ruth is focusing on Maori private entrepreneurs because there is little research about this group and according to a 2015 MBIE report there is a low level of entrepreneurialism among Maori.

How to increase Māori entrepreneurship?

“How do we increase that percentage? What are the reasons that impede Maori from being more entrepreneurial in terms of new venture creation and sustainability?”
Although Maori culture was new to Ruth, she is from an indigenous group with parallels to Maori culture, particularly around the importance of whanau.
“That has given me a foundation to really be able to understand Maori culture. I don’t find it strange – I see similarities.”
Her research is also informed by her Master’s degree study in Sweden and Sami indigenous group who live in Umea. This laid a foundation of understanding indigenous issues.

When she finished those studies in June 2013 she struggled to find work. Ruth is a Christian and says that with God’s guidance, she decided on PhD study, successfully applied to Otago and won a scholarship.
She was attracted by the university’s international community and its welcoming approach. She says accommodation was set up before she arrived and the university’s “spectacular” International Mentor Programme helped her with things like setting up a bank account, getting around, shopping and meeting people. She likes the traditions that help students integrate, with lots of events for PhD students and support.
She says support from the Department of Marketing has been “amazing”.
“My supervisor, Professor Brendan Gray, has been like a father. He’s been a blessing to me here.”
Ruth has many paths she could take when she finishes her PhD next year. These include being involved with indigenous people in a practical way, policy-making and providing support to micro-businesses and new venture creation amongst less privileged people.
“But I’ll see what God has in mind.”