The New Zealand story, in pictures 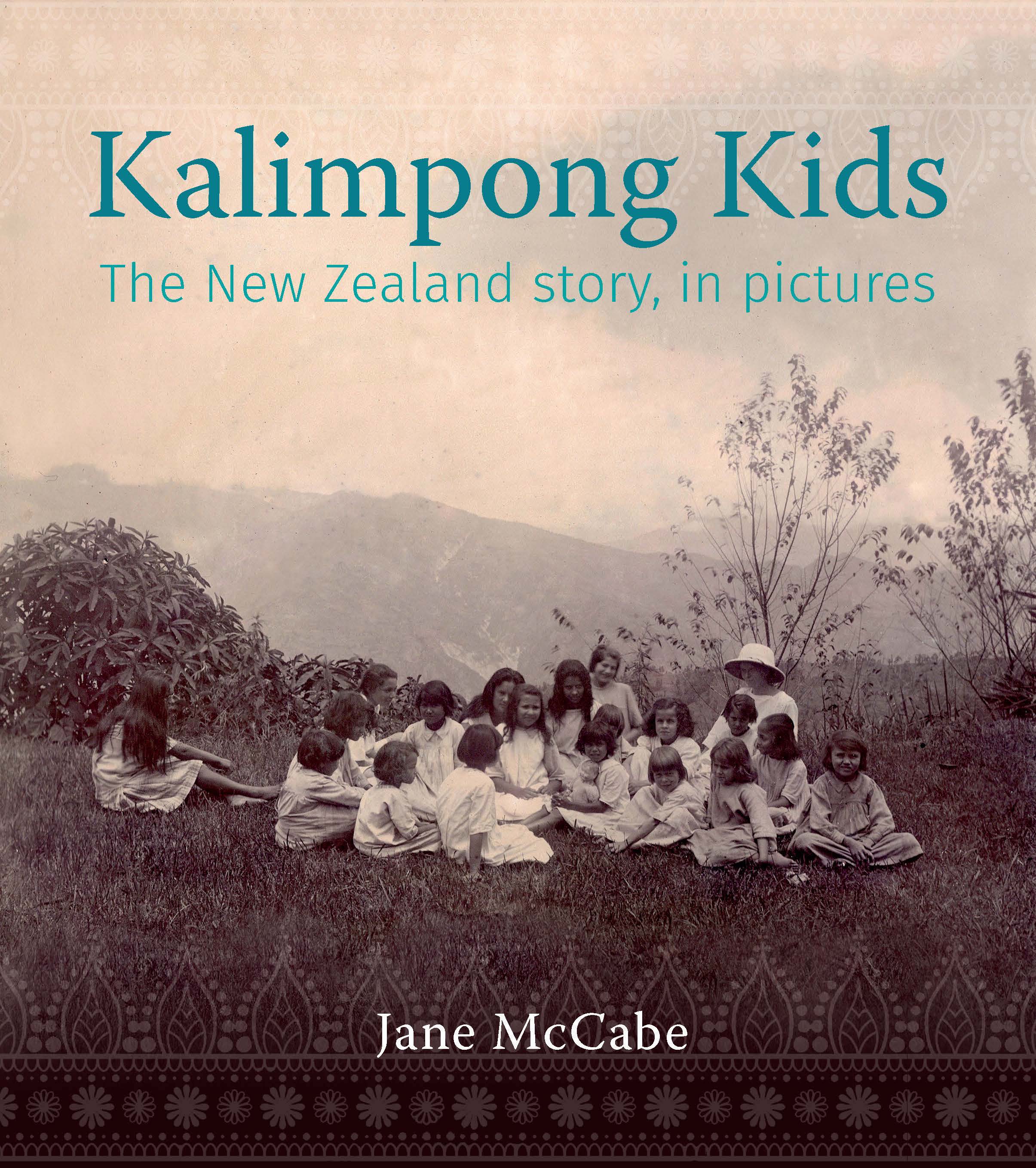 In the early 20th century, 130 young Anglo-Indians were sent to New Zealand in an organised migration scheme from Kalimpong, in the Darjeeling district of India. They were the mixed-race children of British tea planters and local women, and were placed as workers with New Zealand families from the Far North to Southland.

Their settlement in New Zealand was the initiative of a Scottish Presbyterian missionary, the Rev Dr John Anderson Graham, who aimed to ‘rescue’ and provide a home and an education for children whose opportunities would have been limited in the country of their birth.

Jane McCabe is the granddaughter of Lorna Peters, who arrived with a group from Kalimpong in 1921. Jane is one of many hundreds of descendants now spread throughout New Zealand. Most grew up with little or no knowledge of their parent’s Indian heritage. The story of interracial relationships, institutionalisation – and the sense of abandonment that often resulted – was rarely spoken of. But since the 1980s increasing numbers have been researching their hidden histories.

In the process, extraordinary personal stories and many fabulous photographs have come to light. Jane McCabe here tells this compelling and little-known New Zealand story, in pictures.

JANE McCABE is a Melbourne-based historian. In 2007 she visited Kalimpong seeking information about her grandmother. Ten years and one PhD later, she published Race, Tea and Colonial Resettlement: Imperial families, interrupted (Bloomsbury Academic, 2017). The book won the ARANZ Ian Wards Prize, and the NZHA Erik Olssen Prize. From 2014 to 2019, Jane was a lecturer in history at the University of Otago. She is currently writing the monograph from her Royal Society of New Zealand Marsden-funded project ‘Splitting up the farm? A cross-cultural history of land and inheritance in Aotearoa’.
In the process, extraordinary personal stories and many fabulous photographs have come to light. Jane McCabe here tells this compelling and little-known New Zealand story, in pictures.