We Will Not Cease 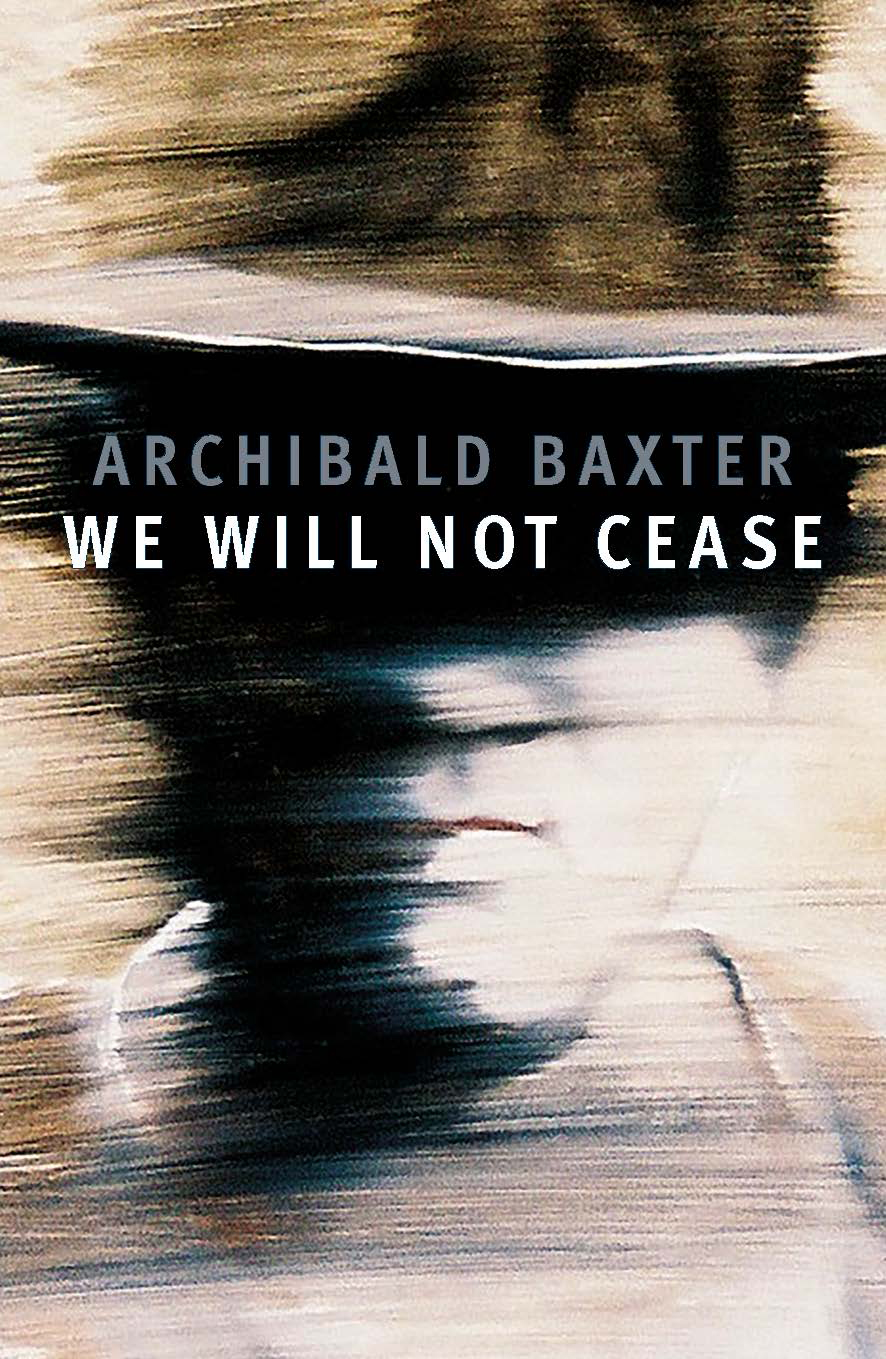 To oppose the military machine means to accept the possibility that one may be destroyed by it. – Archibald Baxter

We Will Not Cease is the unflinching account of New Zealander Archibald Baxter’s brutal treatment as a conscientious objector during World War I.

In 1915, when Baxter was 33, he was arrested, sent to prison, then shipped under guard to Europe where he was forced to the front line against his will. Punished to the limits of his physical and mental endurance, Baxter was stripped of all dignity, beaten, starved and left for dead by the New Zealand military. In the final attempt to discredit him authorities consigned him to a mental institution, an experience that would haunt him for the rest of his life.

Long regarded as a classic, We Will Not Cease is as relevant now as when it was first published in 1939. This revised edition has a new foreword by Kevin Clements (foundation director of the National Centre for Peace and Conflict Studies), a brand new cover, and a full index.

ARCHIBALD BAXTER was born at Saddle Hill, Otago, in 1881. One of eight children, he left school aged 12 to follow his father into farming. After two years’ military incarceration and ill treatment overseas as a conscientious objector he returned to New Zealand in 1918. He married Millicent Macmillan Brown and they had two children – Terence, who was imprisoned for refusing conscription during World War II, and James K. Baxter, who went on to become one of the country’s most well-known literary figures. Archibald Baxter died in 1970.