Two New Zealand essayists writing on very different topics – life as an army recruit and the power of scent – are joint winners of the 2017 Landfall Essay Competition.

Laurence Fearnley, of Dunedin, and Alie Benge, of Wellington, will share the $3000 cash prize and both will receive a year's subscription to Landfall.

The judge of the annual award was outgoing Landfall editor David Eggleton.

Of the 64 entries received, the two finalists’ essays proved especially difficult to separate, though their topics and their strategies are very different, he says.

“Alie Benge’s essay, ‘Shitfight’, which is about raw army recruits in Australia being prepared for a theatre of war in the Middle East, has a physicality and dynamic urgency to it that stopped me in my tracks,” says Eggleton.

Whereas he says Laurence Fearnley in her essay ‘Perfume Counter’ makes scents – at once treasurable, resonant, mysterious – synaesthetic emblems of how we perceive the world.

“Her assured and measured writing brings her surroundings alive with sharp, descriptive clarity.”

Their winning entries will be published in Landfall 234, available later this month. Landfall is published by Otago University Press.

There are five shortlisted essays: ‘Gone Swimming’ by Ingrid Horrocks, ‘Reaching Out for Hear’ by Lynley Edmeades, ‘A Box of Bones’ by Sue Wootton, ‘I Wet My Pants’ by Kate Camp and ‘Trackside’ by Mark Houlahan.

For more information about the Landfall Essay Prize and past winners, go to http://www.otago.ac.nz/press/authors/awards/otago065482.html

Alie Benge is a writer and copy-editor living in Wellington. She has previously been published in Headland and has work coming out in Takehē and Geometry. She is working on a novel inspired by her childhood in Ethiopia.

Laurence Fearnley lives in Dunedin. In 2016 she was the recipient of the Janet Frame Memorial Award and the NZSA Auckland Museum Grant and she is currently researching and writing a book of essays and stories based on landscape and scent. For the past year she has also been co-editing an anthology of New Zealand mountaineering writing with Paul Hersey. This work has been generously funded by the Friends of the Hocken Collections and will include non-fiction, archival material, fiction and poetry and will be published by Otago University Press in 2018.

Laurence has published ten novels and two books of non-fiction, as well as short stories and essays. She was awarded the Artists to Antarctica fellowship and in 2007 the Robert Burns fellowship at the University of Otago. 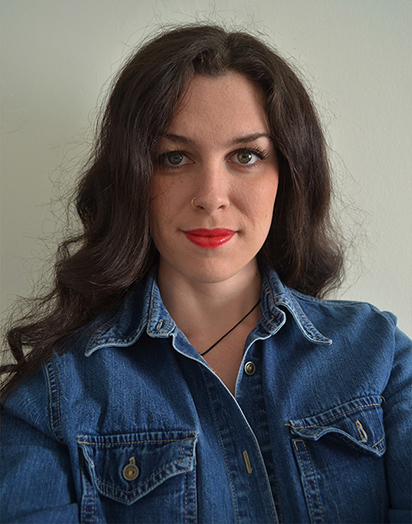 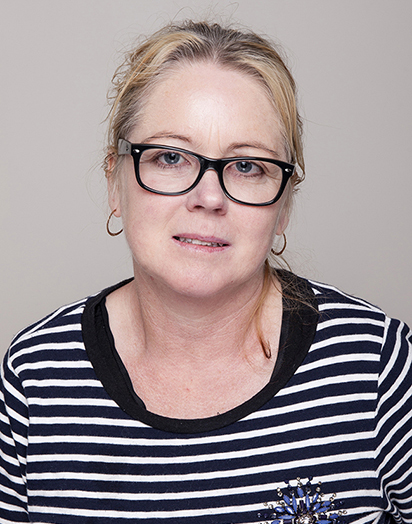