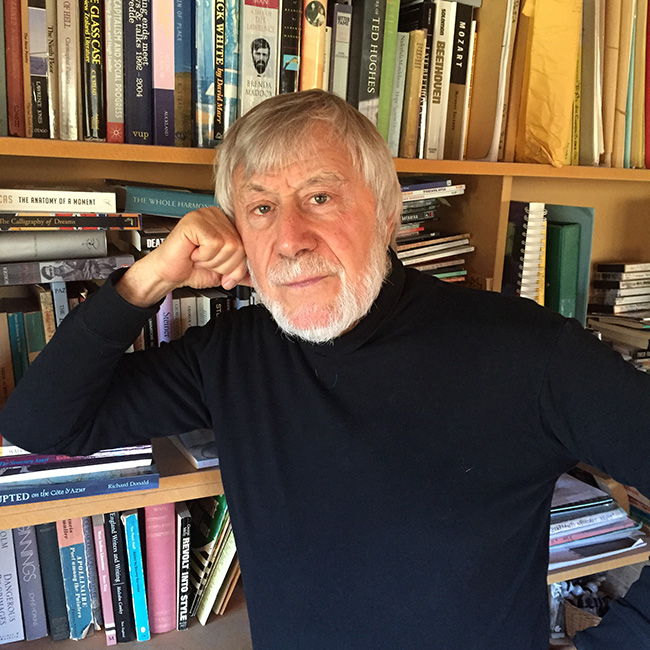 Otago University Press has congratulated Otago poet Michael Harlow who has been honoured as one of three winners in this year’s Prime Minister’s Awards for Literary Achievement.

Otago University Press publisher Rachel Scott says the award is well-deserved recognition for an internationally recognized poet, who has contributed a substantial body of work to New Zealand literature.

Michael Harlow has published 10 books of poetry, and was poetry editor for Landfall, New Zealand's leading journal of art and literature, for some 10 years.

He has judged New Zealand and international poetry competitions, and selection panels including New Zealand book awards in 1986 and 2001.

In 2016 he was awarded the PSNZ/Beatson Fellowship Award, and the Kathleen Grattan Poetry Award. Two years earlier he received the Lauris Edmond Memorial Award for Distinguished Contributions to Poetry.

Michael Harlow has represented New Zealand/Oceania at many international literary festivals. His work has been translated into French, Italian, Greek, Spanish, German and Romanian.

The Rt Hon Jacinda Ardern, Prime Minister and Minister for Arts, Culture and Heritage, announced the recipients in Wellington yesterday.

Each will be awarded $60,000 in recognition of their outstanding contribution to New Zealand literature. The awards will be presented at a ceremony at Premier House in Wellington on Monday 15 October.