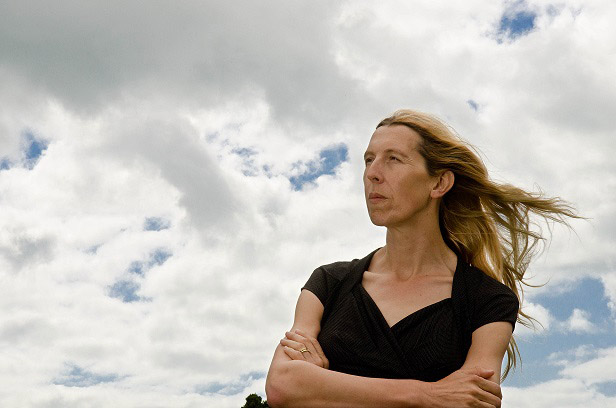 Congratulations to Siobhan Harvey who has been named the recipient of the 2021 Janet Frame Literary Trust Award for Poetry.

Auckland poet Siobhan Harvey will receive $5,000 from a fund set up by Janet Frame for the purpose of encouraging New Zealand authors “of poetry and imaginative prose”. The biennial award is timed to  commemorate Janet Frame’s birth date on the 28th of August. Janet Frame was famously saved from an imminent lobotomy when a doctor noticed that she had won a literary prize. She received many grants and prizes over her long career and wanted to give back to her fellow writers.

Siobhan Harvey is originally from England and made New Zealand her home 20 years ago. She is the author of eight books of poetry and non-fiction. Her latest volume of poetry and creative non-fiction, Ghosts (Otago University Press 2021), explores themes of migration, homelessness and family trauma. The UK Poetry Archive describes her poetry as “that of a quester – a voyager — meditating on separation and discovery, on time lost and time regained, on the tug of distant familial connections, and the new global connectivity which means never being out-of-touch.”

Harvey is a lecturer in creative writing at the Auckland University of Technology and her work is published widely in New Zealand and international journals and anthologies.

Siobhan Harvey said that she was humbled “to be honoured in a legacy left by New Zealand's foremost author” as well as finding herself the recipient of an award given previously to writers whose work she admires, such as Peter Olds, Tusiata Avia, David Eggleton, Catherine Chidgey and Alison Wong.

“In this fraught time of a global pandemic and in an era in which the financial earnings of writers in New Zealand are below the minimum wage, this bequest allows me to fund writing time I would not have been able to afford otherwise.”

More about the award