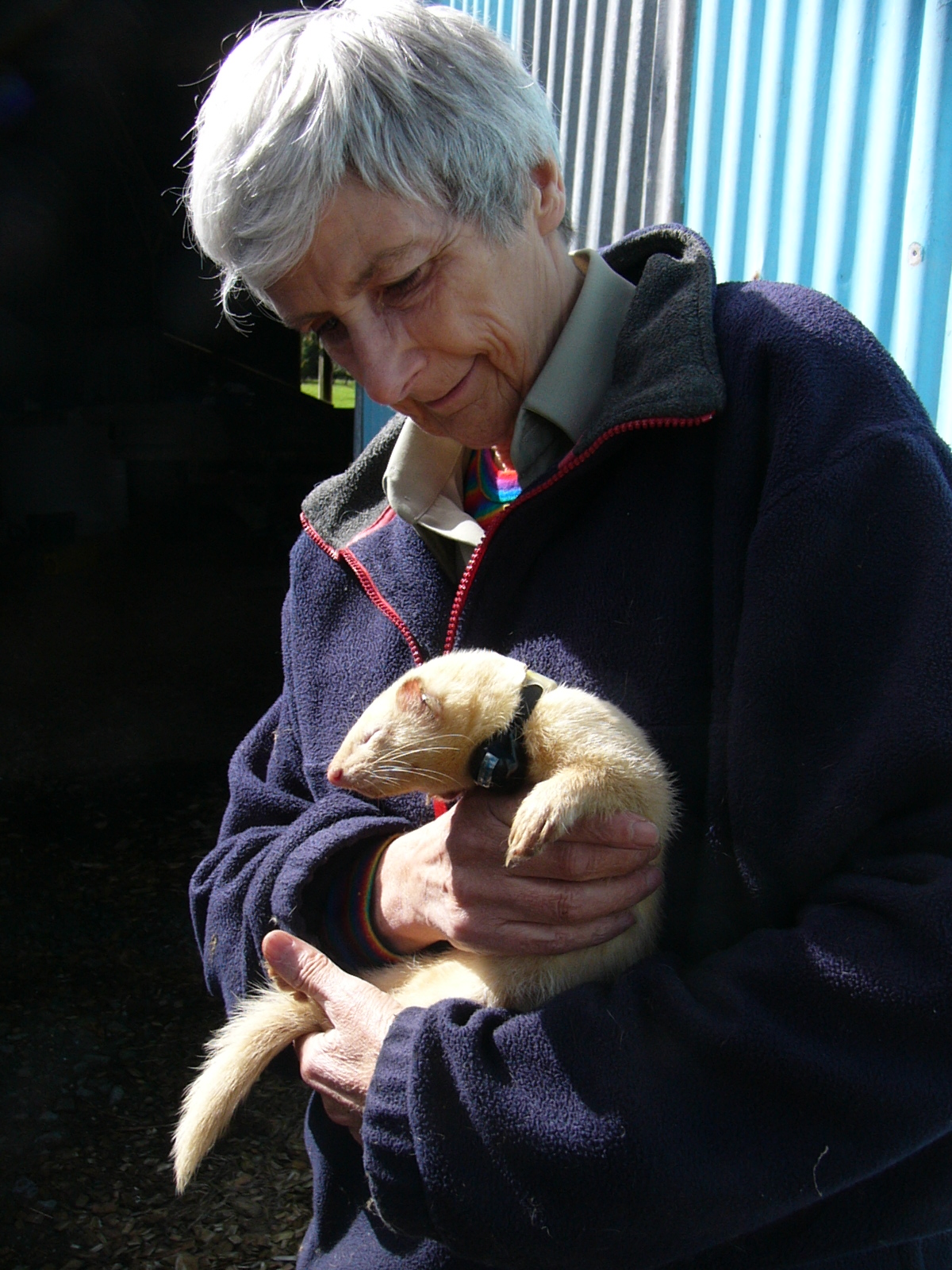 What is Invasive Predators about?

It’s about the introduced mammalian predators (rats, cats, stoats etc) brought to New Zealand since about 1280 AD. New Zealand did of course have its own native predators before that, but they were and are birds and reptiles, which hunt by sight during the day. Native species had already adapted to them, with superb camouflage, as in the kakapo, and nocturnal habits, as in the kiwi. Mammals hunt by scent at night, and the native species were completely unprepared to cope with them. The Predator-Free NZ2050 campaign has focussed attention on the problem of how to protect our remaining native fauna.

How serious a problem are invasive predators in New Zealand?

Every country has them, especially rats, but New Zealand’s long evolution in isolation made our natives especially vulnerable to invaders. New Zealand species were used to living in the slow lane – live long, breed slowly – so they simply couldn’t compensate for the sudden excess mortality brought by the new predators. The first chapter of the book outlines this background, which explains why the arrival of rats and their like was so disastrous. The second chapter describes the massive transformation of New Zealand ecology induced by the spread of the kiore in the 14th century AD. 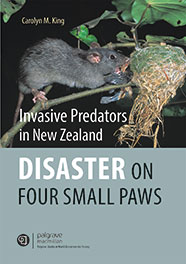 How did we get into this mess?

The European introductions arrived at different times and for different reasons, some deliberate, some accidental. Norway and ship rats, mice and cats lived on ships, and took every opportunity to get ashore whenever and wherever they could. They could not have been prevented. All the others were brought in on purpose, for what seemed like good reasons at the time. Possums were expected to establish a profitable income from fur harvested from standing forest. Hedgehogs were brought to control garden pests. Stoats, weasel and ferrets were believed to be the natural enemy of rabbits, which were ravaging the sheep runs, so were brought in to protect the wool industry.

Is there hope for the future?

Yes, in two ways. In the short term, many advances in removing pests by conventional means (traps and poisons) are being used by tireless community groups to prevent damage to native fauna at local scale, especially in the breeding seasons. But pests always come back, so for the long term and landscape scale, we need new technology that we don’t yet have. The research needed to find it is going on at pace, and meanwhile, we absolutely depend on community groups to hold the fort with conventional tools until we can think of something better.

The dilemma is that pests have very high fertility, and their numbers vary with their food supply, that is, they vary from the bottom up. Rats and mice (and then stoats) irrupt after a beech seedfall; ferrets and cats benefit wherever there are lots of rabbits. By contrast, our efforts to remove them are supposed to work by trying to reduce their numbers from the top down, by increasing their already high natural mortality. But, however effective our conventional tools, there will always be some who won’t enter a trap or pick up a bait. Even after centuries of evading everything we can throw at them, pests are still pests because nature is on their side.

Is there anything else you would like to say?

Conservation science has come a long way in New Zealand. I am honoured to have been part of it for 50 years, and I continue to encourage and support those who are developing the advances of the future. As they used to say in Ancient Rome: Nil bastardo carborundum.