What to expect in Landfall 242 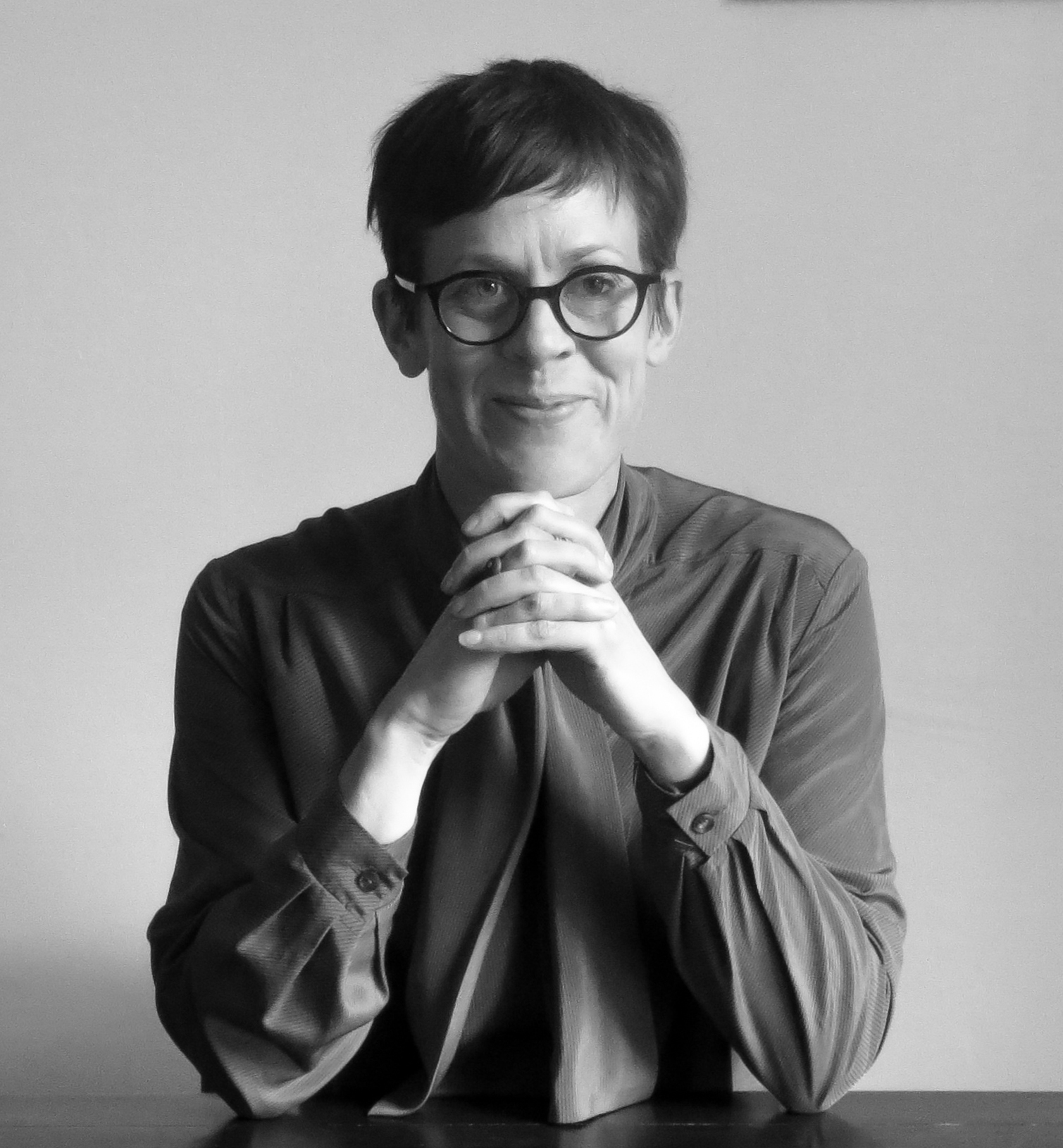 Landfall 242 is the first edition from new editor Lynley Edmeades, who is the author of two poetry collections and teaches poetry and creative writing on the English programme at the University of Otago.

‘I was really impressed with the overall quality of the submissions,’ she says. ‘I’m excited to be at the receiving end of new writing in Aotearoa, and look forward to showcasing the richness and diversity of voices we have.’

For more from Edmeades on what we can expect from Landfall 242 and beyond, click here 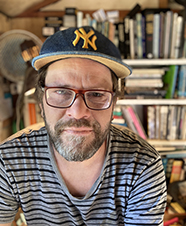 Congratulations to Michael Steven who is the winner of the 2021 Kathleen Grattan Poetry Award for his manuscript 'Night School', which will be published by Otago University Press next April.

Competition judge David Eggleton says: ‘The poems in this collection read and feel as if they have been quarried out of silence and watchfulness and long contemplation of the dark night of the soul ... [Steven] writes like someone fleeing an infernal and damned city, one about to be razed by a vengeful Old Testament God, and yet he bears lyrical and eloquent witness.’
Steven's previous collections include The Lifers and Walking to Jutland Street.

Shortlisted were Robyn Maree Pickens with ‘Tung’, Rebecca Hawkes with ‘Spittle Glitter’, Nick Ascroft with ‘The Stupefying’, Elizabeth Morton with ‘Naming the Beasts’, and C.K. Stead with ‘Late & Later’. 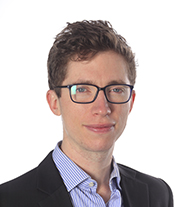 The Landfall Essay Competition 2021 winner is Andrew Dean for his essay ‘The New Man’. Dean is a lecturer in writing and literature at Deakin University in Victoria, Australia.

Competition judge Emma Neale says: ‘ “The New Man” is a reminder of the complexity of political, social and religious pressures that many immigrants and refugees have carried with them to Aotearoa throughout modern history. As he traces his grandparents’ background, Dean looks into the shamefully long record of anti-Semitism that has driven families into nomadic exile across the globe.’

To read more about the story behind Andrew's essay, click here

The Caselberg International Poetry Prize 2021 winner is Sophia Wilson for her poem ‘Sea-skins’.
Judge Majella Cullinane says: ‘Sophia Wilson’s poem “Sea-skins” drew me back again and again with its inventive language and the assuredness of its voice. The leaps of imagination between stanzas, between the ordinary and extraordinary are surprising and original.’ 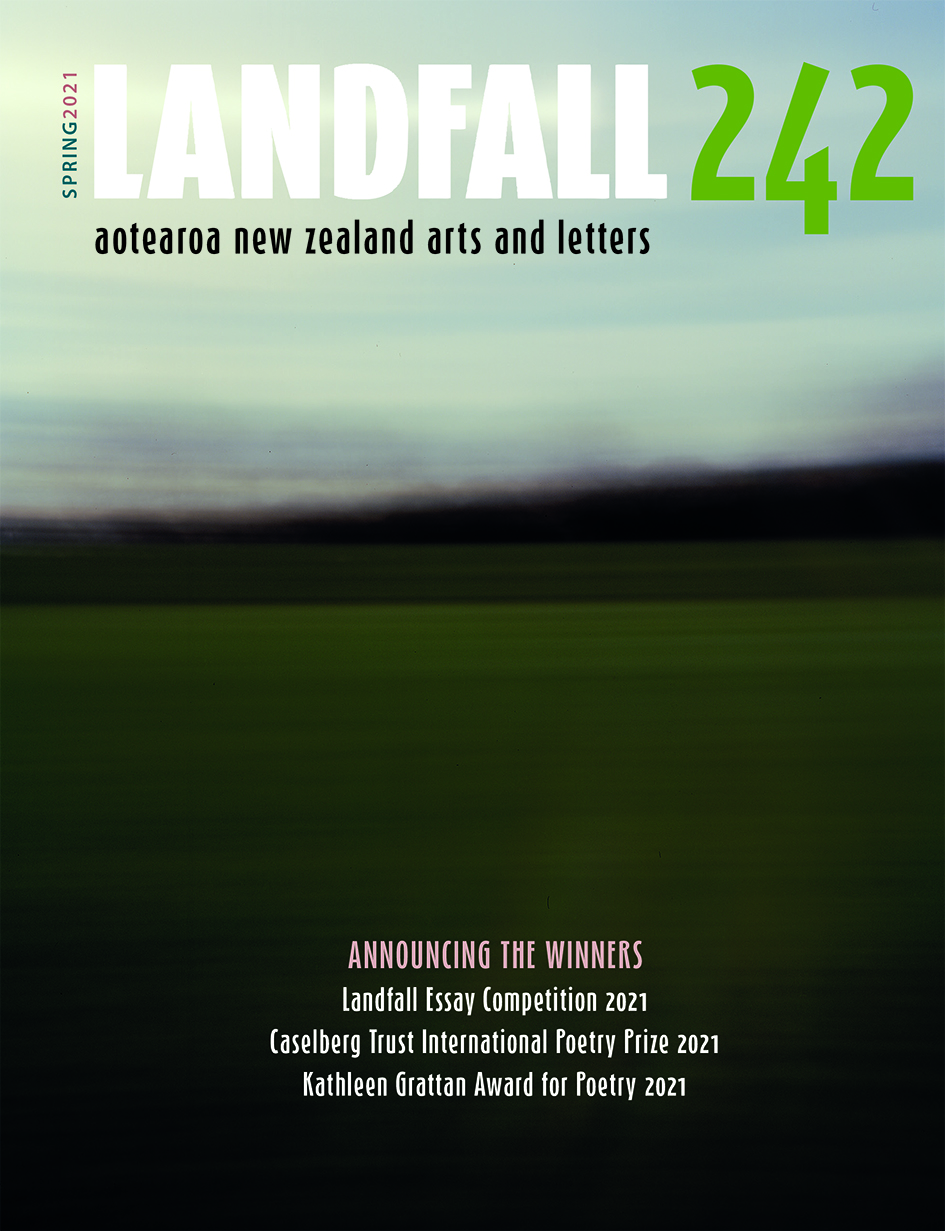 The cover of Landfall 242 is part of a portfolio by Conor Clarke and is made in collaboration with members of the blind and low-vision community. Each work begins with a description of an outdoor experience as it was recalled to the artist. These descriptions can be listened to via audio narration through attached QR codes.