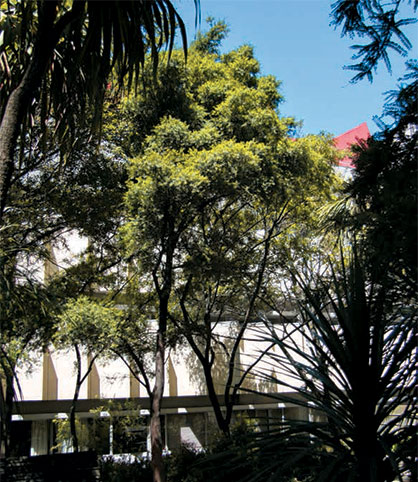 In 1944 he became Professor of Anatomy and was appointed Dean of the Medical School in 1968.