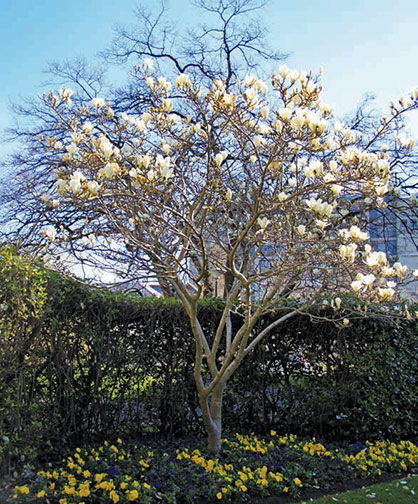 Following a period of work and further study in Britain, he returned to the staff of the Medical School in 1963, and was appointed Clinical Dean in 1969.

He became Vice-Chancellor of the University in 1973. Dr Irvine was awarded an honorary degree by the University of Edinburgh in 1976 and was knighted in 1989.

His outstanding contribution to the University of Otago was recognised with an honorary Doctor of Laws degree in 1993, the year of his retirement.

He continued to be active on numerous committees until his death in 1996.

At a memorial service in St Paul’s Cathedral, Sir Robin was described as “a very special person with a capacity for hard work, for strategic planning and for understanding issues both great and small”.