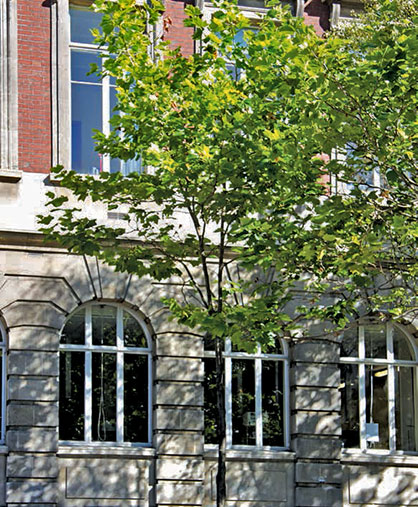 In front of the Lindo Ferguson Building

He came to the University of Otago in 1954 as Senior Medical Research Officer.

He became a lecturer in Pharmacology in 1958, Assistant Professor in 1965 and full Professor from 1971 until his retirement in 1982.