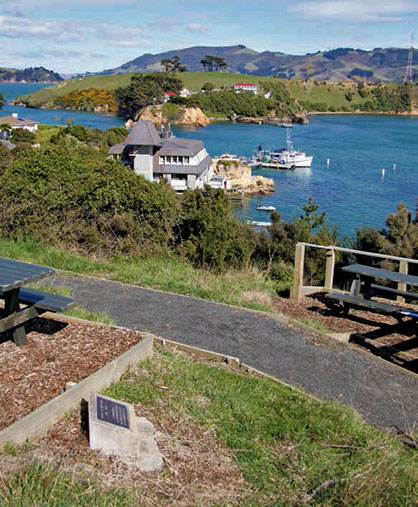 Ron Lister was Professor of the Department of Geography at the University from 1975 to 1981.

He was a foundation executive member of the Otago Peninsula Trust in 1967, chairman 1970–1973 and remained a member until his death.

He was especially interested in promoting the tourist potential of Otago Peninsula, while preserving its history and special character.