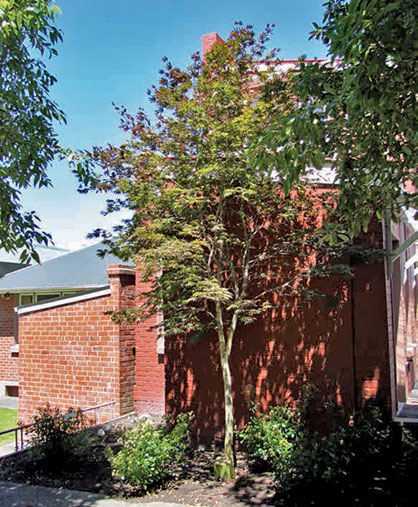 Melanie Dalton (1971–1999) was a Physical Education student at the University of Otago from 1989 to 1992, during which time her energy and love of life was typified by a stint as star fullback for the inaugural University Women’s rugby team.

On completion of her degree, she moved to the United Kingdom where she was tragically killed in 1999.