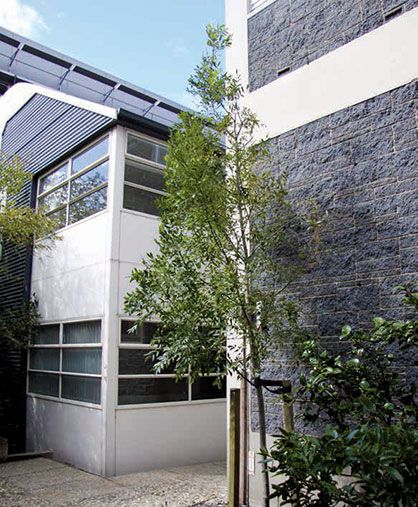 Between the Archway Lecture Theatres and the Gregory Wing

James Russell Faulding (1979–2001) enjoyed music and a wide range of sports and was actively involved in cycling at the national level, hoping to participate in the 4000 Individual Pursuit at the 2002 Commonwealth Games.

He was an accomplished scholar and lived by the creed: “To give anything less than your best is to sacrifice the gift”.

James was tragically killed in an accident on Portsmouth Drive on 4 May 2001.