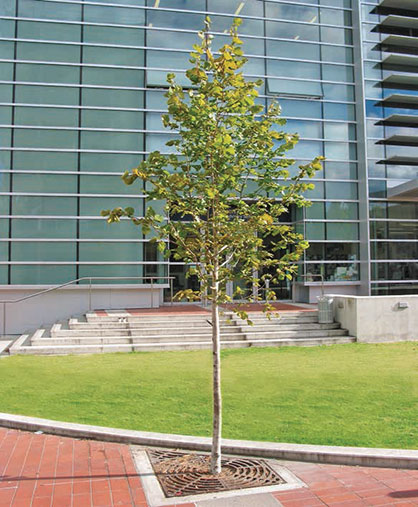 Between the Castle Lecture Theatres and Information Services Building

Roger McKenzie Dodd (1939–2001), architect and town planner, was the University’s Works Registrar 1973–1998, contributing with energy and spirit, not only to the dramatic expansion of the University in the latter part of the 20th century, but also to the wider life of the University.

He played a major part in the planning of the Medical Schools in Christchurch and Wellington, had a close involvement with campus planning and development, and was a champion of the University’s Library and Information Services Building, completed shortly after his death in 2001.