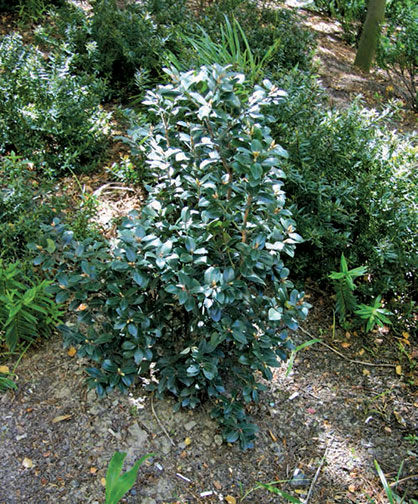 Dr Ian Appleton (1966–2007), a Senior Lecturer in the Department of Pharmacology and Toxicology, was an international figure in wound healing and inflammation.

He graduated with a PhD from the University of London in 1993, received a Royal Society Fellowship and began a lectureship with the University of Otago in 1999, where he proved an outstanding teacher and a world-class researcher.

He was awarded an honorary professorship by the University of Kentucky in 2006. In 2007, Ian’s health deteriorated and he died in his home town of St Helens, England.