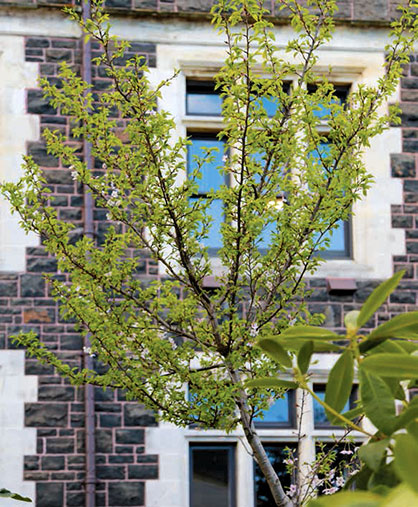 She was an exceptional university student, completing the requirements to graduate with a first-class honours degree in Economics at the end of 2007.

She was to have commenced working for the New Zealand Treasury in early-2008, but was tragically murdered in her own home.

Sophie graduated posthumously at the University of Otago graduation ceremony in the Dunedin Town Hall on 10 May 2008.