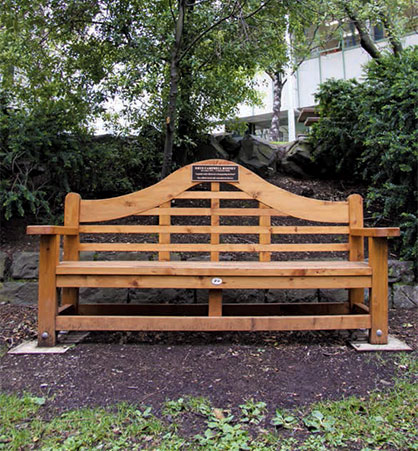 Rhys Bonney (1973–2008) studied for a Postgraduate Diploma (with credit) in English, specialising in Film Studies the following year.

During his time at University he worked at the language laboratory, was an editor for the English Department e.zine Deep South and a Radio One volunteer.

After he graduated, he travelled abroad before attending Film School in Auckland in 2004 and beginning his career as an editor in the film industry.