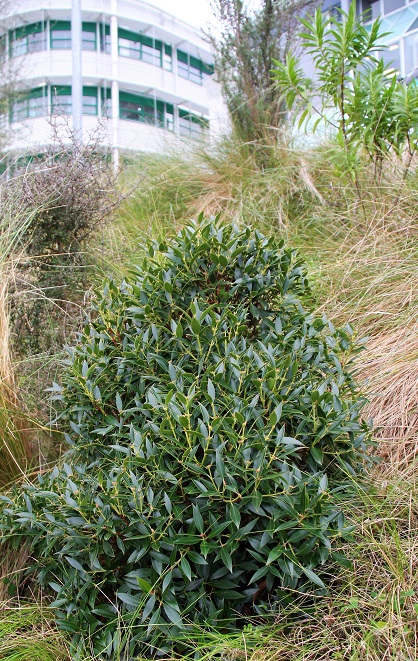 North bank of the Water of Leith, in front of School of Business building

Barack (Yipeng) Du was born in Changchun City, called the Forest City, in north China on October 12, 1991. During his middle school years he contributed articles to the school newspaper. In early 2011 he began his Foundation studies and lived at Aquinas College. In 2012 he began a B.Sc. at Otago University. In 2013 he transferred to a Commerce degree. On July 19th 2016 he passed away unexpectedly.

Barack was an honest, helpful, optimistic, humble and trustworthy person. He studied hard at University and achieved good grades. He actively participated in charitable activities, both in China and New Zealand. He often received praise from his friends. He enjoyed many sports activities and loved photography.

Barack was a devout Christian. He actively shared his faith with others and was highly respected with the Christian organisation “Student Life” and the Christian community in Dunedin.

Barack’s life was a great and glorious life.