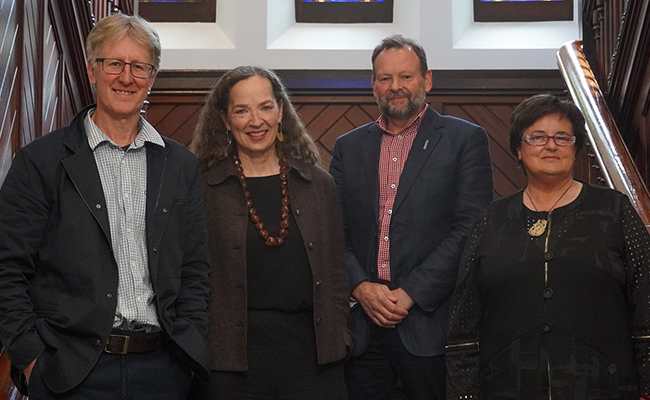 These prestigious appointments acknowledge and celebrate the work of the University’s highest-achieving professors – staff who are not only outstanding teachers and researchers, but who also have an established track record of sharing their work with communities outside the University.

Those receiving the award are Professors Phil Bremer, James Higham, Lisa Matisoo-Smith, Richie Poulton and Michelle Thompson-Fawcett. They will take up their appointments on 1 January next year.

Vice-Chancellor Professor David Murdoch says the award acknowledges highly distinguished professors who have maintained an extraordinary level of activity across their scholastic work and have achieved pre-eminence in their fields.

“I’m absolutely delighted to announce these appointments. This award gives us a special opportunity to recognise and celebrate those at the very top of their game.

“Through their leadership, research and teaching, these dedicated staff are raising the profile of the work we do here at Otago and are having a real impact on the wider community.”

The Poutoko Taiea, Distinguished Chair award was introduced in 2019 to mark the University’s 150th anniversary.

These are fixed term, four-year roles and appointments will be considered biennially. Seven Sesquicentennial Distinguished Chair appointments were made in 2019. Once those inaugural appointments have ended, there will be a maximum of 10 appointees at any one time.

The Ahorangi Taiea, Distinguished Professors may continue to use the title after their appointment has ended.

Pushing for changes that see funders and researchers working together better will be a key focus for Professor Bremer over his term. 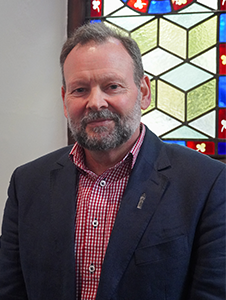 “I believe that the mana and the boost to my public and professional profile that this honour brings will enhance my ability to advocate for change in the way research on foodborne disease is prioritised and funded in Aotearoa New Zealand.”

Through avenues such as submissions to Government agencies, presentations at conferences, industry advisory groups and taskforces, Professor Bremer will continue to highlight the need for an overall strategy to help combat the country’s unacceptably high incidence of some foodborne diseases, particularly in marginalised communities.

Beyond his advocacy role, Professor Bremer will continue to research ways to improve the safety and quality of food produced in Aotearoa by developing new technologies and approaches to track and control foodborne pathogens.

He will also continue to explore ways to reduce the country’s food waste, “to help provide food to those in need and reduce the economic and environmental cost of food loss and waste”.

Raising awareness of the work of the University and encouraging discussion, debate and action on climate change and sustainable tourism are central to Professor Higham’s plans for the next four years. 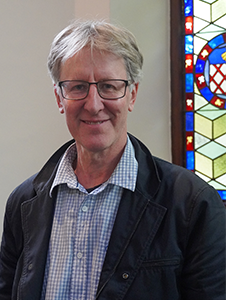 He will carry on his research and outreach work focusing on decarbonising the tourism sector, with an emphasis on tourist transport. That means continuing to engage with diverse audiences on topical issues, including media, schools, policymakers, tourism businesses, industry organisations and community groups.

Professor Higham will also continue to develop the annual Otago Tourism Policy School, which provides an important platform to discuss timely issues in tourism as they relate to the economy, environment and society in Aotearoa.

“Otago researchers are at the forefront of world-leading research. It is an honour to be part of Otago’s community of scholars, where divisions and departments are no barrier to inter-disciplinary collaboration in research and supervision.”

Professor Higham says he’s been privileged to collaborate with a wide range of colleagues throughout his career.

“At this time I am reminded of my colleagues, students, friends, and collaborators – here and around the world – who have so enriched my research career at Otago.”

Science should both reflect and engage with society, says Professor Matisoo-Smith. 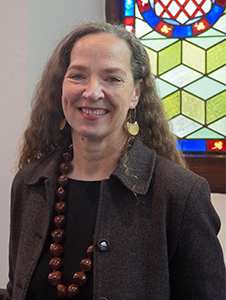 “It is our responsibility to help people understand why research matters and what it can contribute to society.”

Professor Matisoo-Smith’s research uses ancient and modern DNA methods combined with a biocultural approach to better understand and explain human diversity, particularly in the Pacific. She believes outreach and engagement is an essential part of research and over decades she has built long-term relationships with Māori and Pacific communities.

In her role as a Distinguished Professor, Professor Matisoo-Smith is committed to engaging even more with Māori and Pacific communities, as well as discussing the value of science and research with groups such as schools and alumni.

“My hope is that my research demonstrates to both communities and other scientists that there doesn’t need to be a clash between indigenous knowledge and western science. They both provide valuable perspectives. Thinking about things from another viewpoint can make our research richer and more relevant.”

On receiving the award, Professor Matisoo-Smith says it is “really nice to get this special acknowledgement from the University, but what really drives me is when my work is seen to be of value beyond academia”. 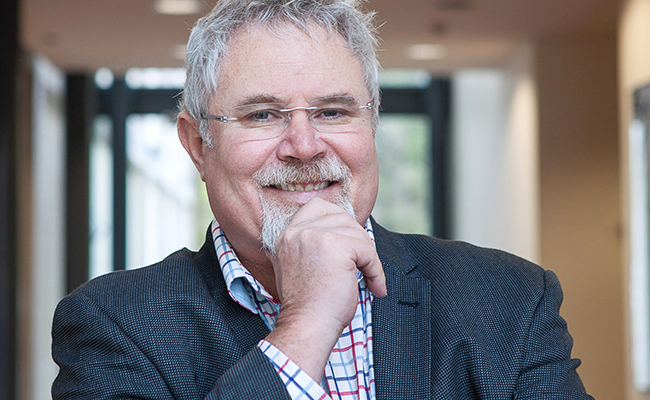 As Director of the internationally renowned Dunedin Study, Professor Poulton is used to sharing his work beyond the University.

However, with this appointment he has a special audience in mind.

The landmark Dunedin Multidisciplinary Health and Development Study (known as the Dunedin Study) is a detailed study of human health, development and behaviour. The study, which celebrated its 50th anniversary in April this year, has followed the lives of 1037 babies since the early 1970s.

Professor Poulton says his specific focus now is to share the results of that research with primary and secondary school students.

“I want to talk to them about what we’ve found out, while they are young and open, and keen to learn.

“It needs to be a two-way street, so I also want to get a sense of what’s on their minds.”

Although he has received other awards and distinctions, Professor Poulton says this appointment is special, given his professional career has been based at Otago.

“I feel very happy and very grateful to be recognised in this way.”

Professor Thompson-Fawcett (Ngāti Whātua) says the appointment brings with it new avenues for showcasing the mahi that is her continuing priority. 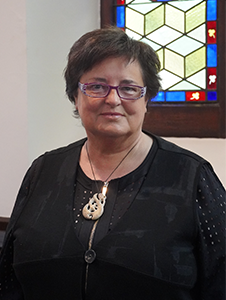 As a result, there’s more potential for inspiring a diversity of groups to get involved with such transformative activities – with her particular focus on encouraging Māori and women scholars.

“My career is motivated by a commitment to Indigenous-led (urban and environmental) planning and the decolonising of power structures – Poutoko Taiea adds potency to that endeavour.”

Professor Thompson-Fawcett is currently undertaking research with Ngā Pae o te Māramatanga and with scholars of Indigenous planning in Australia, Canada and the USA. She is also working with several collectives on international book projects.

All of this, as well as work undertaken at Otago with postgraduate students, delivers excellent opportunities for sharing research outcomes in diverse ways tailored for student, community, Indigenous, professional, political and academic audiences.

“I’d also like to acknowledge the collaborative effort behind this appointment – my academic partners (especially the remarkable contingent of Māori colleagues at Otago), my inspirational postgraduate candidates, passionate undergraduates and the Indigenous communities that hold us to account.”